I am currently in the process of getting parts together to convert my busa to a turbo. Bike is a 2006 GEN1.
Firstly there isn't a turbo bike scene in our part of the world. I have heard of maybe 5 turbo bikes in total which are still streetable and haven't seen one out on the road as of yet. There is hardly a bike scene here at all to be honest due to the massive taxes our arsehole government puts on riders. We have a massive import car scene, there are pretty much no restrictions on modifications you can do and insurance isn't compulsory.

I have contacted a Chris Redpath at MotoGPWerks, a ex-kiwi, over in the states and he has given me some awesome free advice to do with the build. I thought I might come on here and pick a few brains considering we don't have experts in this country that I know of.

Here are some of the current parts I have gathered up...

Parts still to get...

I am a certified welder fabricator so have no issues making parts myself. I have completed about 80% of the manifold and will hopefully do a test fit of it shortly. Now for a few questions...

1. With the PCV-Pti should I stick with the stock rail and injectors or should I fabricate my own rail and then install larger injectors? Still not really clued up on fuel injection, high/low impedance, 3d boost maping ect...

2. For you guys running water injection how long does a standard tank of water last you?

3. The original plan was to run stock compression at 7psi. But now im considering turning the boost up a litle bit to 12psi, would the following engine mods hold up to 12psi?

4. Does running lower compression pistons have a noticeable effect on the bikes handling at below 5000rpm?


Thats all I can really think of for now. I am new to this stuff so go easy on me

Moderator
Donating Member
Registered
Welcome to the oRg, I am not a turbo expert but others will be along.

Registered
Yea welcome to the org. I would get ahold of frank at powerhouse as he is a true expert of turbo busas here in the states. good luck and keep us updated with your progress.

Registered
Heres a pic of the manifold im working on. Thanks for the welcomes guys. 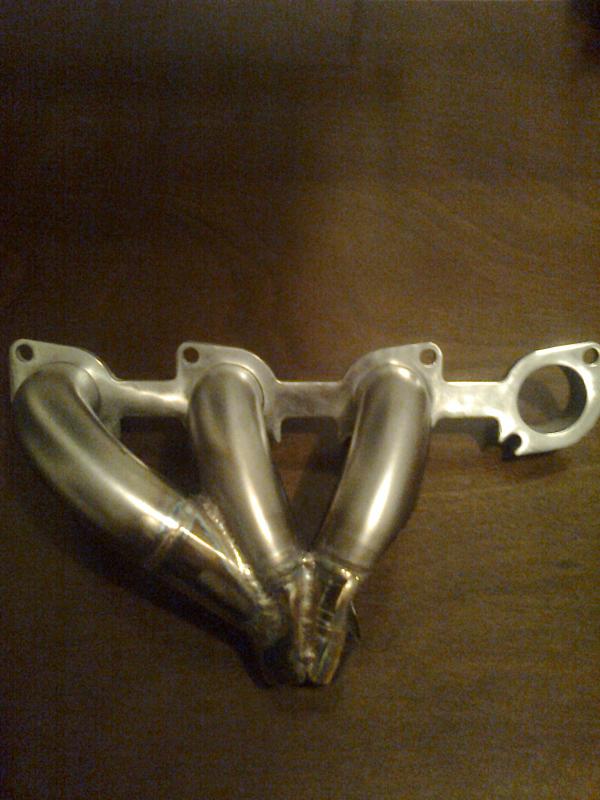 Donating Member
Registered
there are a few guys that will help you along the way....if you can make and buy parts the other pain is tuning it..if the are import car shops they should understand how to get the afr correct...if you keep it on the fat side it will live longer...search around the turbo section with key words...there are other sites as well that techs / turbo guys are on...it is not that hard just expensive

H
the turbo bug is spreading.

B
Water injection and intercooler
2

S
Question about riding with a built motor without turbo installed.