need some help deciding if i should gps it

Registered
i have been looking into gps mounts for a while now, and thinking about getting the ram stem mount with cradle. I currently have 2 garmin gps's (nuvi 780 and nuvi 200 or 250w, can't remember). With the gps mounted on the bike, can u actually see the screen clearly on a nice sunny day. I probably won't hardwire the charger into the bike, don't really want to mess with the electronics of the bike and risk screwin somethin up. I probably wouldn't necessarily need one, but on the occassional weekend when i just keep riding further and further into the boonies, i occassionally get lost

. One time i almost ran out of fuel bc i was too far out in the sticks, had no idea where i was and it was like 20 miles to the closest gas station. Anyways, i figure since i already have a gps, why not get a mount for about $50 to run it on the bike. Good idea, right??

Moderator
Donating Member
Registered
I run one, and yes, I can see the screen on a sunny day. Go ahead wire a charger in, I have a plug adapter wired under the hump, I can run GPS and charge my cell at the same time. 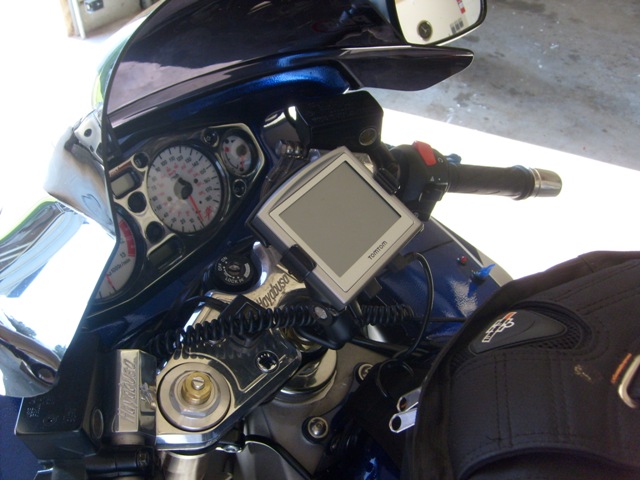 Registered
Mine is a 200w nuvi(Garmin).....Minor problems with reflections 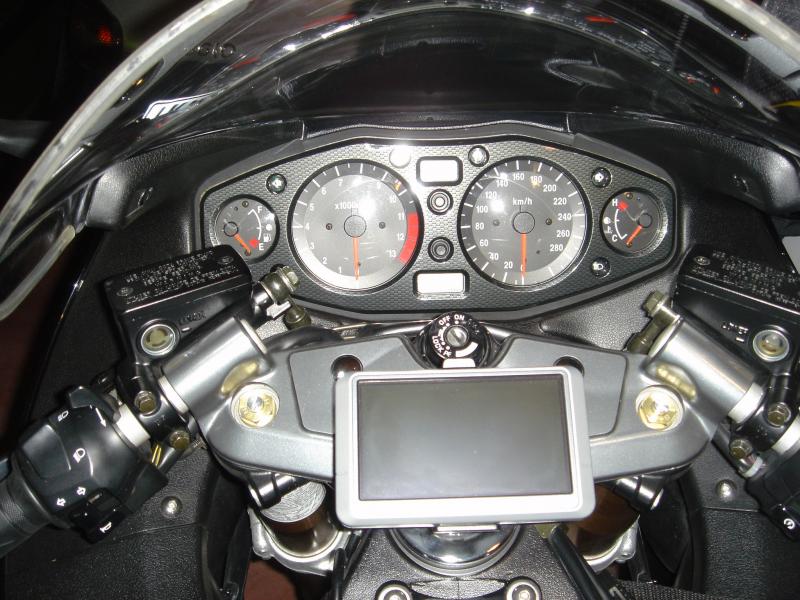 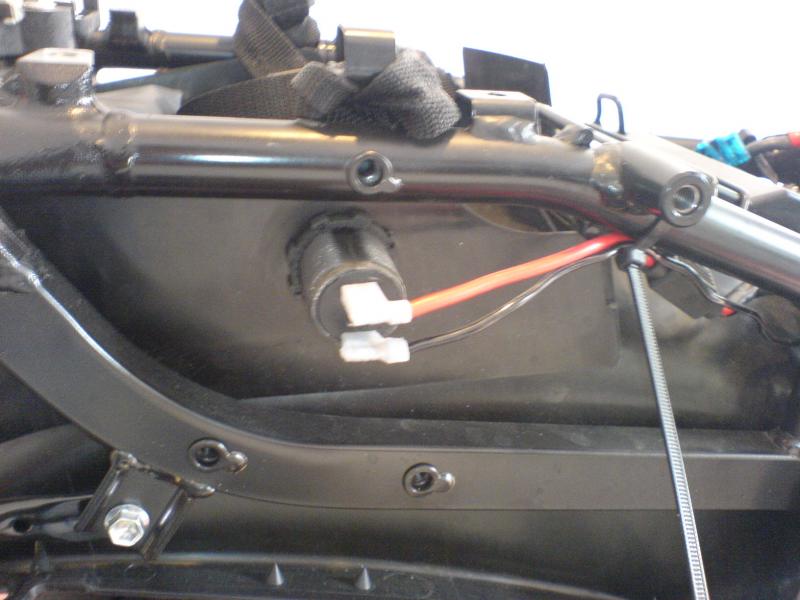 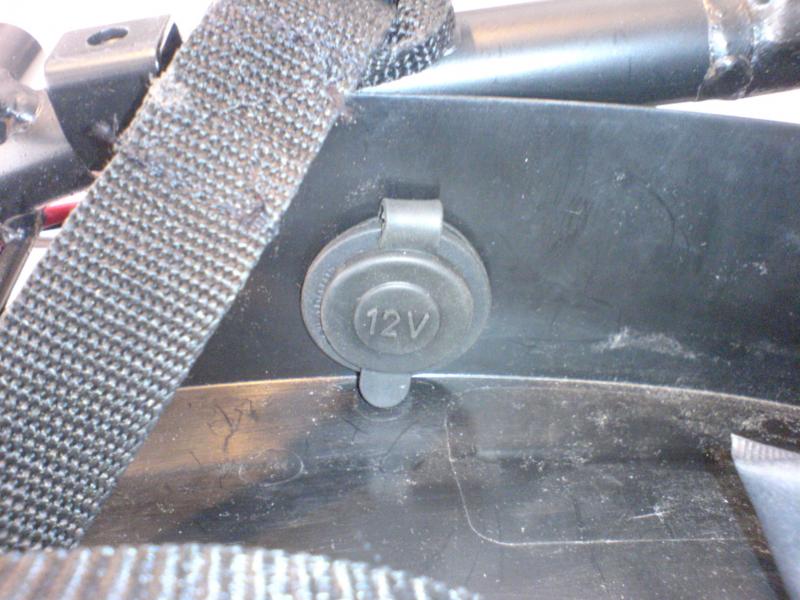 micbusathens said:
Mine is a 200w nuvi(Garmin).....Minor problems with reflections
Click to expand...

I like the professional install. looks good and tidy,
A 12V trunk plug.

Donating Member
Registered
No reason not to. There will be times duirng a bright day when you may have to adjust the angle of the screen or the contrast/color, but no real problems. Use mine all the time.
You must log in or register to reply here.
Share:
Facebook Twitter Pinterest