Site Sponsor
Registered
The past week have had about 3 different guys on the dyno using the new nitrous harness. I have made a small change to it for activation now but think these are ready to be sold

Now if you just want traditional 100% nitrous when you push the button or reach the set criteria with toggle switch on, no problem either, just set your duty cycle to 100% for every gear you want it in. 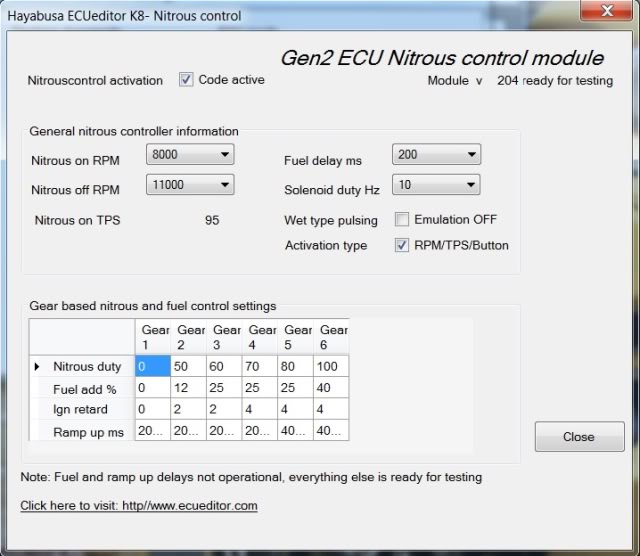 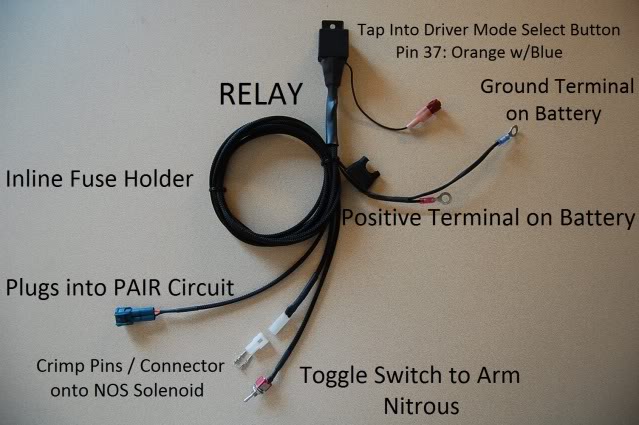 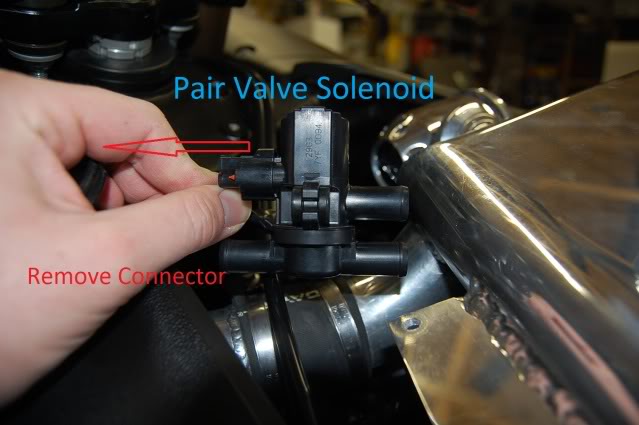 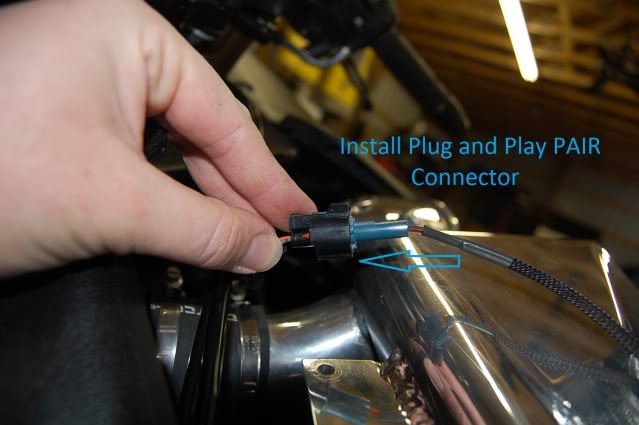 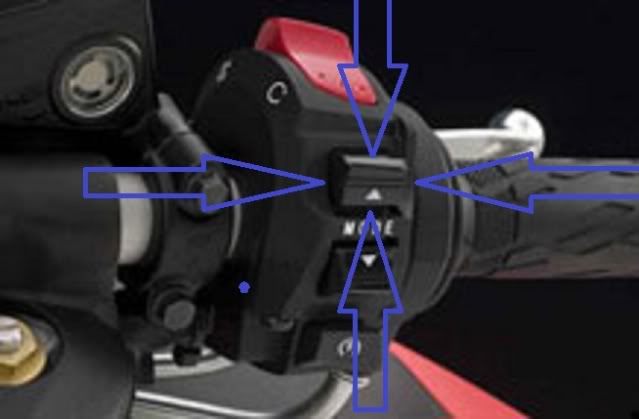 And just as I posted this, petrik released new software that has the ramp times functional.

This is the first Alpha (alfa) version which includes gear based rampup time setting. You can define a rampup time for each gear. During transition the previous gear value is used until the current gear rampup is reached. This is tested on desktop not on a bike. (One potential problem to watch is if the gear detects neutral between shifts when the rampup starts from zero. On desktop that does not happen, but obviously its possible with GPS sensor.)

All rampups (nitrous solenoid duty, fuel % add and ignition retard) happen currently at same rate having same starting point which is previous gear values for gears 2-6 and 0 for gear 1. The maximum is the value set for the gear at the end of the ramp time. There has been a request for fuel ramp up delay - but that is not (at least yet) implemented. Need to have some hard facts as dyno charts that this is really needed, particularly now with the ramp up time control. It can be implemented, but it is only one more parameter which can be misconfigured leading to problems.

More practical way, if you set
gear1: 50%duty and 2000ms time delay
gear2: 80%duty and 2000ms time delay
gear3: 100%dity and 4000ms time delay
the system will operate like this: Gear1, nitrous and fuel will ramp from 0 to 50% duty in 2000ms and stay there until a gear change. After gear change the rampup will tahe gear1 values as starting point and gradually ge to the target value 80% in 2000ms. This allows the bike to better hook up the nitrous power to the ground as the power delivery "delay" i.e. rampup can be set.


The reason why I am challenging the need for fuel delay is the following:
- At 8000rpm the engine takes in around 192Litres per second
- Assuming that the airbox and intake volume is 5litres before fuel injector it takes around 26ms to to completely empty the airbox, i.e. max 3 fuel injector cycles when engine may run a bit richer.
(Above assuming I had my maths right)

I see this problem and need for fuel delay settings for engines where you have a very high hit without a rampup.
S

This is mildly beefed up engine with some camming and springs etc. What was done: added a dry shot nitrous system with 2x28 jets, fuel pump upgrade to bosch pump, plugged in nitrous harness from boostbysmith, flashed the ecu and verified the results in dyno. And yes, HP scale is on the left side ;-)

your tech is always impressive. I just ordered the ECU harness from you yesterday

Yes Sir.....Petrik & Greg are Just AWESOME!!!! Guy's this is the Trickest way of Spraying Nitrous I have EVER Found.... Period!

Spraying right Now with this Set-up and I cant get the Cheesy Smile off my Face!! Oh, and to make your System EVEN BETTER.....Pick up one of Gixx1300R's Bad Azz Spray Bars.......CAN YOU SAY "WINNER"?

glad you are a happy spray'n fool