I was cheap, so all I got was a lousy t-shirt

Registered
cant wait to see this one 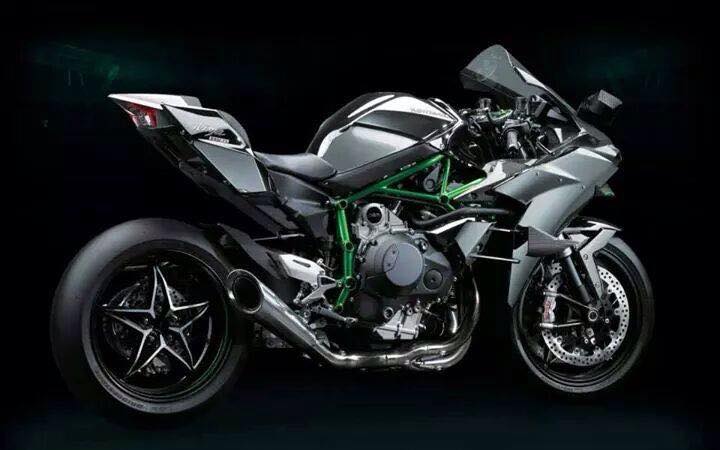 Registered
Me either... it should look good in the rear view mirror....

Registered
I think they are hunting for the BMW1000RR... So that said and done, Hyper bikes need an upgrade before we're considered part of the Hardly group. 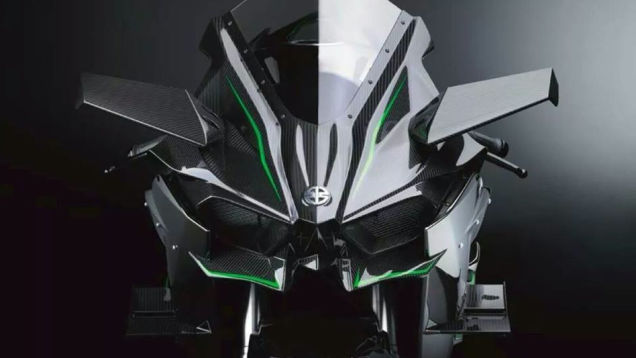 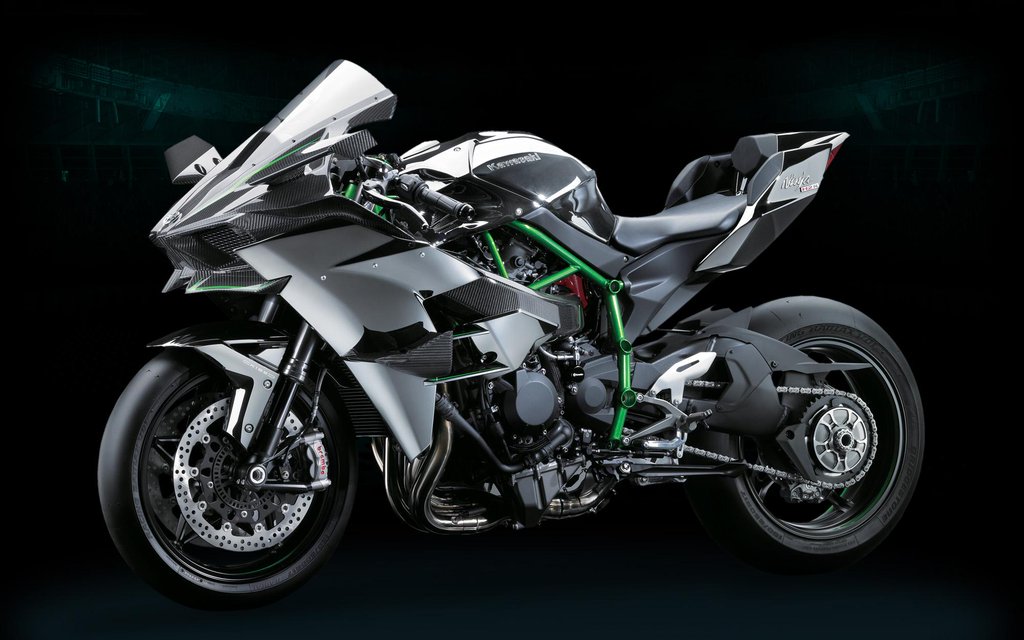 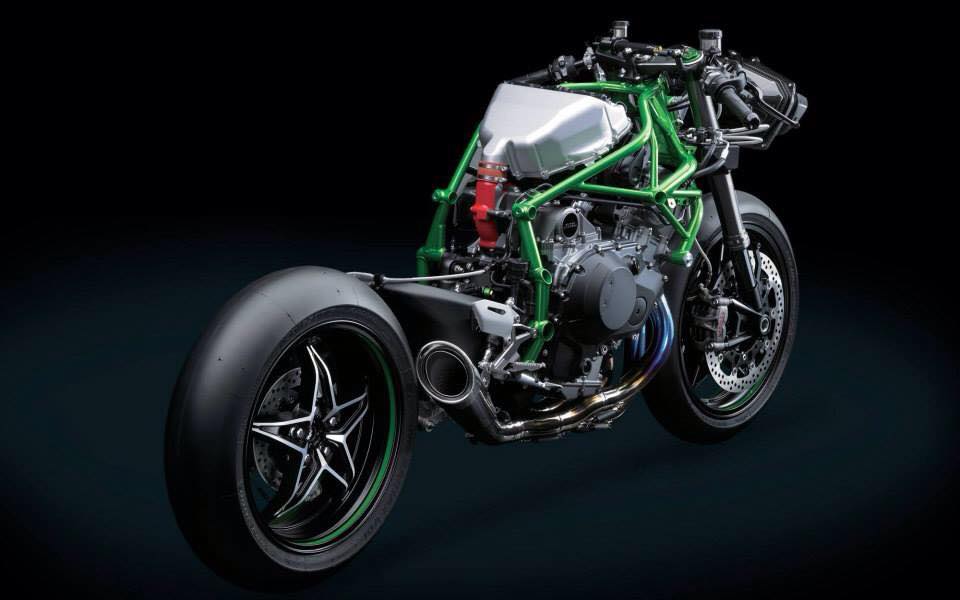 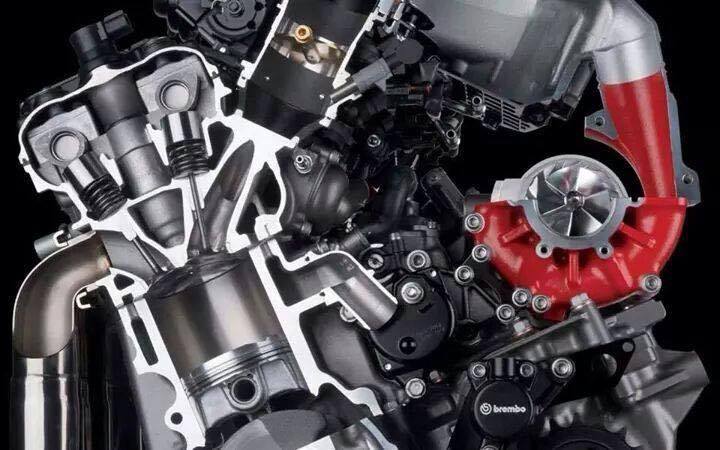 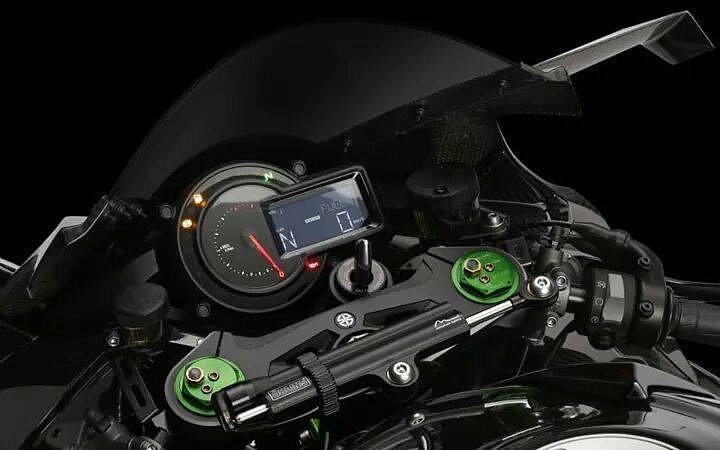 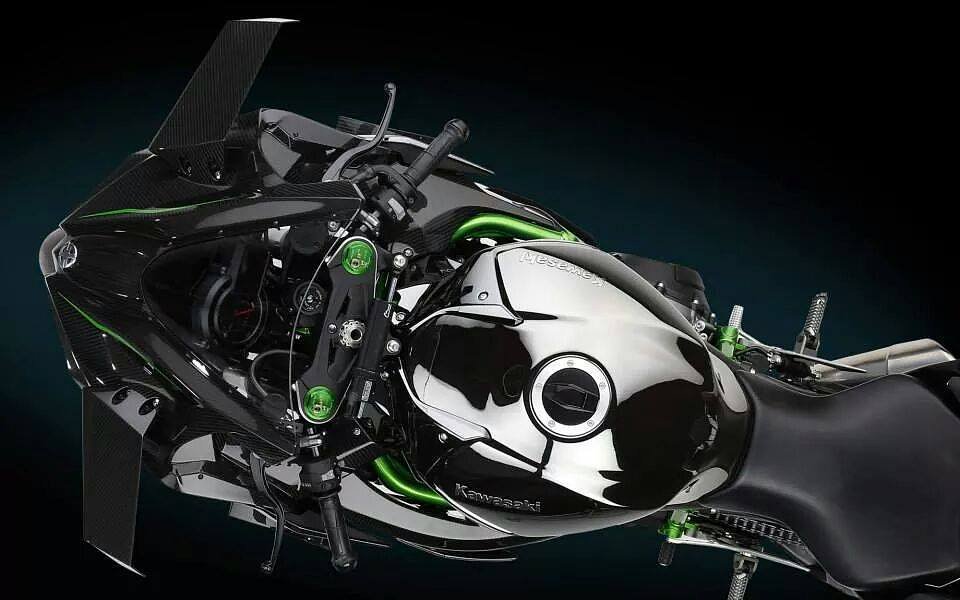 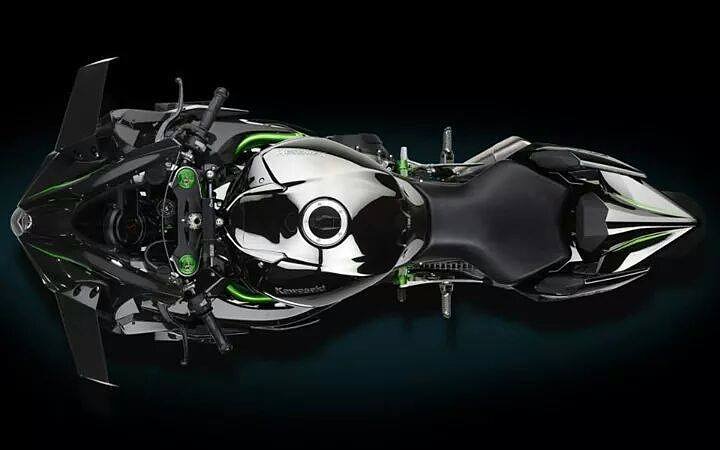 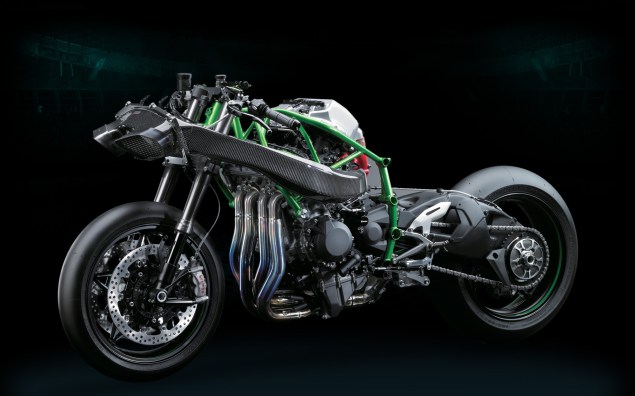 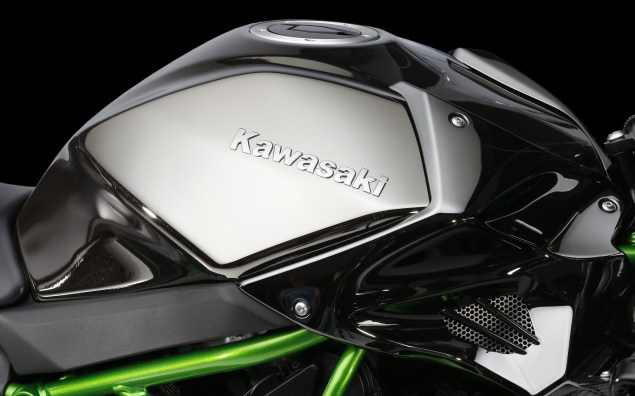 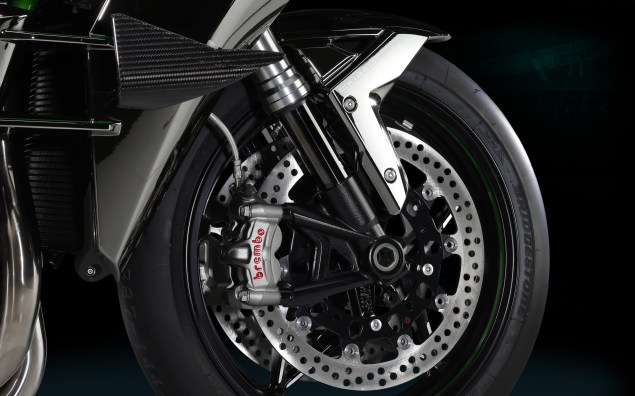 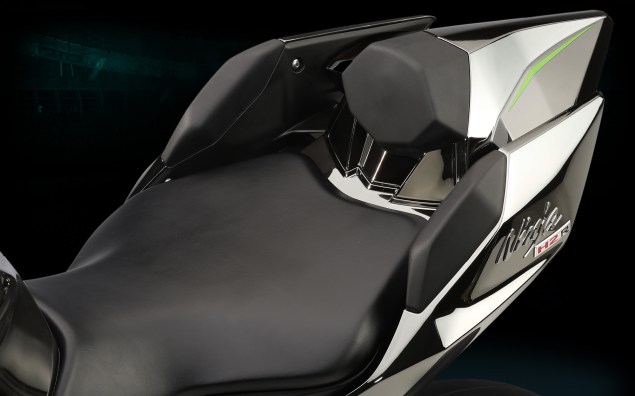 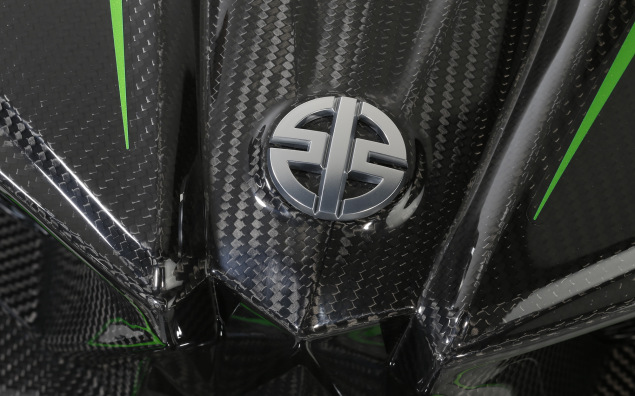 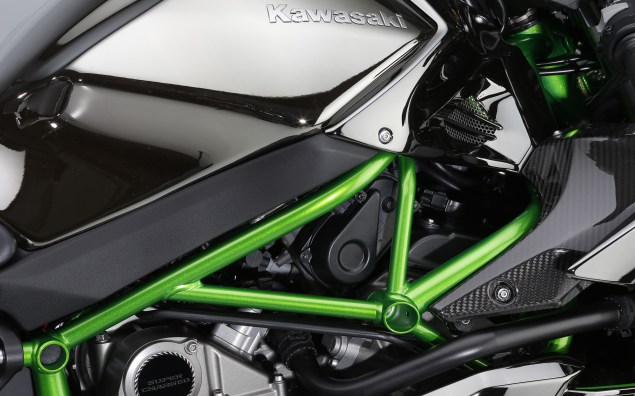 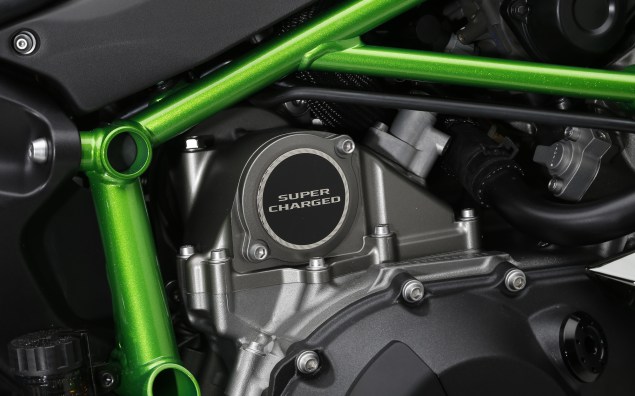 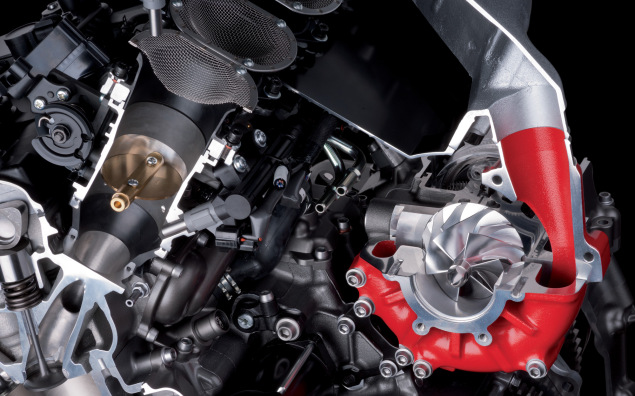 Registered
wow thats hot! plenty of ppl will get in line to own that. thats sharp! too bad on the steep price tho. blower are cheap.

Registered
I like the tubular chasis, dash, brembo's and gauge cluster. Has a very European look to it..... the front end resembles a Panigale IMO.

Registered
Well that is extraordinary! Looks like ABS for sure and I would assume TC - but it looks like even on a bike like this the Japanese are going with rubber brake lines!. Wonder if there is launch control? Looking at the dash there appear to be no electronic wiz bangs. Typical suspension parts, nothing too high end like electronic or dynamic damping Ohlins. Single sided swing arm (useless IMHO). Clearly an inline 4 so displacement is in the 1000cc range. Seat does not look like it was made for road racing but the bike appears to have sport bike proportions (vs drag length). Packaging looks awesome. Trellis frame was probably necessary for space at intake area with intake plumbing - wonder if that's hot ? where is the gas storage (not much for sport-touring)? Where does the passenger sit? I bet those "Flying Nun" wings come off for the mirrors. Also must be LED headlights or the production version will have some changes to the front.

A very curious bike indeed. The only place to race a supercharged bike is a drag race, but this bike looks like it is packaged to turn. Basically looks like a road racer. But those side panels on the seat would have to go if you expect to move across the seat. Also you won't be racing this baby anywhere with no belly pan. Also this version doesn't have a cat - that's a straight-through exhaust. All that carbon fiber is going to have to be fake if the bike really costs $26K in H2R form. If the H2R is to be sold as truly a race bike, that would explain no lights, mirrors, or Cats. But where is it going to "race"?


My guess this is not production form.

Donating Member
Registered
Yes this is the RACE ONLY version and not legal for the street at 300HP!

Rumor at the show is the "street" version will be released in November with around 200hp...

Very cool but not really what I was expecting. I'm more interested in the electronics and the ride-ability of the package and power delivery. They are going to be very limited so you won't see them very often if at all...

Registered
Given that we've seen the patents from kawasaki years ago, this bike shouldn't be surprising, especially for suzuki. So it shouldn't take then long to have a response. Or if they aren't responding, then we know suzuki is really dropping the ball, and did so knowing their competition was leap frogging them.

Registered
jus cause it aint street legal doesn't mean ppl won't register it. plenty of turbo bike have no mirrors, no exhaust or cats. all u gotta do is thro some signals on it and ur good to go unless u live in cali with all the emission restrictions but most states don't have any restrictions for bikes

Registered
I think its way too much money but also its a very cool bike. I'm interested to see some of these race shops get the street version and show us what the bike is capable without all the factory restrictions on it.

Registered
If you look at the tach, it looks like a 9000 rpm redline. Love the instrument cluster.

Registered
All I can say is where is da Sazzook version, lol? What a fricking achievement. KHI is a serious company.


BB
You must log in or register to reply here.
Similar threads
Kawi fender swap
Kawi is working on E Bikes
Busa vs Kawi H2 SX
Kawi Ninja H2 Sx...
Broken Swing Arm Extension on a Kawi
I can't believe I bought a Kawi.
Friend went down on '94 Kawi 1100
Kawi needs more acceleration
A famous Busa...uh, I mean Kawi aka Flicka!
Need some Kawi help.
Harleyvrod vs kawi 6oo
Rider report 2007 Kawi ZX10R
Kawi can't keep up.
Busa vs. Kawi anybody ever raced or seen them race???
Typical Kawi owner...
Even the Japanese hate Kawi's
Turbo Kawi vs car
Kawi will strike back
This is what kawi engineers were doing...
Stopped by the kawi dealer today.
Kawi's new fighting words
A blingin' kawi 636...
kawi reveals the secret to the zx14
kawi convert -- mods to look for in Busa
Kawi &nbsp;ZX1400
Another converted Kawi rider...:p
Kawi missed the Boat,Here\'s why
Kawi is delaying
Pull over Kawi\'s >>
Share:
Facebook Twitter Pinterest