Drinking in the bar...

I wanted to kill the guy.

He left to go sit down at his table after he got his words in and I sat back down at my table.

As i was sitting at my table the thought of that f'er thinking that I was trying to pick up his girlfriend and trying to pick a fight with me got me angry.

I punched my table as hard as I could and broke it in half and his brother and him threw me out of the bar.

I was soo mad I wanted to kill them both.
I was not even trying to pick up his girlfriend.

Do I have a drinking problem? Yes, i probably do.

I think he tryed to pick a fight with me cuz I looked like a victim.

Orange is the fastest

Donating Member
Registered
There's many ways to handle that situation. The best usually involves sleeping it off.

Speed King said:
I think he tryed to pick a fight with me cuz I looked like a victim.
Click to expand...

Yes, there are a lot of people with that mentality these days. And the same guys get picked on and picked on until they explode, and then they're the ones who get into trouble with the Po-po.
A

Registered
maybe less alchohol would help you, from looking at his girl.....?

Registered
Was she hot??

Donating Member
Registered
So you broke a table and him and his brother threw you out of the bar? Did that fight he was trying to pick happen? Cause that would of been his opportunity.

You know you could of been daze staring and not even know it. Those spaces can appear anywhere when I'm in a drunken thought.

Donating Member
Registered
I thought there was going to be a punch line.

BusaWizard said:
I thought there was going to be a punch line.
Click to expand...

Didn't you read the table got the "PUNCH" line.

Get you own peice of azz man

Do you feel pissed now?

Registered
Just stay out of the bar. Nothing but trouble from bars anyways. Allways a group of guys,the regulars, that think they own the place. Add alcohol and you have instant a holes

Registered
this will make you feel better... 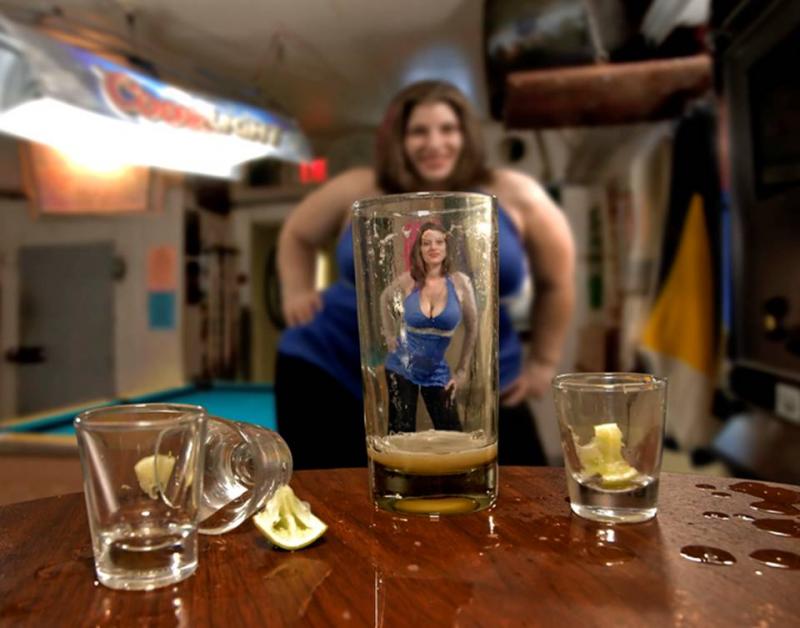 Speed King said:
Do I have a drinking problem? Yes, i probably do.

I think he tryed to pick a fight with me cuz I looked like a victim.

I just don't understand people these days.
Click to expand...

Sounds like you were a victim...of someone getting the better of you. Brush it off man, he is worried about other guys looking because that's prob not something he can hang on to.

Registered
I would have told him:
No I not trying to pick up your woman , a few year back I was so drunk I had sex with a sheep and I was just wandering if she was the offspring.

Registered
You know what the best revenge is? Laughing at the guy and continue to drink your beers as if it never bothered you.

Trust me, dude will go back feeling like a punk and mulling it over all night

Registered
Drink at home it's cheaper and safer.
You must log in or register to reply here.

Ignorance of some people.
2