Registered
I am looking into getting a full 4-2-1 system, And then Ran across the HMF Big Bird system. They are claiming 196 RWHP with a mapped PC. Either way, that much power or not, Is there anyone on here running this system for a Gen2 and what kind of power did you get?

Registered
It rates up there as making good power on a mildly built Gen I. So I would imagine it would do well for the Gen II. Problem though is it has some of the largest piping from the header to the collectors to the canister so pretty much everyone has had too much heat on the plastics. Some burn through some light melting. You will most likely need to shim out the plastics or ceramic coat them or header wrap them. They also have a nice deep tone at idle and slow speeds but are pretty damn loud under full throttle.

I had a set but decided to sell them as I needed the money for something else. 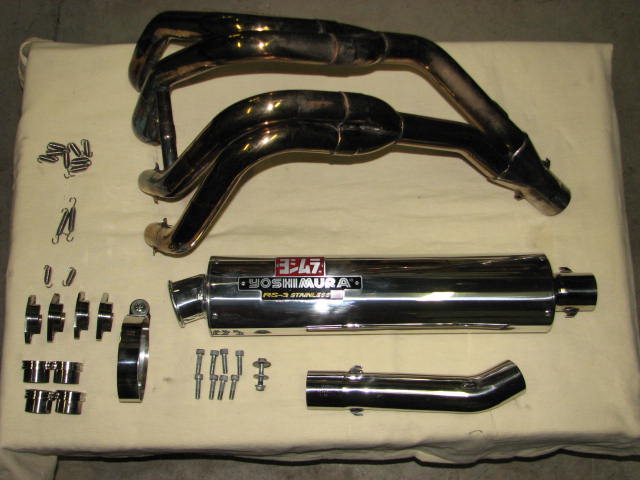