A few pics of the new cats.

Registered
My daughters cat had five kittens.
Lynne wanted one so she got a kitten and called it Miss Ives.
And my daughters friend had one.
And she kept one for herself.

Then the remaining two kittens were driving my daughter mad, knocking all her stuff over.
So Lynne said I'll look after them until you can find homes for them.

So Lynne got attached to them and said can we keep them.
So now we have three new cats.
They are called Bill and Ben.
I can't tell the apart.
Miss Ives has a white chest.

Our other cat is there too he is named Garfield, and he was raised from birth being bottle fed until he grew up.

As my new Pup is called Neville Bartos.
I wanted to call one of the kittens Abdul Barkar.

But was overruled on that one.
Here is some pics. 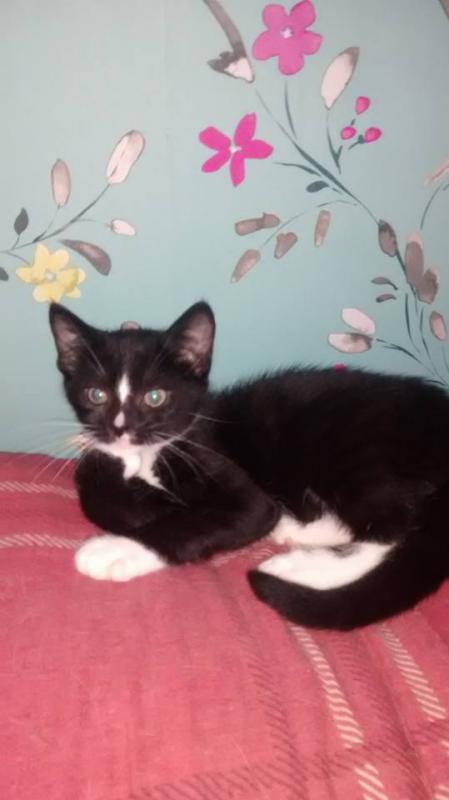 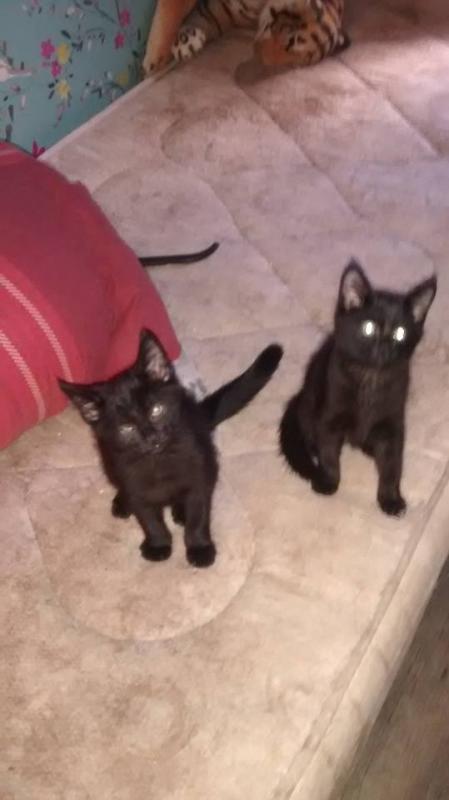 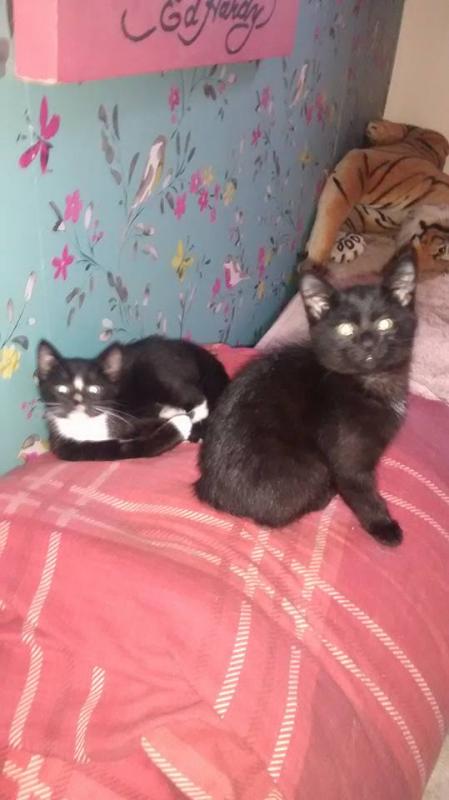 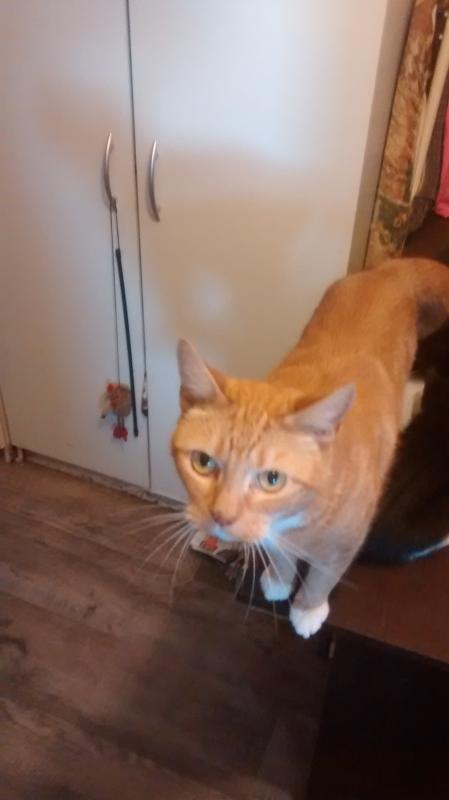 Registered
Looks like you are starting your own petting zoo.

love cats , but one is enough for us . Muzzy is one killing machine , but loves to talk to you , and be loved on . Neighbors girl always grabs him up to play .
Rescued from a construction site with broken leg eating june bugs to stay alive .