Donating Member
Registered
Anyone else having their fun spoiled by it ?
Sucks it's raining so hard we can't even light a sparkler outside !

Oh well there's always HDTV we can see some on

Donating Member
Registered
No rain up here in middle GA brother. Nice calm, clear evening so far and the beer is flowing well.

Donating Member
Registered
Enjoy . We have 'boomers' in the sky it's just thunder though and not fireworks

Not even the Cubans are outside

Donating Member
Registered
Well, the wife and I will have a few beers for you. We are headed to the neighbors soon to let off our own fireworks show shortly.

Donating Member
Registered
Was on and off here in Tampa area. Not that bad,but enough to spoil a good outdoor event.

Moderator
Registered
Not a drop in sight up here... We have fireworks going off all around the area, which makes for a long night in my line of work.

Sorry your stuff got rained out...

Donating Member
Registered
We could hear and see some of the local shows from our front and back windows here in the house . As hard as it was raining at 8:30 we were sure they weren't gonna continue but at 9 o'clock we started hearing big booms . We thought for sure that isn't a pro show but just they neighbors but it was pro shows . Could see them from far away . Can't imagine being there and sitting in that rain to see them though. We had a good supply ourselves and around 10:30 it cleared out enough for Adam and I to go out and 'blow some stuff up' is what he was waiting for.
The neighbors around us also went out so the hood came alive around 11pm. We shot some mortars off but once I stuck an M60 in an ant hill and Adam saw the hole it made that's all he wanted to do after that. So now my yard has like forty holes in it. It was a war on the fire ants I tell ya

Donating Member
We watched the fireworks after the Daytona 400 at 1 AM on the 4th. 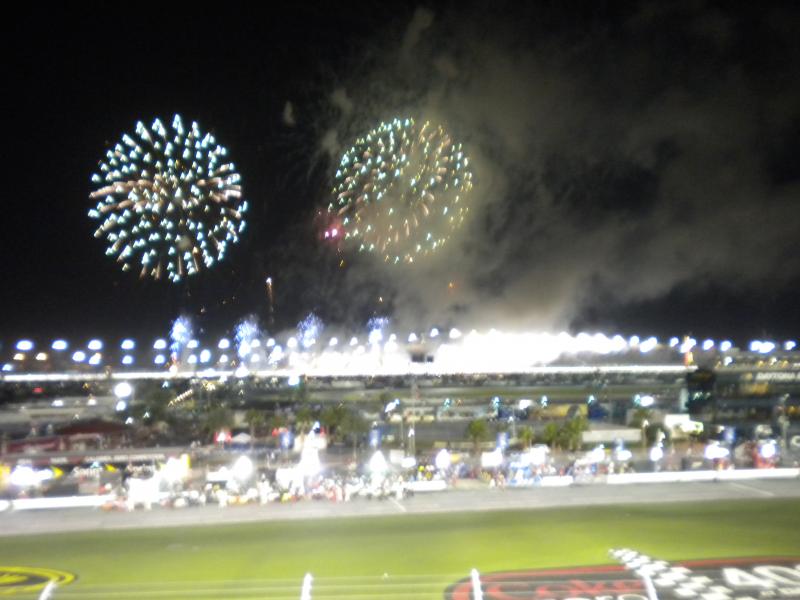 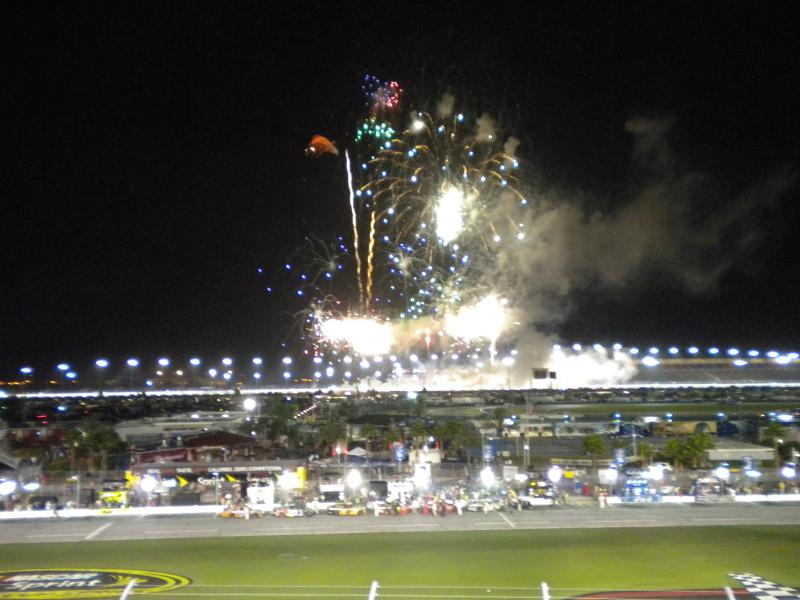