Registered
I must say that if I were to replace the exhaust system I would go Akrapovic. Every GP bike is running one of their pipes (including Suzuki) and their know-how is second to none. Their mass market, Stainless steel, single sided pipe is actually lighter by 1.4kg than the Tri Oval Dual Can Titanium Yoshi. The build quality is spectacular. I attached some details. Note that the Yoshi is constructed with lapping pipes and hand welded. While I don't think many will notice a performance difference, the Akrapovic is constructed with water formed sections end welded by machine for a smooth flow to the pipe inside and out. The consistency and perfection of the welds is stunning. Did you know Akrapovic actually has their own titanium mine, that's crazy. They also say that their mass market pipes are identical to the top of the line titanium evolution pipes in bends and pipe diameters.

Basically you get the best quality available for $1,300. Yes, it's SS, but it's only 5.6kg. No, a Japanese master didn't design it or weld it up but it's built with the latest manufacturing technology available. Yes, several of your buddies might have one but if that bothers you, well let's just say that's not a reflection on the pipe. They don't make a full Titanium Evolution pipe for the Busa anymore. I suspect the titanium version fell victim to Suzuki stopping European sales.

My thoughts are that I will wait to change pipes until I decide on the direction for the motor, but I'm thinking Akrapovics will go on both the Busa and the BMW. The only pipe I see that rivals this pipe is the Brock Single CT Titanium. Won't count that one out yet but we'll see. 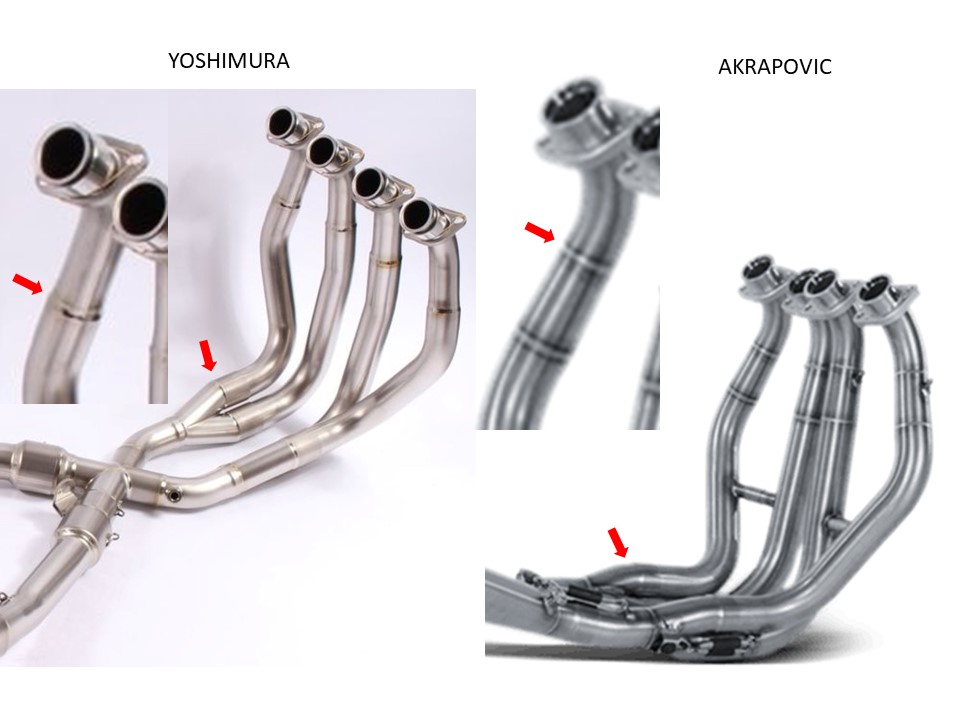 Sound even better with a ported head and cams 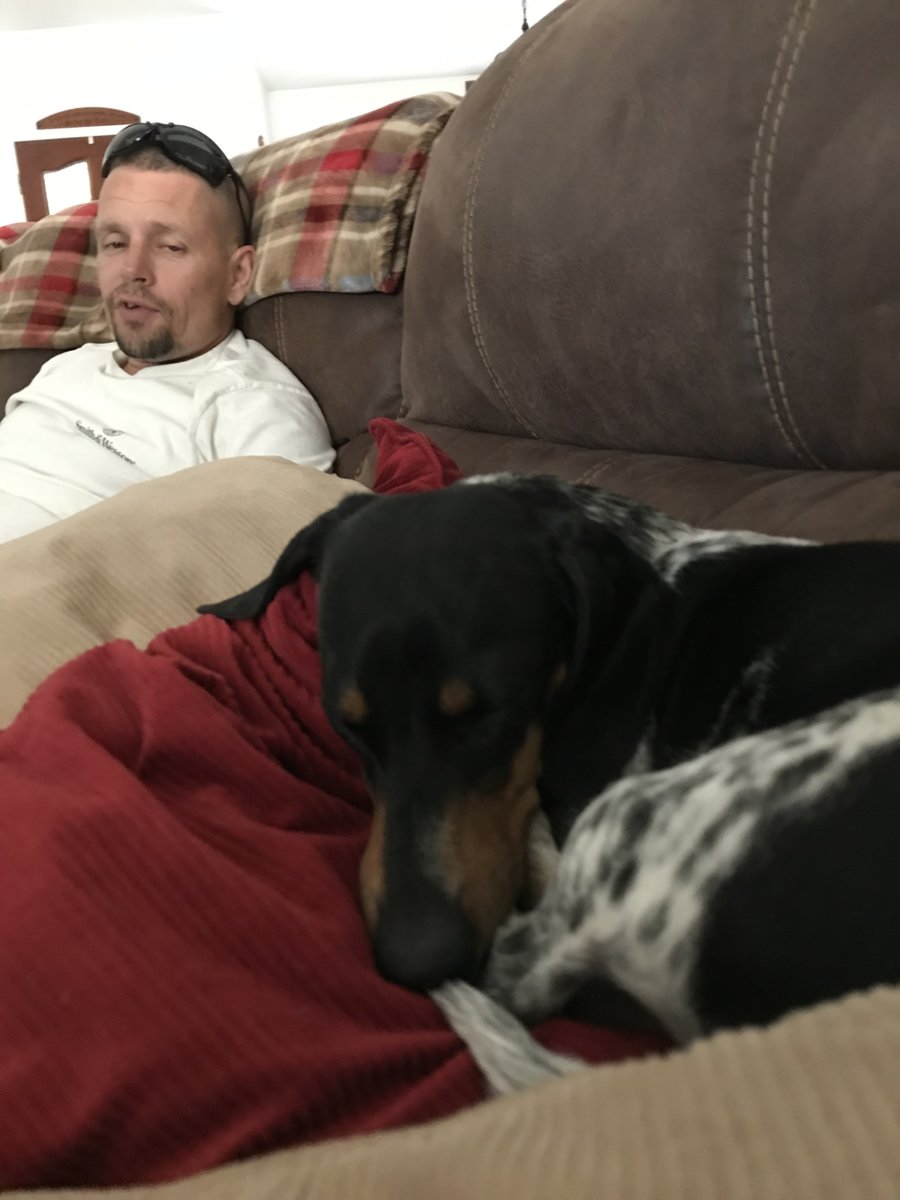 My wife's 1st Ti parts. Sprocket nuts in black / titanium for her new super sprox sprocket. This how they were shipped in individual bags lmao.