Who’s bike is this?

Donating Member
Registered
Waiting for the owner show up and say, " I keep my with my friends in the twisties fine, if you haven't ridden a bike like mine how do you know it doesn't handle well?"

Registered
That there is the difference between can and should!
R

Registered
That's Ridiculous!! People just have too much time on their Hands. If it's just for show then I guess it's alright. RSXtypeS said:
That's Ridiculous!! People just have too much time on their Hands. If it's just for show then I guess it's alright.
Click to expand...

Some things are never alright....

Registered
Not my cup of tea, but props to whoever built it. It looks like they do good work, at least.

Registered
I didn't do it... 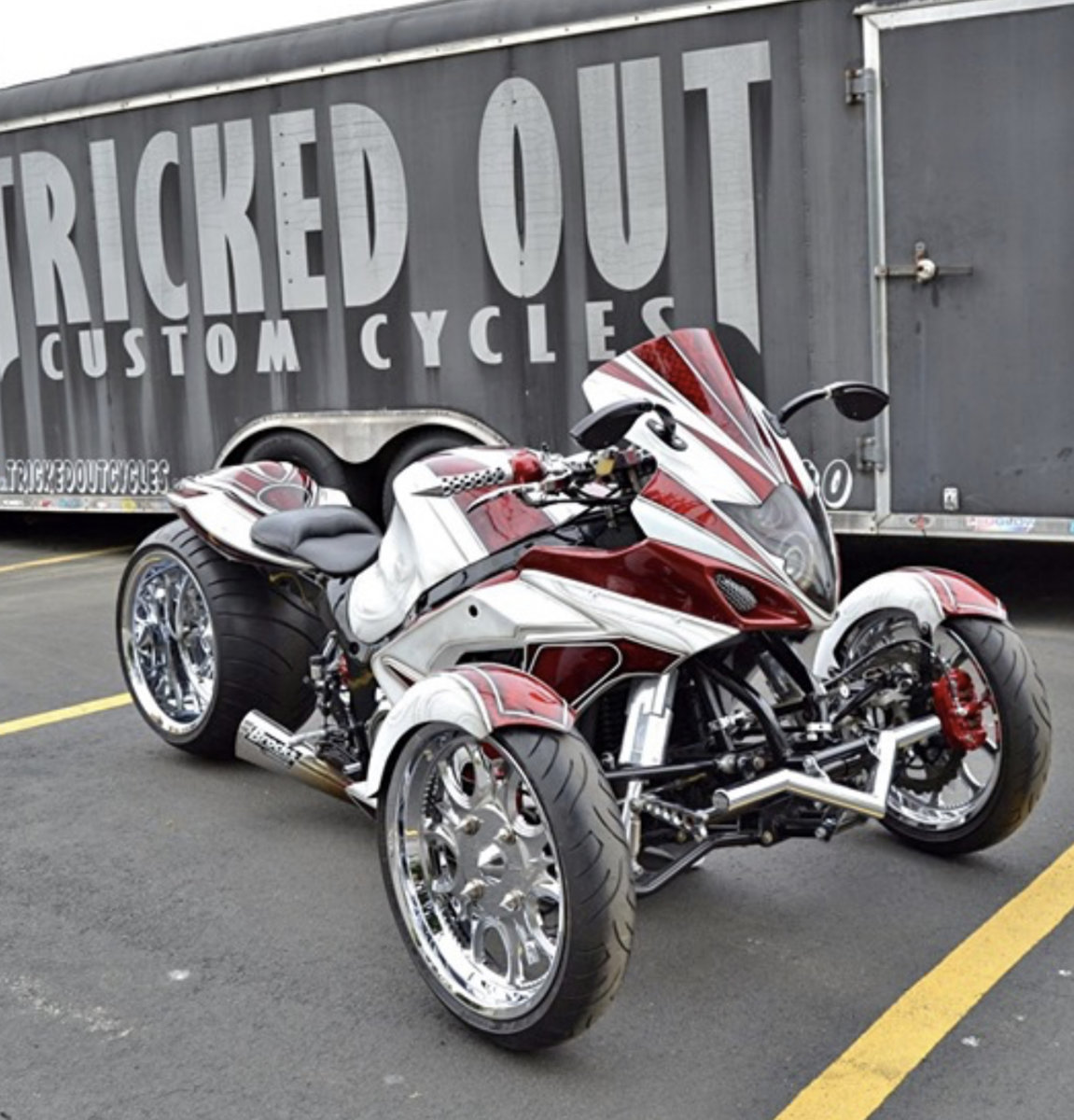 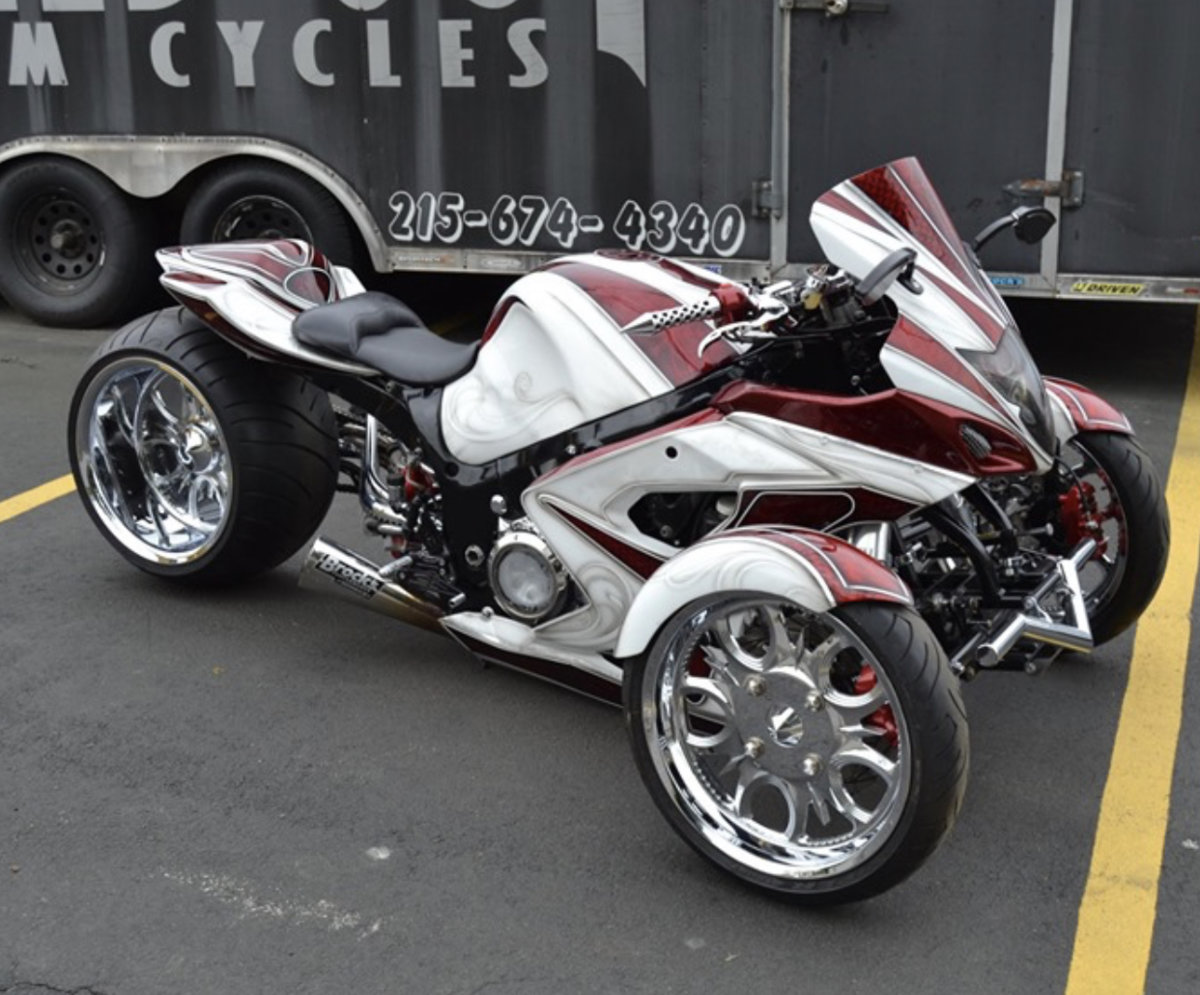 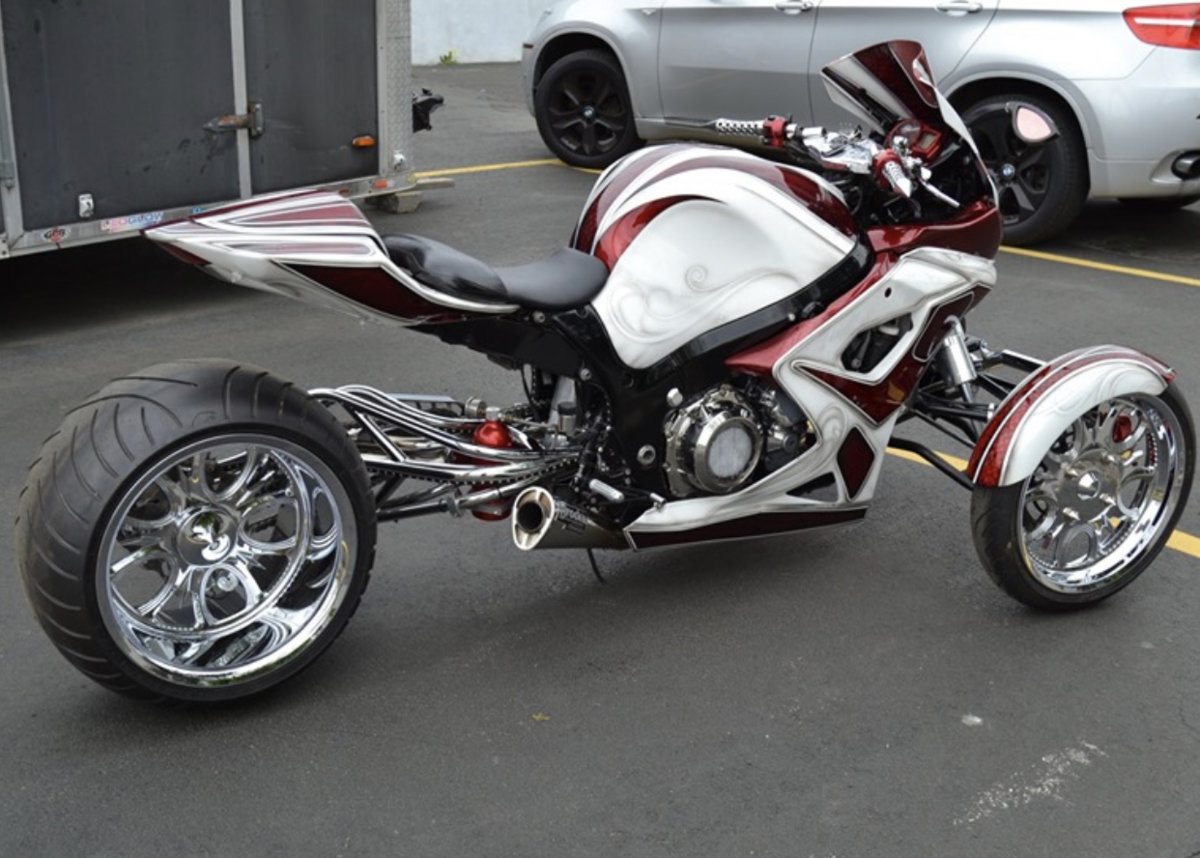 Registered
I don't like that one either, but I could see where it would serve a purpose. Someone with a spinal cord injury could keep riding for example.

Registered
Someone on Facebook posted about wanting to buy it and he quickly had 200 plus replies about how ugly the thing was. Wonder how you change a tire or line the chain.

Looks like it's mostly GSXR to me not much Hayabusa left.

Registered
You have feelings? Gross..

Registered
I think I saw that bike at the Dead show in ‘94, I think...

Registered
It is god awful but what is ever more god awful is how well done the work appears. I mean I know pics can be deceiving but if someone paid to molest that poor bike, changes are they paid big dollars.