Where Are All The Sport Bikes I Grew Up With......

Staff member
They are all crashed or track bikes now 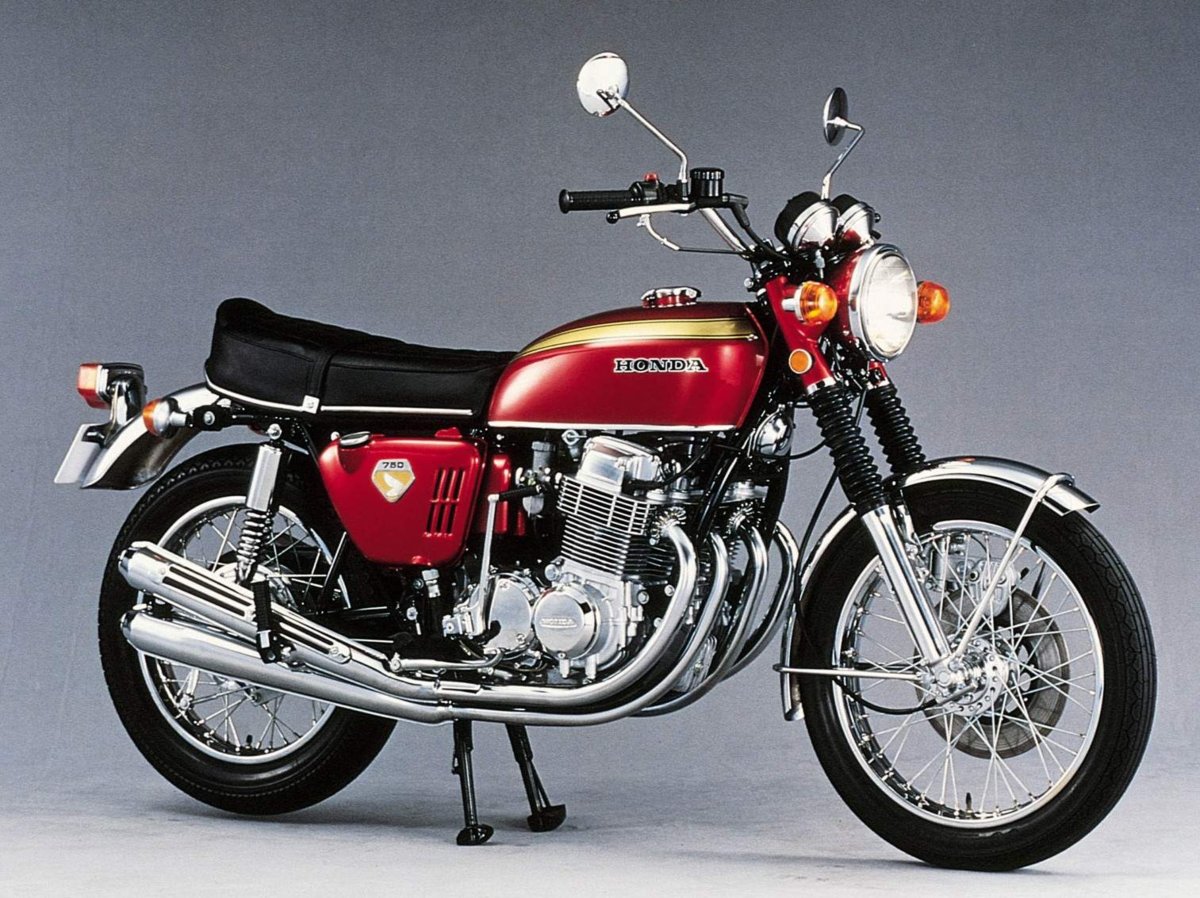 Ha! 'First bike in 1993' and you're calling us youngsters...here's my first sport bike.

Registered
I still have one! 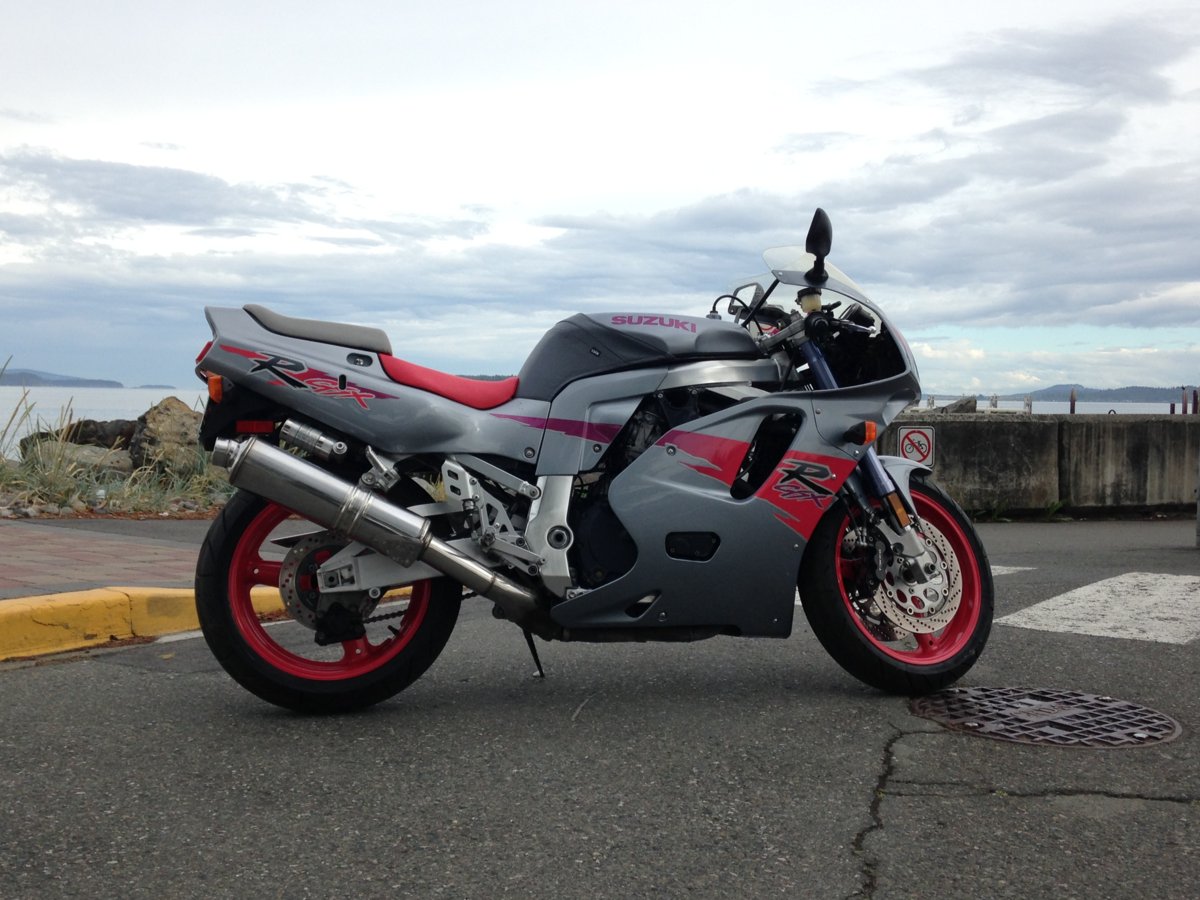 Donating Member
Registered
Me too! 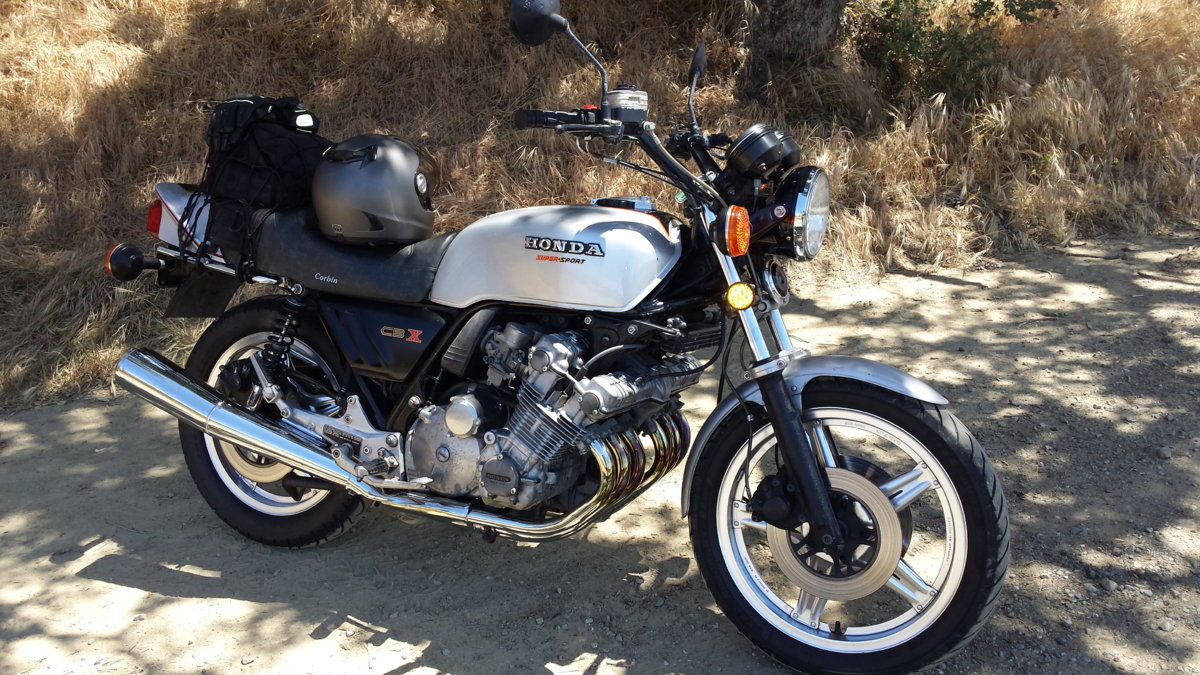 Registered
Me too, still fun to ride! 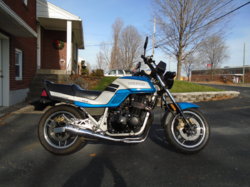 hayabuser said:
I still have one!

Boy the coils are a pain to get to on that machine .


1999 D model in the family still . I sold it to my Brother . FYI head light was darkened out for a test .
It is not like that today . 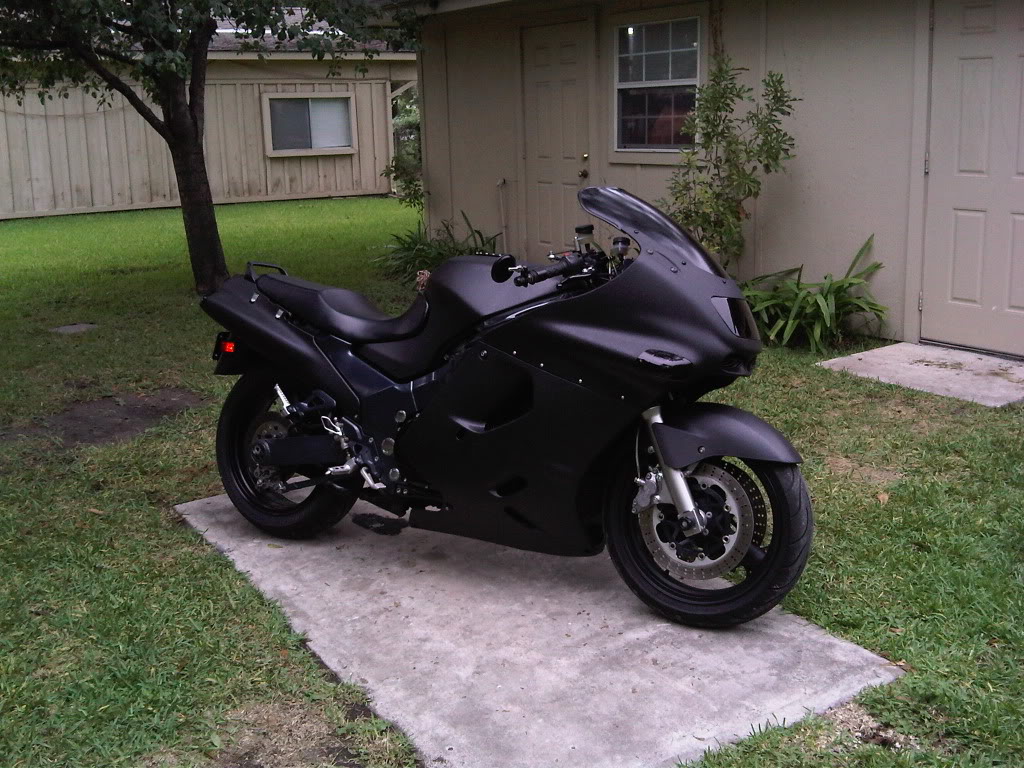 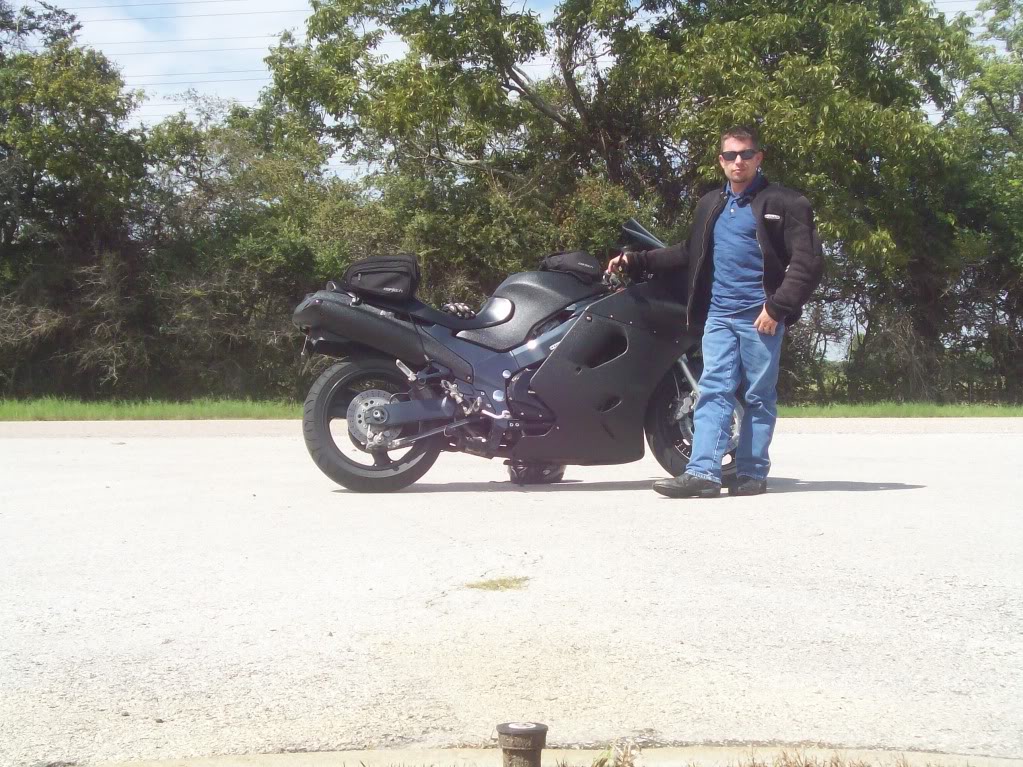 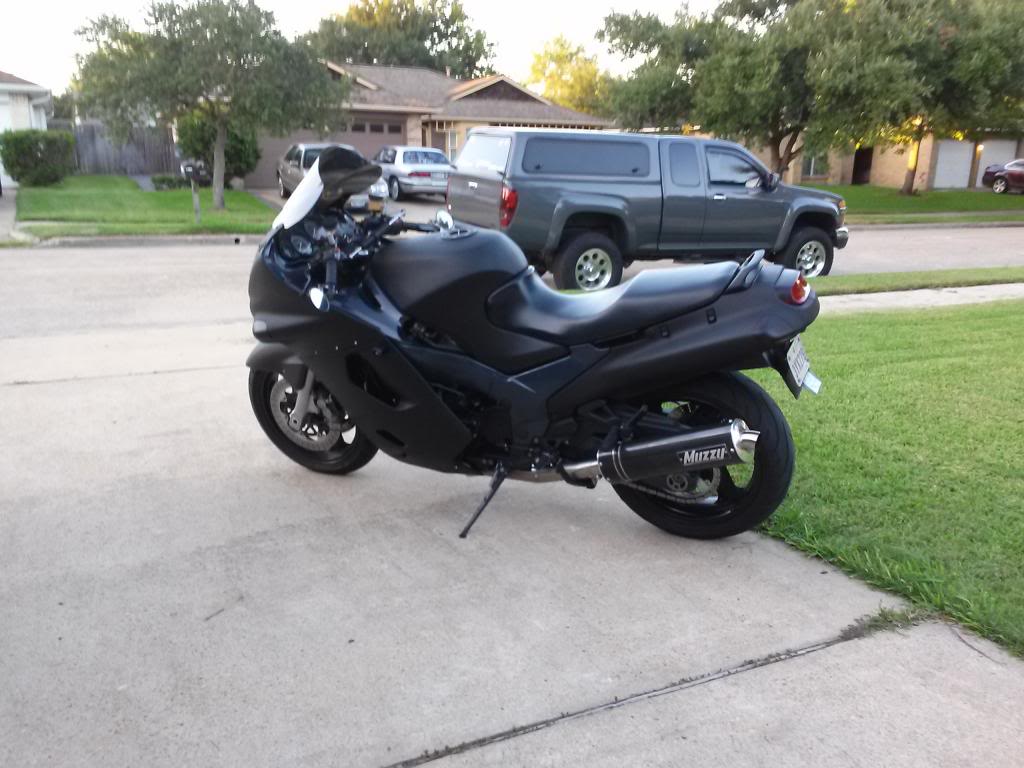