Donating Member
Registered
My Wife (MyRulz) has an 05 Honda 600RR she has ridden on the street & track for quite some time, but she was always afraid something would happen to it. We had bodywork I would swap out, but she was still was concerned. She had an older Kawasaki EX500 for a trackbike, but had to sell it when we moved. I have an 05 Honda 600RR for the track. Now she has her own. 2002 SV650 - fully prepped. 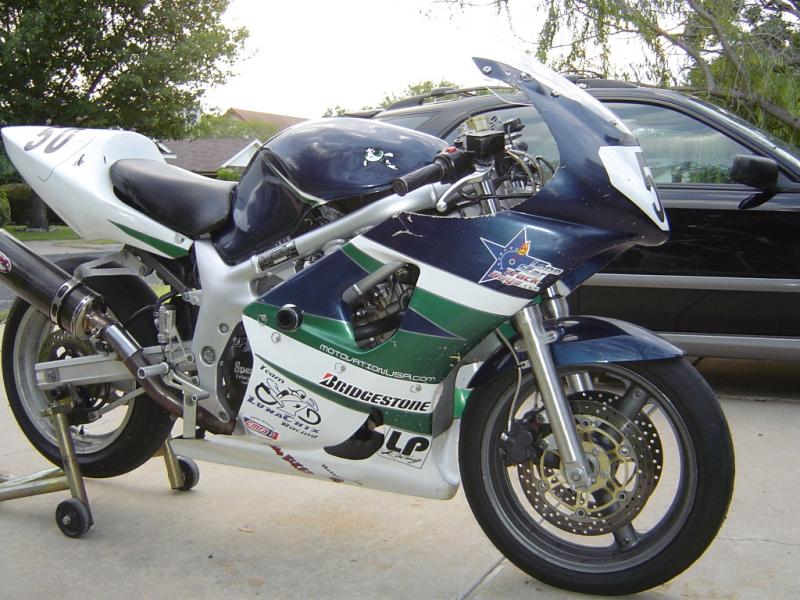 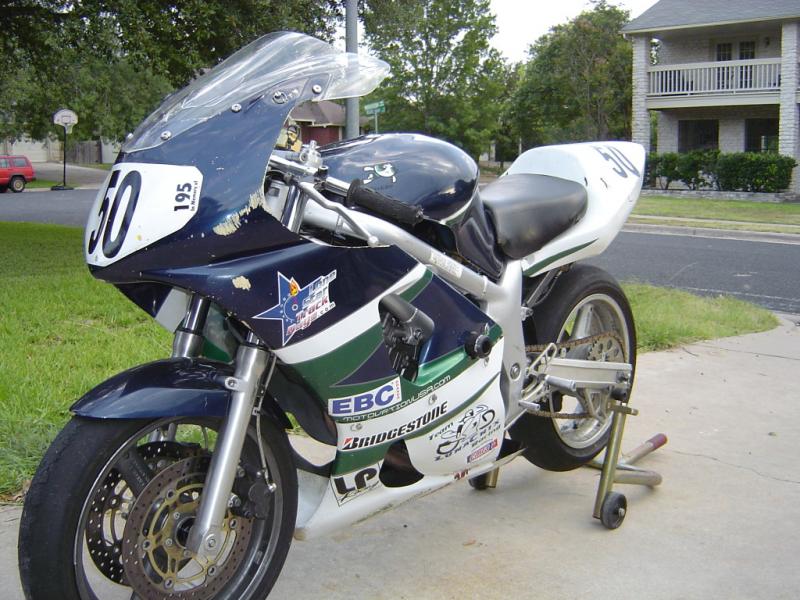 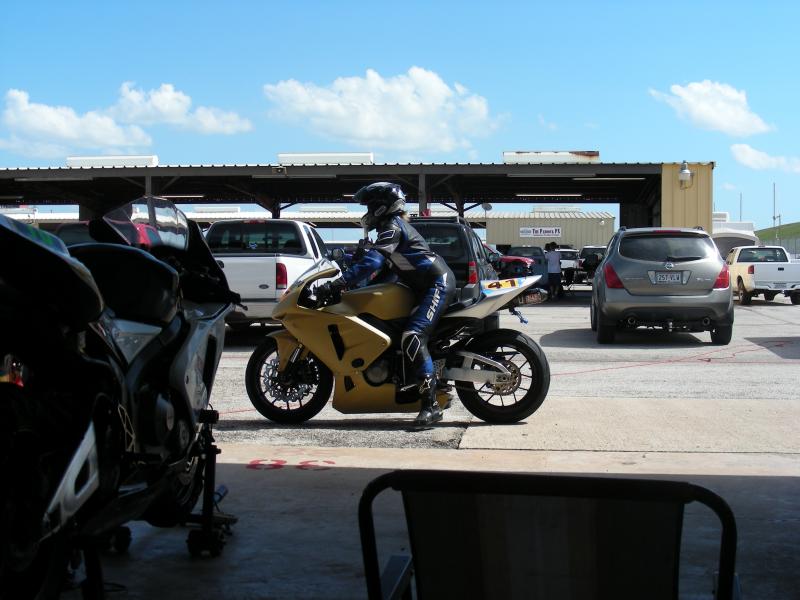 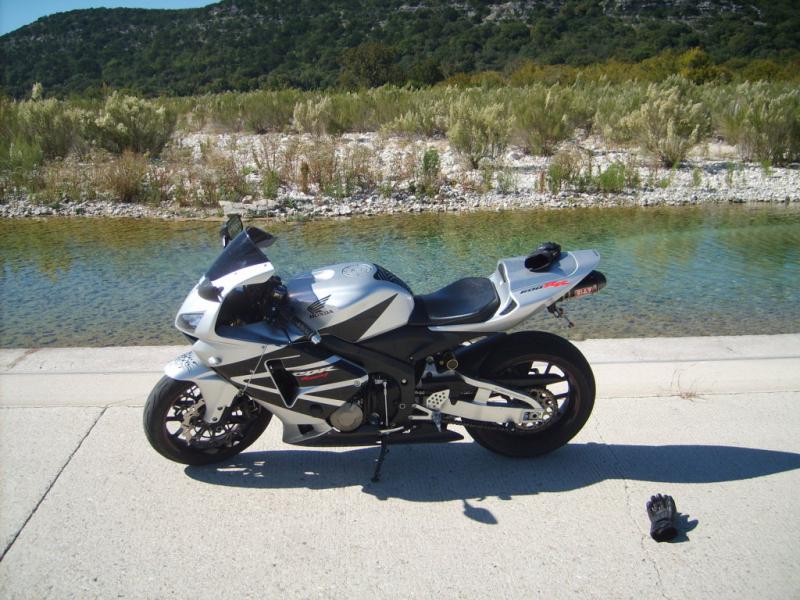 No worries, Michael has already started on the list of things you "need"!

Donating Member
Registered
Very nice Michael. How is the Busa coming along? Are you getting her back together? Let me know if I can help.

Donating Member
Registered
Very cool! Hope to see both of you at the track soon!
Posted via Mobile Device

Registered
Heck, I'd be afraid I'd drop that one and mess it up too. Looks good. You a lucky girl.

miserycaptain said:
Very nice Michael. How is the Busa coming along? Are you getting her back together? Let me know if I can help.

Thanks Dave for the mirrors, she's not pretty, but rideable. I have a set of bars coming in any day. Tried to drill out the bolts - no go. The plastics I am just watching e-bay hoping they will eventually show up. She is not happy yet.

Charlesbusa said:
Very cool! Hope to see both of you at the track soon!
Posted via Mobile Device
Click to expand...

Registered
Glad to see that you 2 can do something like track days together! I have to wait till the fall to do my first track day. It's just to hot to do one right now here in Arizona.
You must log in or register to reply here.
Share:
Facebook Twitter Pinterest