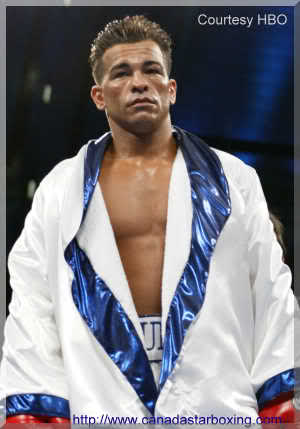 SAO PAULO -- Former boxing champion Arturo Gatti, one of the most exciting fighters of his generation, was found dead in a hotel room in the posh seaside resort of Porto de Galihnas early Saturday.

Police investigator Edilson Alves told The Associated Press that the body of the former junior welterweight champ was discovered in his hotel room at the tourist resort, where Gatti had arrived on Friday with his Brazilian wife Amanda and 1-year-old son.

Alves said police were investigating and it was unclear how the 37-year-old Canadian died. Foul play is suspected in the death, the CBC reported.