some time ago i replaced my rear light unit. All was well and good until i tried to open my trunk. my key doesnt seem to do anything, as i don't feel any resistance when i turn it. i removed my front seat and was able to push in and lift the two plastic "hook looking" things, attached to the hump, that hold the front of the hump in place, for a better view. Can anyone help me?

- gen 1 hayabusa
- hump mounted on rear
- able to see key mechanism in back (looks like the cable(cover) that connects the key mechanism to the latching system might be loose, as it looks like the end of the cablecover should be blocked against a small plate (displayed on photo) that is part of the key mechanism in order for the cable to move independantly trough the cablecover). I tried to use a long flat filetknife with a bent spoon taped to the end of it to pull the entire cable towards the front of the bike to create tention and tried to turn the key, but instead of activating the latch, it only pulled the knife towards the back. i did feel resistance as i was turning the key while pulling the cable, but it did'nt do anything.
- trunk accessible trough opening behind the front seat (unfortunately i cant reach the latch trough this side as it is located at the rear side (behind where the hump locks onto the bike)

I'm sorry for my bad technical english as this is not my native tongue.

Some detailed pics of the back with the hump removed would also be very helpful, as i can't see the latching system.

Registered
When removing the entire tail section,I've forgotten to re-attach the cable that releases the locking mechanism a few times. The 1st time it happened,I tried for 6hrs to reach back inside the hump and release the lock with tools,fingers,screwdrivers&even had my kid try to reach inside with her small kiddie hands with zero luck. I had a brand new spare hump,so I ended up destroying the hump that was locked down on the bike to get it off.

The 2nd time it happened,I was doing the exact same thing,putting the tail section back on and forgot to hook up the cable. I took the easiest most direct approach I could think of and that was to remove the rear wheel and use a 1.75" hole-saw to drill a hole in the undertray(from underneath the bike)and reach up inside the tail and unlock the lock with my fingers. It worked.

Good luck trying to get that hump off,if you can figure out a way how without using a hole-saw or destroying the hump in the process post it up as Im sure it will help another unfortunate owner that did the same thing and forgot to attach the cable

Moderator
Donating Member
Registered
i know they were using paint stir sticks to accomplish this: https://www.hayabusa.org/forum/threads/two-for-one-deal-on-hump-removal-tools.109627/
also, here's a pic to give you an idea of what you're working on

Registered
I had that happen , used a door shim to open , I think a paint stick could work

Registered
Last time this happened to me i somehow got my left arm in under the rear fairing on brake side but now i seem to have gotten "stronger" so now way that was to happen. I read everything i could find but mostly pics in threads aren´t working so i did like this: 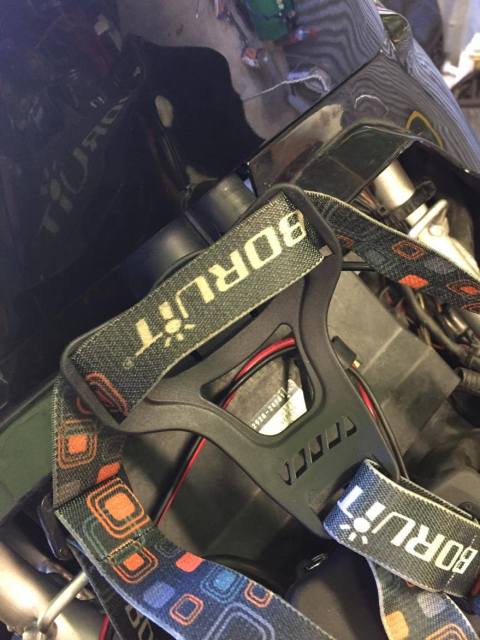 Violence and trickery, success (the lock is already opened here): 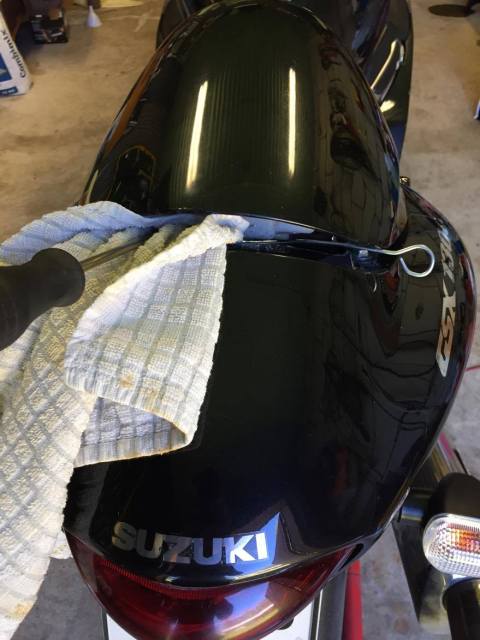 Registered
This is my mod. put a thin wire on it. 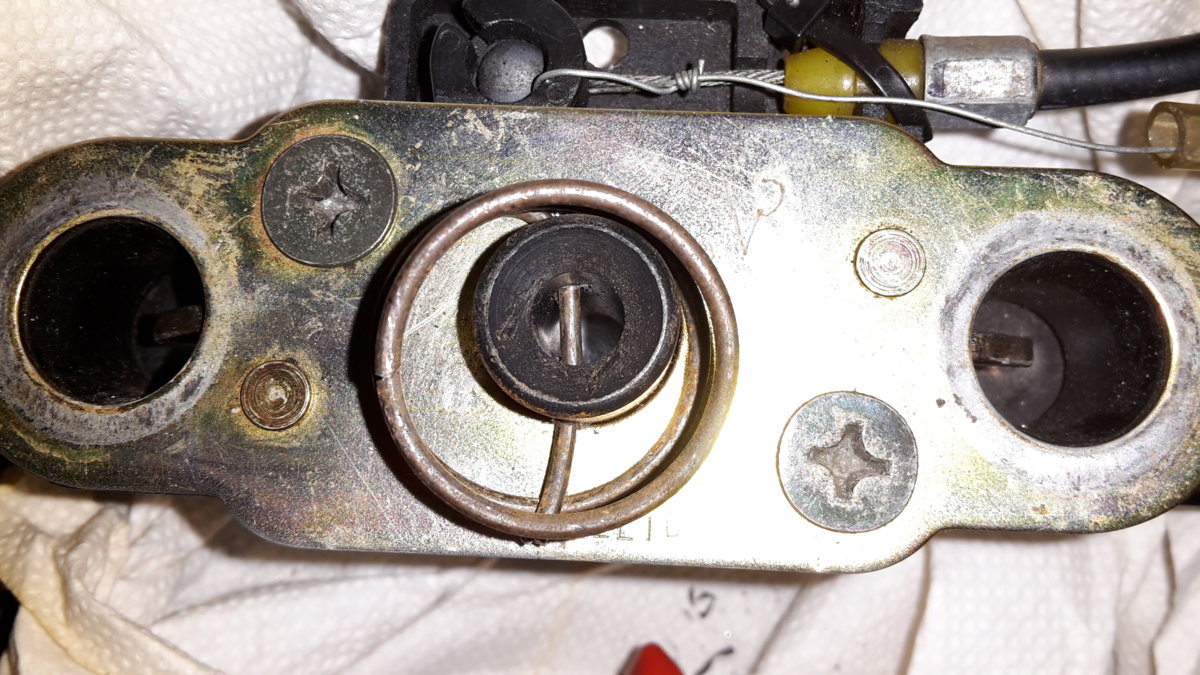 HELP!! My rear seat is stuck
2

Removing the Hump without the latch?
2