anyone using these yet???

Maybe a bit too new of a tire?

Donating Member
Registered
Pirelli has always had great tires, I just have a problem figuring out sales hype vs real world performance...

The numbers are pretty darn impressive however... 24 hours, one set of tires and an average speed of 132 mph.. (3209 miles) And the Busa was the bike to do it.. Guess the Kawi could not keep up the pace..

I have not been able to find any price info on these but they must be a great touring tire if they could take that kind of abuse without letting go...

They say the "Angel" made into the tread design turns into a devil after about 600 miles... that is cute I guess...

Donating Member
Registered
Interesting looking tire, shame it will not be offered in a 50 series. I like Pirelli for the track but will have to wait to see the reviews on this for the street.
M

Registered
I've aready bought them and next week I'll put them on so in couple of days I'll try to write some review.

Registered
so this is suppose to be better then my BT021 im at 8K miles on the rear and still have tread left, and corners amazing.

Registered
Seems like good tires. I particularly enjoyed this part of the article.....

Pirelli illustrated its confidence in the new ST by flying us to the proving ground at Nardo, Italy, to watch some world tyre endurance records being broken. A Suzuki Hayabusa and Kawasaki GTR1400 set off around the 7.8-mile circular test track... and the Hayabusa came back on the same set of Angel ST tyres 24 hours and 3,209 miles later, having averaged 143mph â€“ a new world record for a production bike in this class.

The GTR? That rather let the side down by emptying its engine internals over the track at half-distance, although 54-year-old Pirelli tester Michele Corallini pushed the stricken beast almost four and half miles, unaided, some time after midnight, so Pirelli could still gain some 12-hour records.
Click to expand...

macceti said:
I've aready bought them and next week I'll put them on so in couple of days I'll try to write some review.
Click to expand...

we are looking forward to it

Registered
i will try it in few weeks 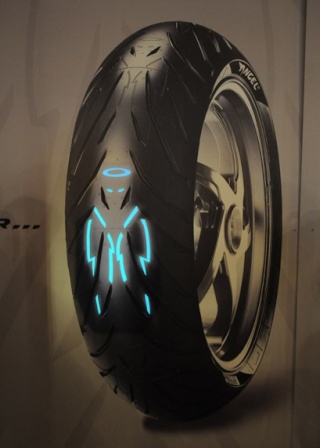 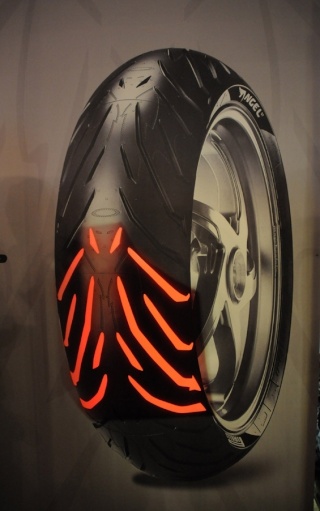 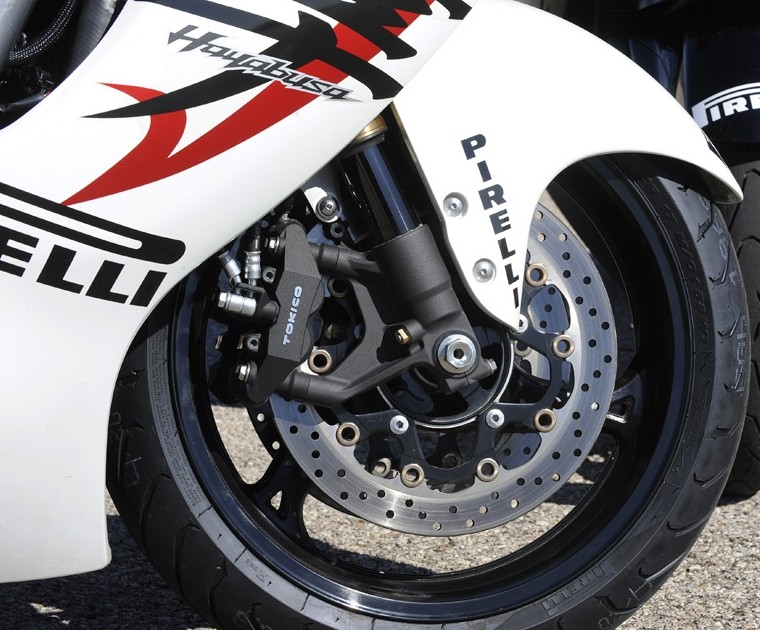 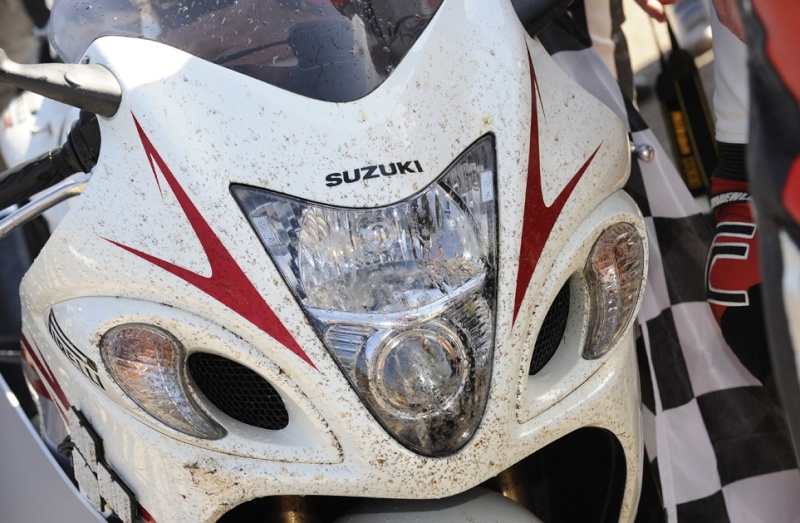 Registered
look like sweet tires... hmmm... should i go with them or HPX Michelin now???

Registered
So is this the best competitor to the Michelin Pilot Road 2?

i think i have now 50 kg more on the front 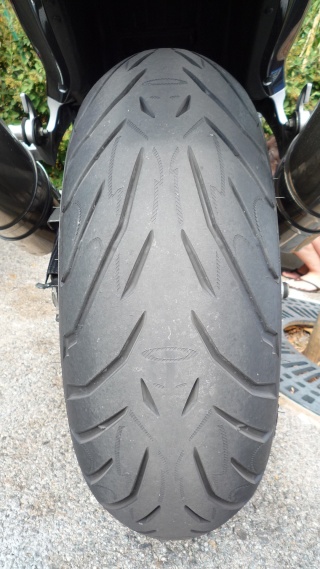 this tire needs a long grinding to be really pleasant has to lead!
I judged it too early!
now i have more than 350 kms

I am not disappointed, I have the same one felt as bridgestone BT-21 with in more comfort of bearing 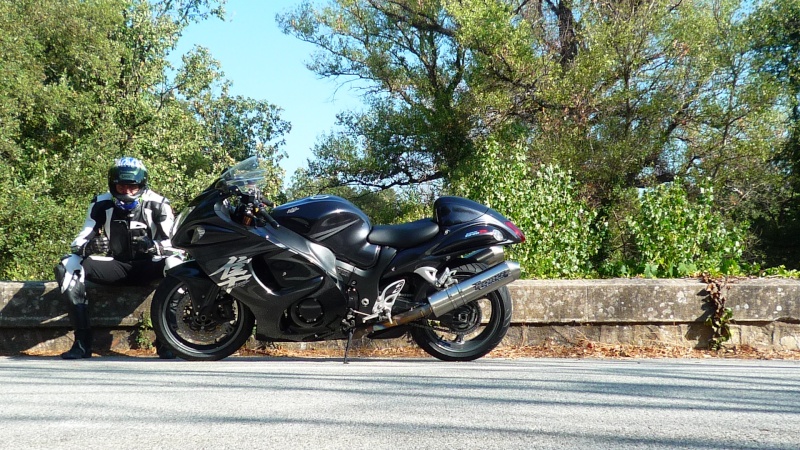