Registered
Hey gang. My name is Scott from Billerica, Ma. I was a member back in 05 for a year or so. I had an 05 Red/Black SE. It was awsome but I had to try other bikes so I sold it a year after I bought it (new). I bought an 06 Harley Davidson Screamin Eagle FatBoy...pretty sweet...pretty expensive at $25,000...I couldnt get into the Harley crowd...no offense to those who have one. Just way too many harleys and the same story..middle age crisis..u know...no biggie...so I sold that and bought a custom chopper. I have an 04 Redneck Engineering Gettin High chopper which has a 113in Kendall Johnson built S&S motor, Baker 6-sp Baker tranny and lots of cool stuff. I like but not love it. So I'm going to sell it when the season ends and buy a new Hayabusa. It was the funnest bike I ever had..and I can say that owning HD and a custom chopper. Not sure what 2010 has in store in terms of colors but I can't wait to own another Busa. until then..those local will see me on the Candy Apple Red chopper with loud Grumpy pipes! Cant wait to say officially...good to be back!

Registered
Thanks man...thats the color that turned me on...White with Blue accents...

Bdygrd said:
... It was the funnest bike I ever had!

Hells Ya! Welcome back!

Registered
I'm pretty pumped about getting a new one as I see there were a few changes since 05. I was a big fan of the design/style body when others werent and the performance was unmatched at the time. As I said I love this chopper and the Harley was sweet (i have pics) but the performance and body and mods....just melted with me...and I'm 42. Look foward to meeting and chatting with as many members as I can! Praise....again creators of this site!

Donating Member
Registered
Welcome back, your wright near me!

Registered
Where are you? Have to show me the Busa!

Donating Member
Registered
Good to see you back. I love the 05 red/black too. 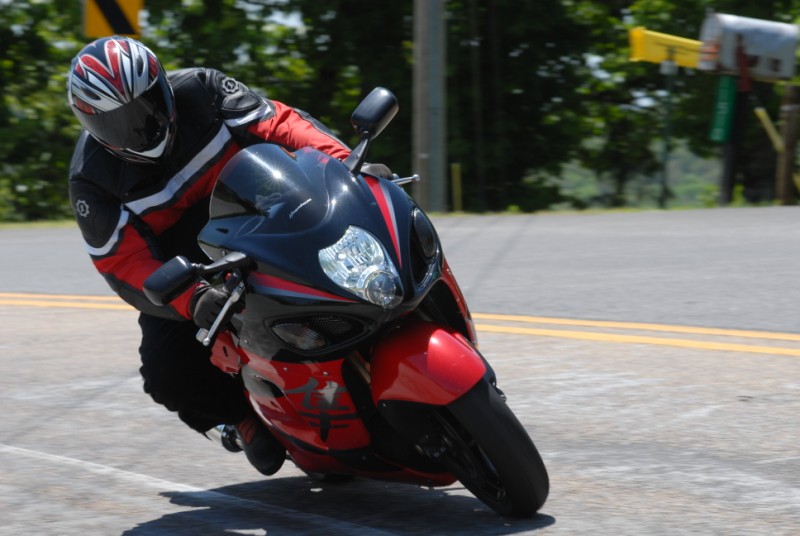 Registered
really made me angry to sell it but student loans prevailed. Yea...Red/Black...as yours was the best bike I ever owned

back, i bet that KJ motor runs good doesnt it.

Bdygrd said:
Where are you? Have to show me the Busa!

back, i bet that KJ motor runs good doesnt it.

You aint kiddin! The 113ci puts out 135hp...It pulls strong and is pretty quick. I never heard of KJ before. I see in the original paperwork that the S&S was built by them.