Donating Member
Registered
OK I have to admit, I am too big for the the RX-8. Plain and simple I am just not able to get comfortable. Despite it being the most fun I've ever had in a car, Rock Solid, and an amazing handling machine? I just plain don't fit well. What I initially thought was just a "SNUG" fit turns out to be uncomfortable after just a couple of hours.

So I have some options...

1. Custom Seat, take a few grand and have the seats modified. I like this option because it's easy and the most cost effective. Then my Reasons for selling are lack of power and lack of reliable after market power boosting options.

2. Mustang GT/CS. Pretty much what I grew up with power wise a big V8, etc. But, the new Mustang handles great, has a great transmission, and is very comfortable. I drove another one recently and I was surprised.

Re-sale is going to be pretty ugly, so if I get a Mustang I better plan on KEEPING the mustang.

So... What to Do? Modify the seats and deal with the lack of power in the RX? 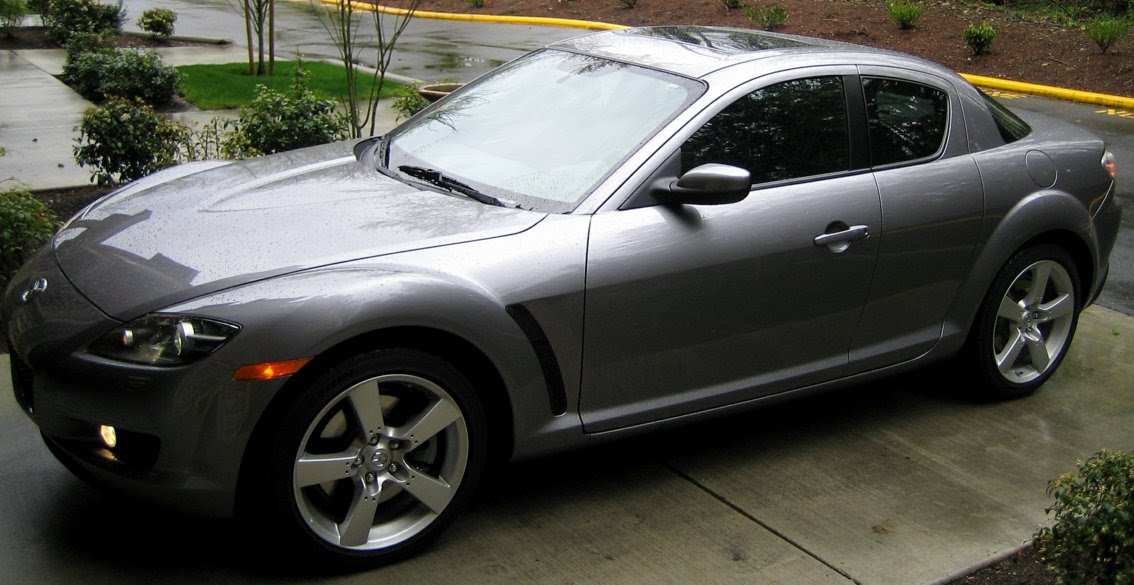 Just because the dog eats it doesnt mean

Donating Member
Registered
I have always loved the looks of the mazda's. But if you need more power I would say switch out... Although I think the mazda is a better looking car. go with your gut and your wallet!

Donating Member
Registered
What do you want

Get what you want...$$$ or resale should be your last choice...how far do you commute...like a MILE

Have some FUN dude...don't worry about making a good investment or if anybody else likes it.

I think the NEW 'Stangs ROCK

Donating Member
Registered
One thing I love about the RX-8 is the Lack of Attitude... It's just a fun all around car, it's just a bit too small for to be comfortable, and I miss torque...

I do kinda wonder about getting a Mustang and just being out there in ANOTHER mustang. I prefer to NOT run with the crowd, but when a car (like a bike) sells in droves there is probably a good reason for it.

Donating Member
Registered
Mustang for sure !!

Although BOTH the RX and the Mustang get about the same milage according to the EPA, I'll be getting much better milage in the Mustang cause I won't have to be whooping it everywhere.

MONEY, I'm far from rich or I'd be in a New M6. BUT, the Mazda has held it's value pretty well, and I should be able to sell it for just about what I paid for it. So, while switching out is going to loose me a few grand, it's not going to break the bank.

I keep coming back to the Mustang because of future potential and upgradability. It's kind of like the busa, it's hugely popular so the aftermarket is awesome... Lots of Blower options, suspension kits, etc...

Hell Part of me says Get a Subaru so I can go off road to my favorite shooting spots. But I think I'll try to nudge the wife in that direction first.

Registered
I would look at the Sti or the Evo. AWD, mmmmmmmmm.

Donating Member
Registered
Dude it is ENTERTAINMENT....not a INVESTMENT

have some fun...you've earned it

Donating Member
Registered
EVO but look at the MR version

Donating Member
Registered
I kinda feel like a tool though cause I was making fun of the Mustang guys not too long ago...

Well you ARE a tool...what do you care what ANYBODY thinks

Staff member
Administrator
Registered
You know my vote is for the new Mustang!!!

Donating Member
Registered
STANG!!!!!
I saw one of those on Mcmullen Booth yesterday. It was HOT!

Donating Member
Registered
I understand the appeal of the STi and the Evo's. However, I cannot get around the economy car underpinings. I've driven both and although they are fast, they are loud, rough and unrefined. Not a big deal if your not to worried about it and I do think I should go drive the STI again.

Though the STI does appeal in it's ability to go play on dirt roads without coming apart.

Registered
MazdaSpeed 6. Power, room, inexpensive, awd. Either that or a WRX will be my next car. 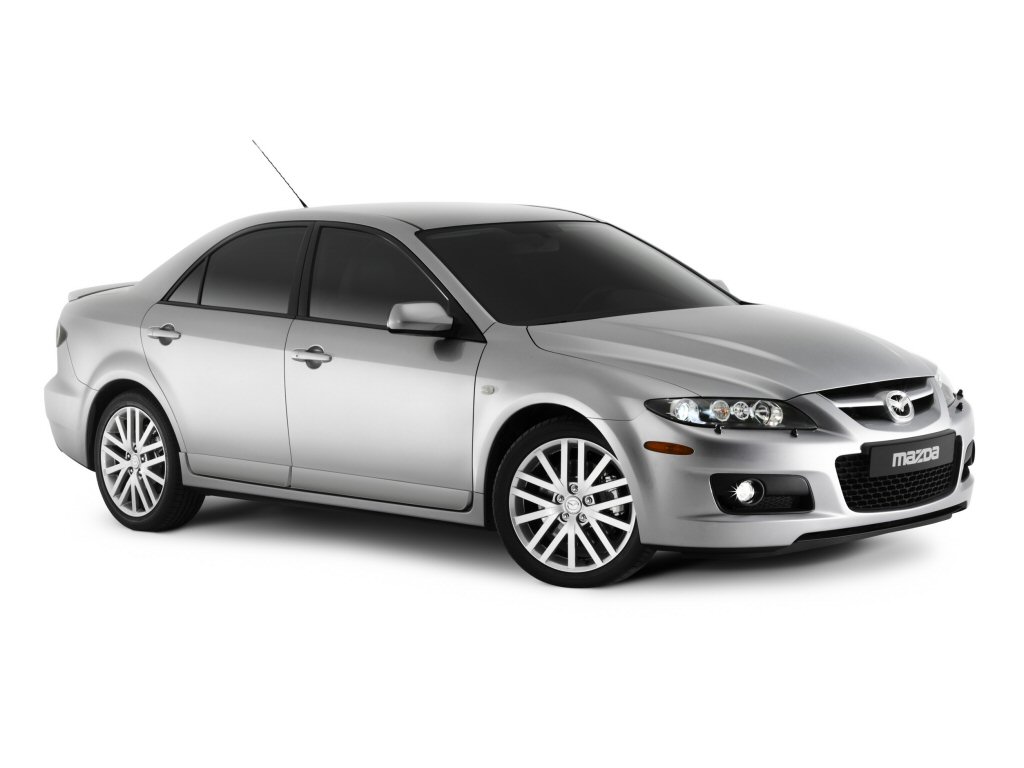 Sky, but it is probably smaller the the Mazda

Well you ARE a tool...what do you care what ANYBODY thinks

I like all this over WHELMING Mustang enthusiasm... Kinda gets me excited. (No NOT in that way)...

I'll tell ya, I was at a dyno day with Truwrecks and there was a guy with a blown black on black GT that put down 429HP to the rear tires... OMG THE SOUND that thing made....

I was kind of hooked right then and there. What I like about the Idea of a Ford is repair costs, modifications costs, and hell replacement costs if I blow up a motor. 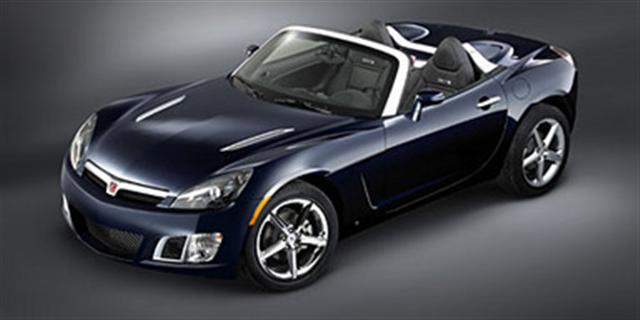 Sky, but it is probably smaller the the Mazda

I've given up on owning a true 2-seater for now. While I love the Saturn Sky, I find myself too often with three people in the car and I HAVE to have a place to put firearms, or Golf Clubs.

A true 2 seater will have to wait until I can have a second car all my own.

So Far, I'm feeling the Mustang.
You must log in or register to reply here.