Donating Member
Registered
Ok, got to ride around town a little bit and also took it out on the freeway for about 5 miles and was able to get it to 150 (indicated)... wanted to go faster but the Dunlop Qualifiers are brand new and there was a little traffic. Before my reviews, must say that Bama Powersports in Oxford, AL is a very nice dealership... a little expensive, but they were nice guys who did an excellent job... and had the courtesy to even warn me about taking it easy on new tires. I'll be going back there if I need to. And when I told them I wanted synthetic oil they came back out to tell me they only had Honda oil and Castrol when they could have just put it in without even telling me. But the oil is the same as Suzuki so it's cool. It's the courtesy of telling me that counted.

1. Vortex 43 rear: It wasn't entirely noticeable in my opinion at first. But after riding with the setup for a bit, I could tell the difference. I was able to get the nose up a lot easier and didn't even have to whack it too hard (lol). I also noticed a huge difference while in 2nd gear... the speedometer just darted up! I think I'll keep this gearing. It definitely makes a difference...

2. Dunlop Qualifiers: Just got them on so I had to take it easy to be safe, but they certainly do feel great... will have to report later on these after I get more miles on them.

3. Akrapovic b/o cans: They sound amazing. A very deep rumble... way better than stock. I can certainly say that they make the bike 2x as fun as it was before. Sure, not as potent as a full exhaust... but I'm very happy with them. And I like the fact that I can keep the dual cans... it looks mean!

4. Ivan's TRE: You can notice the difference right away. The bike shifts so much cleaner in the lower gears and just feels smoother all the way around. I recommend it.

Coming soon: Hopefully by early next week I'll have the bike lowered 1" front/rear... and yes, I'll get the kickstand mod done! 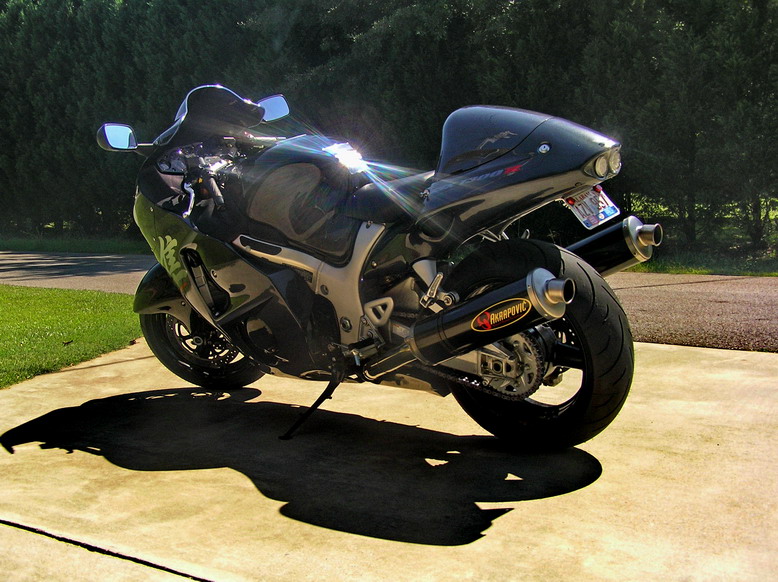 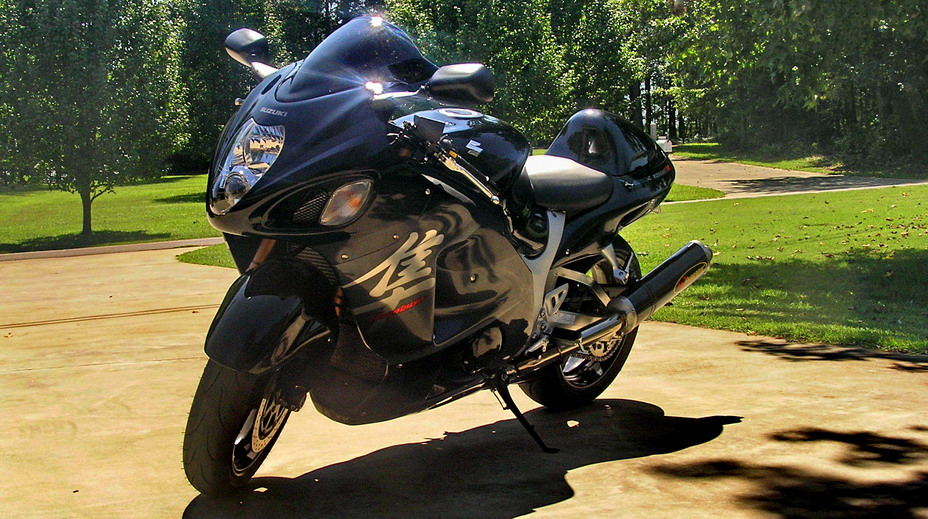 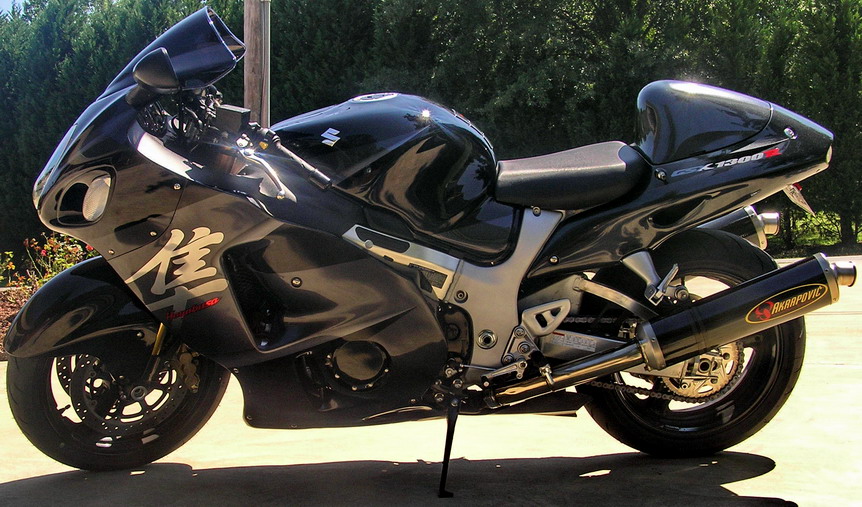 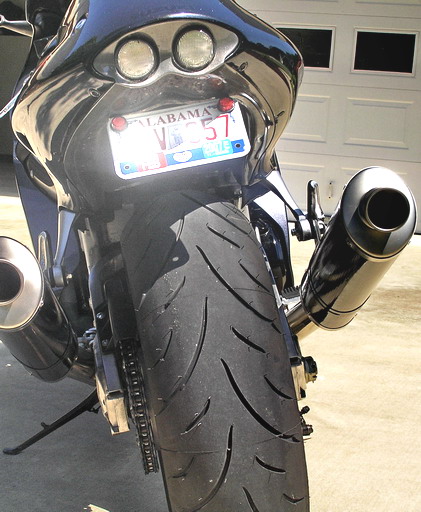 Wherever I May Roam

up a lot easier and didn't even have to whack it too hard (lol). I also noticed a huge difference while in 2nd gear... the speedometer just darted up! I think I'll keep this gearing. It definitely makes a difference... [/Quote]
Told you b!tch..

Not up on my sprockets...the 43 rear is that bigger or smaller than stock? (I assume smaller size)

Not up on my sprockets...the 43 rear is that bigger or smaller than stock? (I assume smaller size)
Click to expand...

Donating Member
Registered
I love those cans,I just wish I could figure a way to get them on a set of HMF or Akrapovic headers.Gonna have to work on that!

Donating Member
Registered
Thats a good all around sprocket as well,strong mid range.