Registered
I bought this blazer from my old roommate at the end of august. It was originally owned by his grandfather, then his dad, and then him. It was a total POS when I got it. Had a burnt valve, bad radiator, blown up hubs, and totally crusty interior. It's a 1991 and in Chicago, 99% of vehicle this old are in junkyards and complete rust buckets, of which this is not. It has some rust in the inner fender wells, driver rocker panel, and drivers rear fender behind the wheel. I plan on replacing all this with new sheetmetal and having it touched up with paint. So far i've had the heads rebuilt, new radiator, new battery, new Warn hubs, 2 tie rods with sleeve, painted the valve covers, reattached the hardtop and sparetire, new passenger mirror, and a lot of elbow grease. It only has 80K miles on it and runs great. I still have to replace the exhaust, install air shocks in the back to even out the ride, install a new temp sensor, and the body work. I allways wanted a FS Blazer and I absolutly love this one. 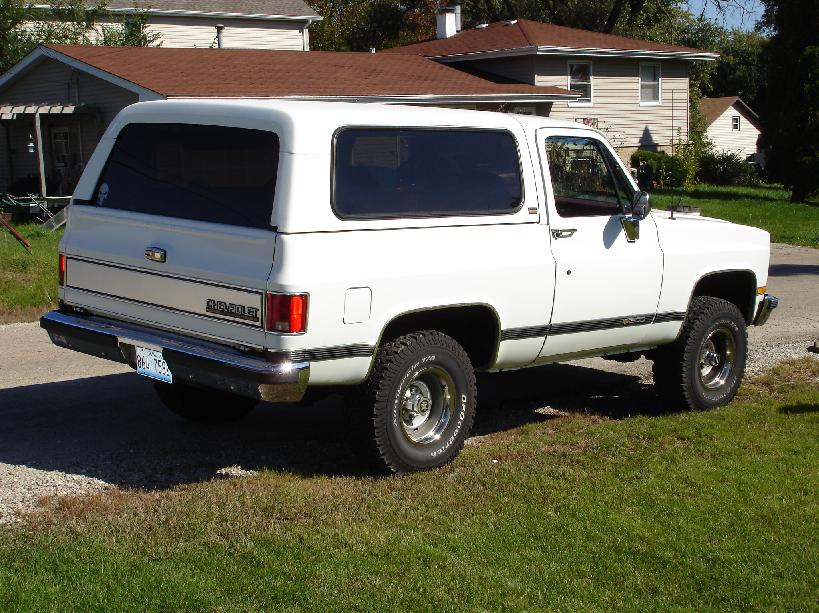 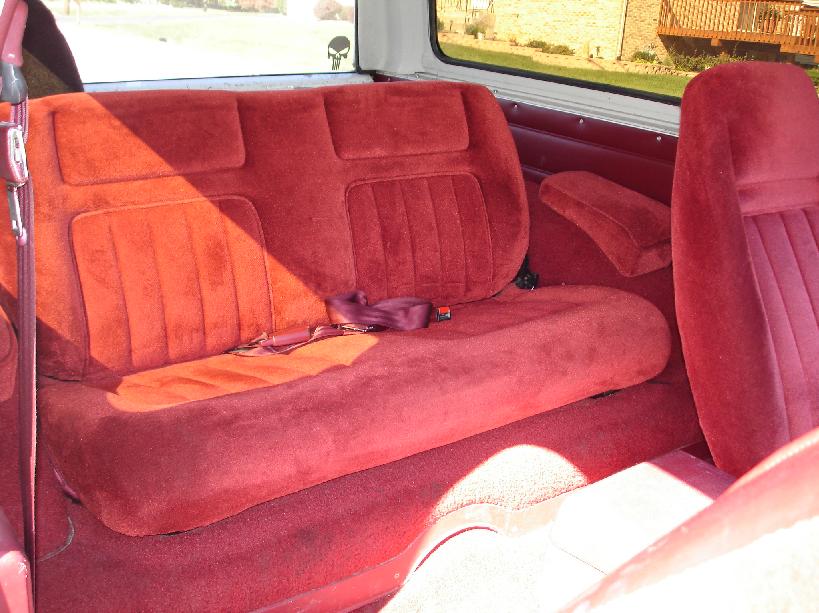 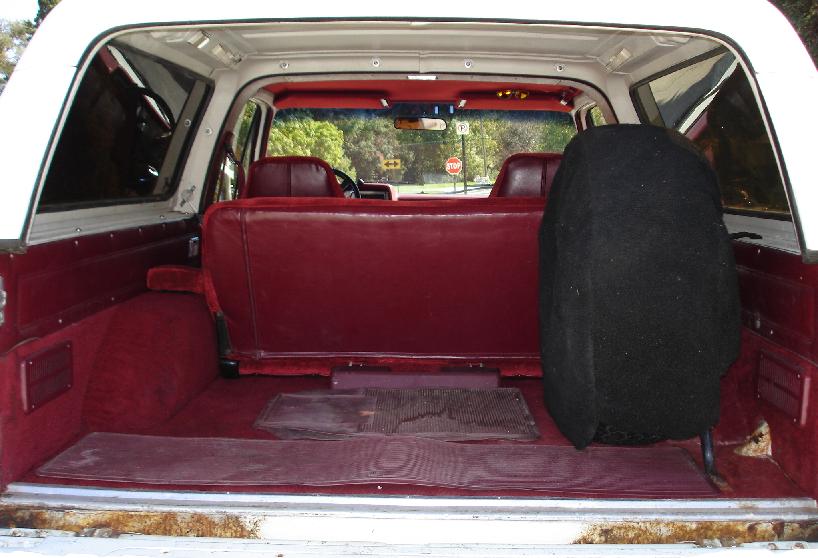 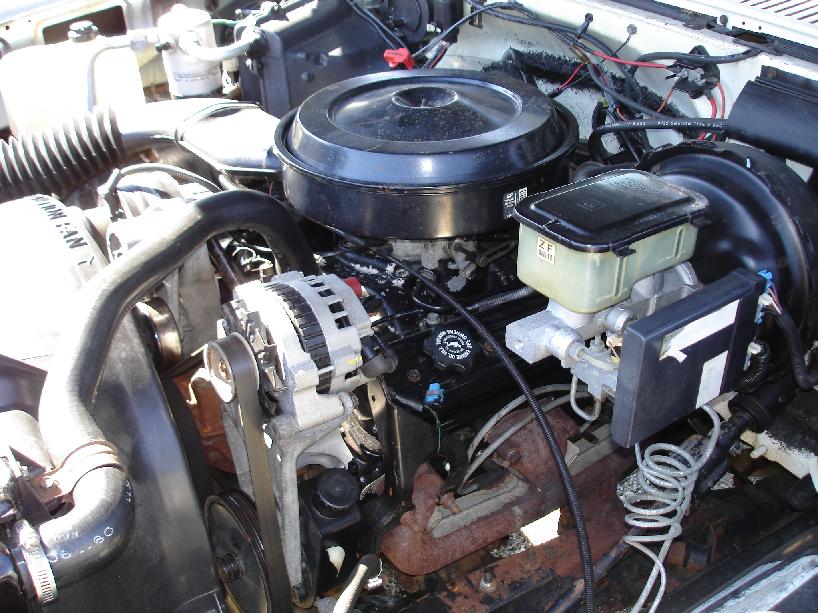 Registered
Thanks, I was in the right place at the right time and got a great deal. It's just to take the place of the jeep untill I can get it completely rebuilt. These Blazers have a cult following and still pull big $, when I decide to sell it. Broncos and Blazers still go for $6-8K in Chicagoland and I only have about $2300 in it.

Registered
You just had to do it didn't you... Had to out-do my 78 Bronco... Di-ck!!
Oh well I will be driving mine soon enough.
Just a refresher... Registered
So how much are rust free examples of this going for in Chicagoland?
1978 Bronco Ranger 400M C6 D44/Ford9. Clean exhaust and everything functional. Prior owner was master mechanic... 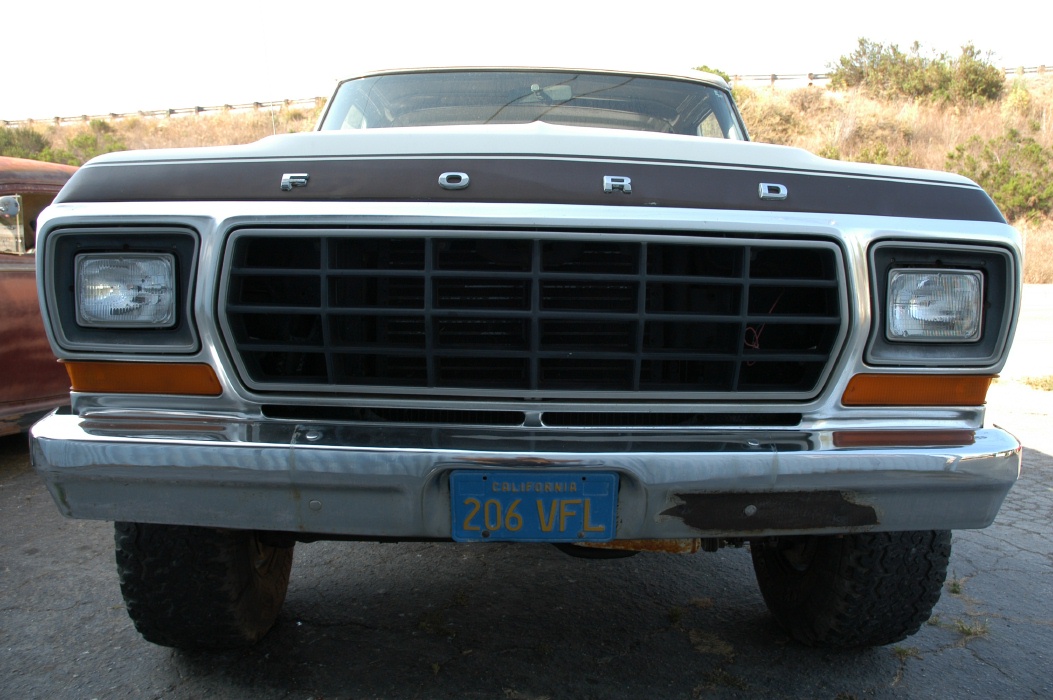 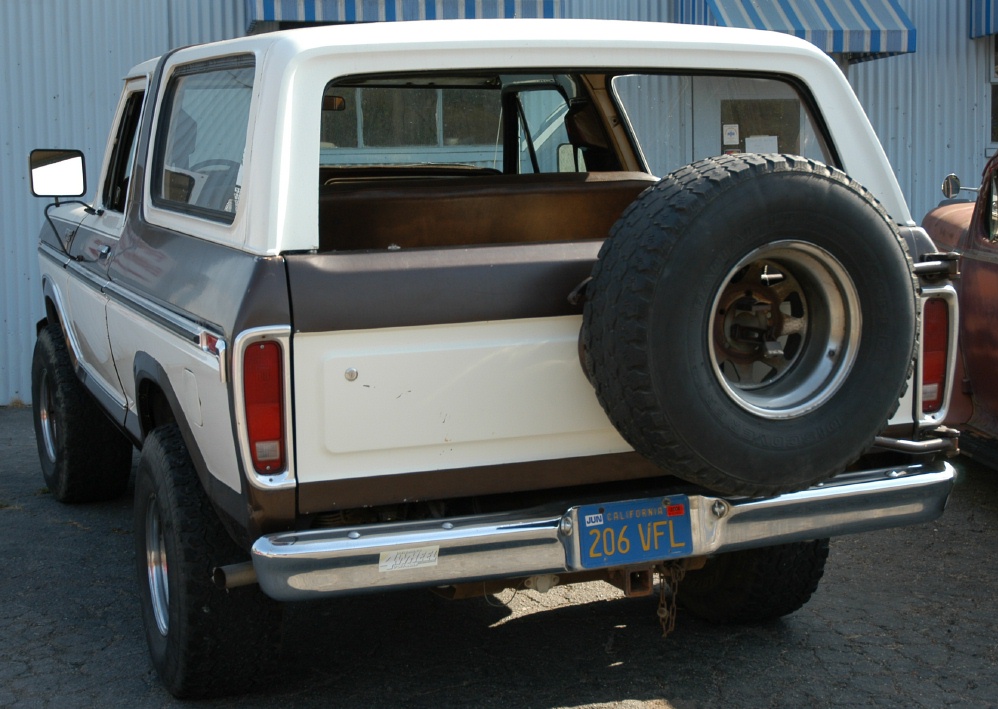 I'm guessing you could get $3-4K for it. There aren't too many early Bronco's around here. But in Indiana, Michigan, and Wisconsin, you could probably get $5-7K for it. They love them in Indiana.
I guarantee you if you were too bring it to the salt belt, it would be rusty in just the first winter. You don't know what it's like to have every single bolt of what you're working on seized and at least a few broke off heads. I have alot of E-Z outs

B
My upstairs KT project-COMPLETE!