Registered
A few pix from my recent mental health break. 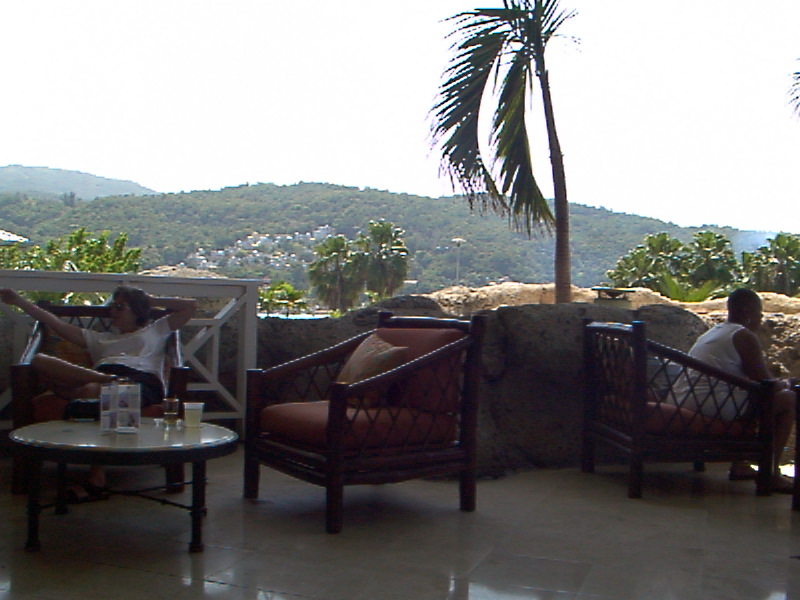 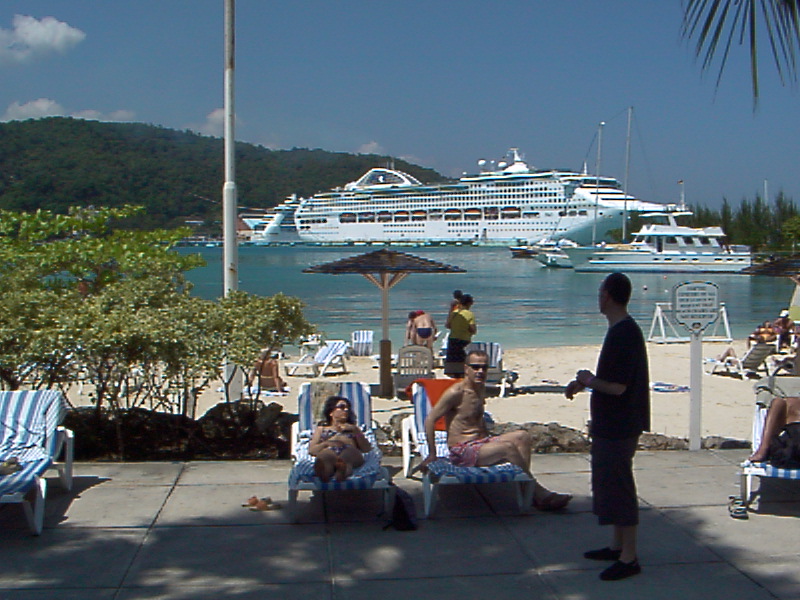 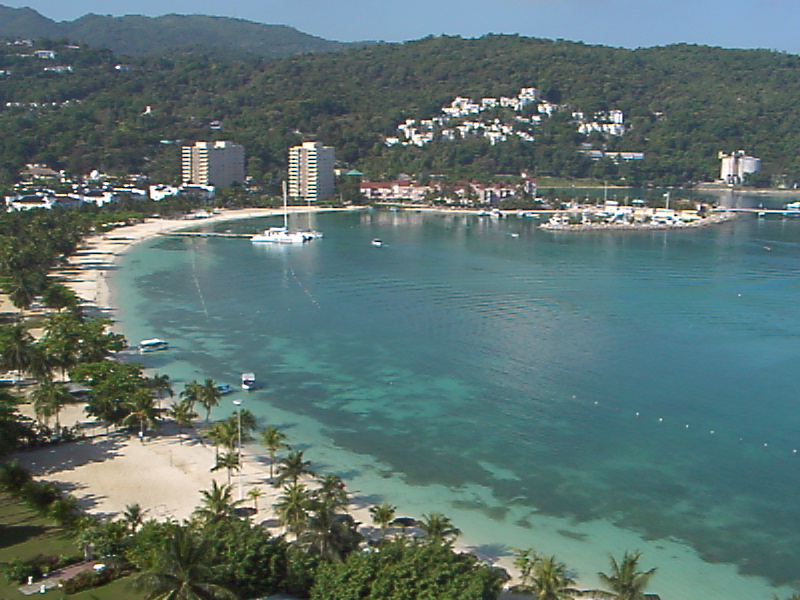 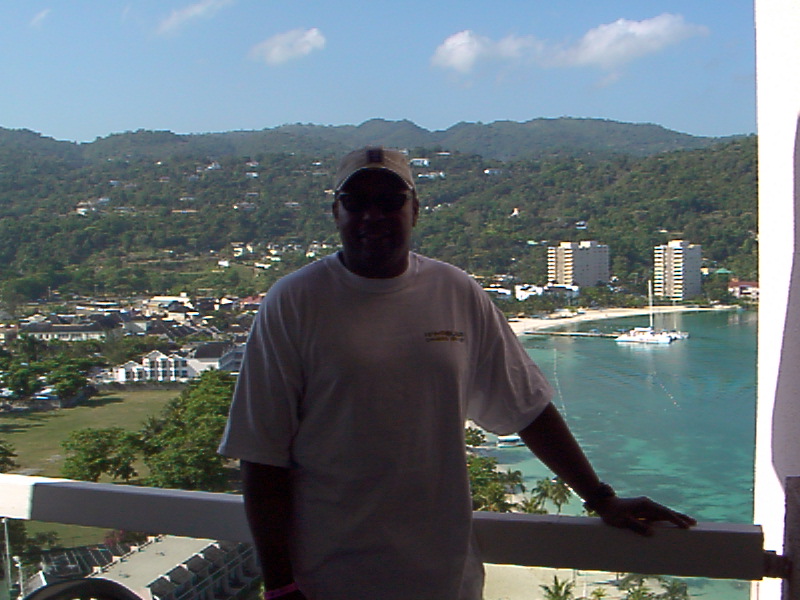 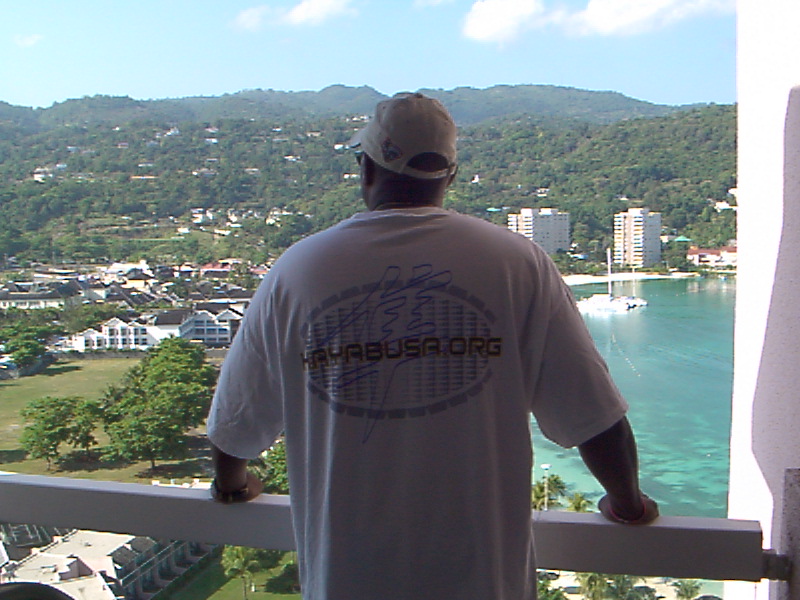 Donating Member
Registered
Is that shark nets I see in the bay? Oh and did u bring home the Ganjah?

Registered
Somebody has been to Ocho Rios. And I wish it was me. Nice pics.

Registered
That looks like the same place that I stayed at from the view of the pics a few years ago... Hope ya had a good time, tha pics look really nice.. Did ya eat alot of tha jerk chicken, pork, etc.?? My exwife got sicker then hell after eatin a little of the native jerk!

Registered
We got addicted to Jerk when we were there. Have been making jerk chicken ever since. Just watch the type of sauce. We got one that the directions said to marinade slightly. We re-appilied a couple of times while on the grill. It was so hot, I had to rince off the chicken before eating the leftovers. What ever you do while there is don't eat away from the resorts or a couple of tourist trap resteraunts. Never eat at that little joint at the half way point. You know the one where there 4 or 5 mangy muts running around outside. While we were going in an old (about 75+) man said to us in passing "don't eat the meat". Could be anything.

Did you climb Dunns River Falls? Did you do any SCUBA diving?

Registered
No Scuba No climbing the falls and best of all No Kids that was a mental health break for me and the War Dept(wife).
What I did do Was Party Party and some more Party.It was great thanks for the kind words.

Oh yeah the shark net was for me!

Donating Member
Registered
Great pics, glad you got away!

Donating Member
Registered
My next trip to Jamaica will be during "Hedonism." Now that's what I call a 'getaway.' Glad you had a good time.

S
Pix from the lunch trip
2