Registered
We just had a mini heat wave here in No Cal, temps were in the triple digits everyday. Usually I'm wearing this jacket and my leather (aka bacon) pants but as you can imagine this is a very hot combo. 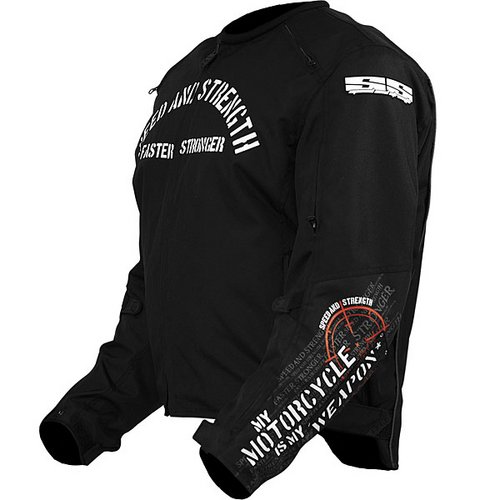 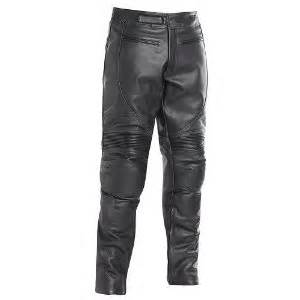 I'm thinking of getting this jacket and these pants. Since the jacket is on sale and I like the looks. Most of my riding is on the freeway so am I cruisin for a bruising?

Registered
I'm shopping jackets and gloves right now...wondering about the comparison between leather and textile/Mesh. I know the leather is hotter...but is the protective capacity that much greater?

Donating Member
It's just too hot here in the summer to wear leather. It's either mesh or don't ride...

Registered
I rode the other day in 90 degree weather for a couple of hours on the highway with a mesh jacket and didn't regret it. They breathe very well.

Donating Member
Registered
I wear leather all year round here in GA where it is hot and humid. Although, I wear a Tecknic Mercury jacket and it is highly perforated. I also have a mesh/textile jacket, but the Teknic actually does better in the heat.

Registered
There's no question: Leather with armor is best for protection. (Ever seen a pro racer in textiles?) To my knowledge, nothing has the abrasion durability of leathers. IMHO, the warm weather option of perforated leather is a great second option.

All that said, textile with armor is a good hot-weather option and WAY better than forgoing serious riding apparel which so many riders choose to eschew in higher temps. However, so much textile is made of "poly*" materials that can melt under the heat of a high speed slide which could cause burns. I've thought for some time that Aerostich has a good take on the consideration of leathers vs. textiles. The following is from their FAQ in their current catalog (http://www.aerostich.com/media/pdf/aerostich_2013.pdf):

"Crash and Abrasion Considerations?
Compared to leather of the same weight and thickness,
Cordura® nylon is a stronger material. But
hides are thicker and heavier so they offer greater
abrasion resistance. We repair about twenty or
thirty Aerostich garments a month. About a third of
these were in crashes that produced some abrasion
damage. Several common themes have emerged.
Though Aerostich suits are not as abrasion resistant
as racing leathers, they offer significant and useful
protection, especially at typical street speeds.
Aerostich wearers often think of their suit as “sacrificial”
in the same way a car’s airbag gets used
up by its deployment. These garments are lighter,
cooler and easier to use in bad weather (etc...), but
less crash-durable than leathers. On average, street
riders seem to crash only at infrequent intervals.
How gear feels and works during the intervening
years of use and the tens of thousands of miles of
riding is very important. Most street crashes occur
between 20 and 50 mph, not between 50 and 100.
For each Roadcrafter suit that was in a 100 mph
crash, we get dozens that need smaller repairs
because the rider fell down at 35 mph. For these
kinds of everyday spills, even the fanciest leathers
do not offer protective advantages. We make gear
to help you use a motorcycle more and be better
protected. It has to be safe, easy to use, and comfortable
for everyday riding.

Nylon and Friction?
Although we have not conducted tests comparing
the friction coefficients of Cordura® suits to
leathers on various pavement surfaces, we have
collected a significant amount of relevant information.
We repair many Aerostich suits every year, and
most of these are damaged by sliding on all kinds
of pavements. Many of the wearers (testers....?)
had previous crash experiences with leathers.
Post-crash wearers typically comment that their
Aerostich was “slipperier” than their old leathers.
The consensus is that Cordura slides a little better
and tends to roll and tumble the wearer somewhat
less than leather. After studying hundreds of
accidents, former Motorcyclist magazine editor
and professional accident reconstructionist Gordon
Jennings believed that more crash injuries (broken
shoulders, etc..) were caused by tumbling than
by the incrementally increased chances of hitting
something due to sliding farther."

As with most things, "value" lines usually compromise on one or more of materials, construction/durability and features while higher-end lines lean more towards performance.

The old adage "Ya get what ya pay for." is true more often than not. In the end, I recommend that you buy the best gear that your budget allows and that the gear that you choose is gear that you WILL wear. For some, only leather will do. For others, if it's not comfortable enough they just won't wear it. Most of us fall somewhere in the middle and lean towards lowering the risk of injury without excessively compromising comfort.

Best of luck and safe riding! 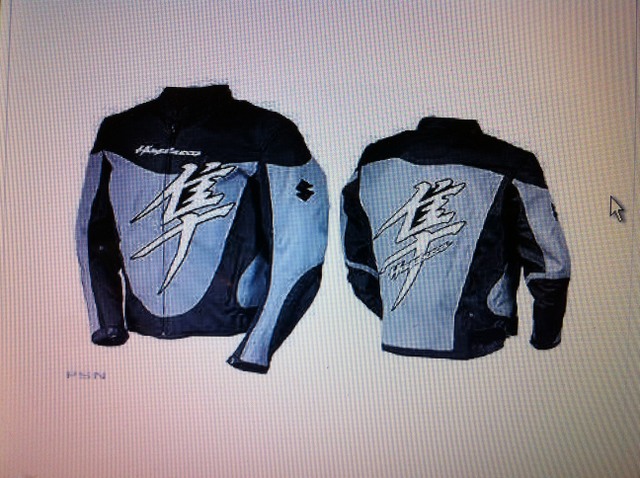 When it is a 100 degrees with humidity it is real tough to wear leather... 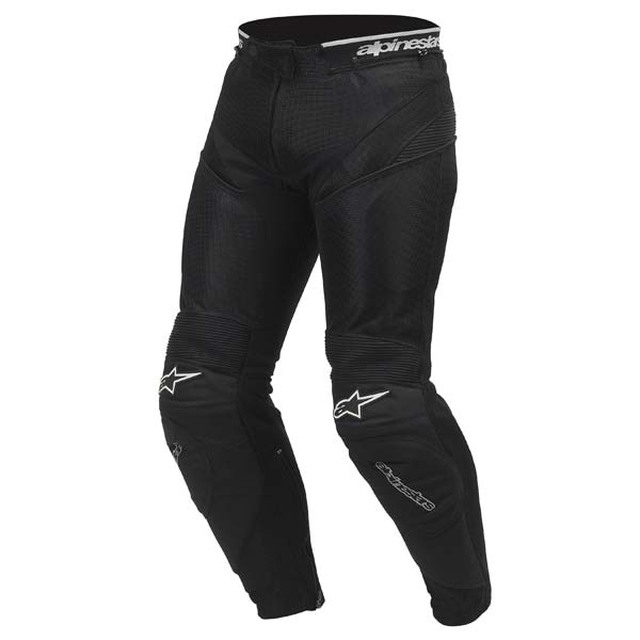 Donating Member
Registered
Get yourself a motorport set up.

Registered
Anyone familiar with Bohn Amor? Looks like they have some gear for under regular clothes. Dunno if this is more comfortable or just more work than it's worth.

Moderator
Donating Member
Registered
I wont go into the protection issue, but I can tell you I stay cooler in leather. It might all be in my head, but in textile I dry out and and get hot, in leather my shirt stays wet under the leather and when I am moving I stay cooler. But......that is just me, and I have suffered a heat stroke before so I stay with what makes me feel cooler.

twotonevert said:
I wont go into the protection issue, but I can tell you I stay cooler in leather. It might all be in my head, but in textile I dry out and and get hot, in leather my shirt stays wet under the leather and when I am moving I stay cooler. But......that is just me, and I have suffered a heat stroke before so I stay with what makes me feel cooler.
Click to expand...

^^ I have also found this to be true. When the temp is really hot (over 95°F) the leather feels better on the highway, the mesh might feel better on cooler days, but the leather is definitely cooler on really hot days. I also seem to dehydrate easier while wearing mesh. Might try a color other than black,, that will help.

Donating Member
Registered
Dress for the SLIDE, not the RIDE.....they said. Vented leather jacket with Kevlar jeans for me if it's really hot.

Registered
I was just in South Florida ( Being January) and it was hot there, but right now we had record cold when I got back home.

So no riding for a while,lol

FlatlandBusa said:
^^ I have also found this to be true. When the temp is really hot (over 95°F) the leather feels better on the highway, the mesh might feel better on cooler days, but the leather is definitely cooler on really hot days. I also seem to dehydrate easier while wearing mesh. Might try a color other than black,, that will help.
Click to expand...

It's not just in your head. That's the physics of how our bodies regulate temperature and how our clothing protects us from the environment. Ever notice that wearing a hot on a hot sunny day actually keeps the heat of the sun from getting to your head? Sure, without a hat, you get better ventilation, but the heat of the sun is absorbed directly. Similarly, a good head of hair does the same thing. Your hair can actually become hot the touch while still protecting your scalp/head from all that heat. Leather can provide the same benefits. However, vented/perforated leather has come about to also provide the cooling effect of "wind over sweat", allowing evaporative cooling in ADDITION to protection from direct exposure to the sun and the hot air/wind.

Interesting fact: The WORST thing you can do to stay cool on a hot day? Go shirtless. Go figure!
You must log in or register to reply here.