Had a crazy dream.

Registered
Had a dream where something happened to the Busa don't know what.
The had a choice of five new ones, the one I got went wrong so I took it back.

They only had one other one left, but it was fitted with a side car, which they would have to take off, so I decided to look at another bike.

I saw a Kawasaki ZX CAT-2, whatever that was supposed to be, I sat on it and it had a big flat screen on the front mudguard.
When I sat on it, the sales man started to pump up the font stand it was on, and I nearly dropped it.

Then I looked on the wall there was a poster saying it went 168MPH.
I remember thinking the Busa went 186MPM, and the new Kawasaki did too, so it couldn't be the new Kawasaki.

I got off it and looked at the front and it had all mud over the front tyre and mudguard and pieces of straw there as well, I asked the salesman why this was and he said they had had a farming theme around the bike.

I looked at the side of the bike and it looked long, and was painted with green, orange a yellow horizontal stripes with downward black stripes about a foot apart.

Then I realized why it was called a CAT-2, it looked just like a Caterpillar.

I went to find the salesman and he was dancing with all the other staff on a big dance floor a the back of the shop.

I ended up having a fight with the salesman, I don't know why.

This dream was so vivid, I can still remember it two days later.

I had a dream 2 nights ago and I'm still thinking about it. Mine wasn't as crazy as yours though.... The short version of mine....the moon blew up and caused all kinds of wild weather and I seemed to be the only one worried about it. Funny what our minds come up with while we are out. 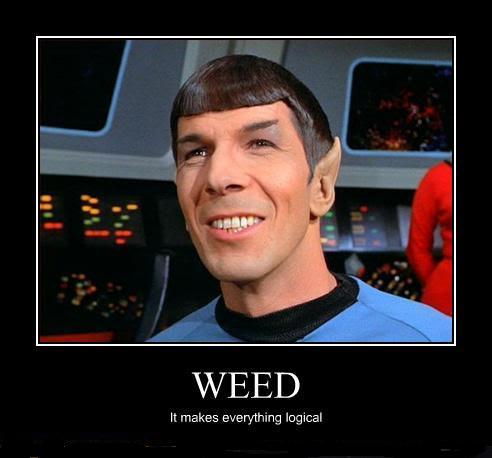 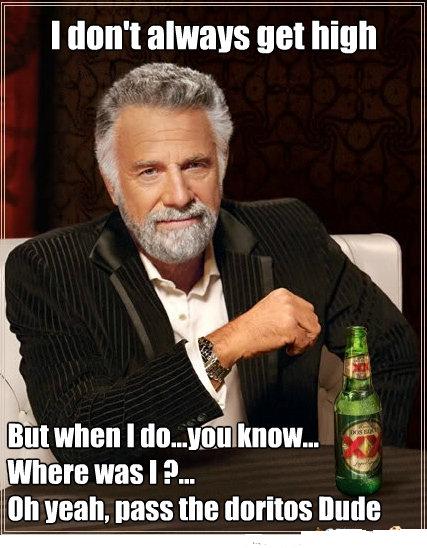 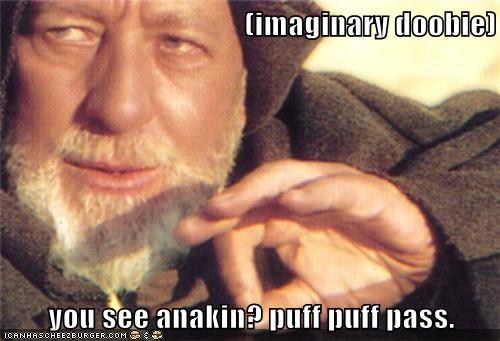 Registered
That's funny man
You must log in or register to reply here.

So, hubby had a dream

ever dream within a dream?

Had a terrible dream last night..

Anybody have a vivid dream...
2