On Wednesday, a complaint was filed by the Nevada State Athletic Commission against light heavyweight contender Stephan Bonnar, citing a positive test result for the banned substance Boldenone.

Bonnar was tested after his three round decision loss to Forrest Griffin at UFC 62 on August 26th. Boldenone is an anabolic agent which was also one of the substances former UFC heavyweight champion Josh Barnett tested positive for after his title-winning effort over Randy Couture in March of 2002. Barnett was subsequently stripped of his title by the UFC and suspended by the NSAC.

â€œObviously, we need to wait and hear Stephanâ€™s side of the story, but the UFC wholeheartedly supports the commissionâ€™s continuing efforts to keep this sport clean and to protect the athletes,â€￾ said UFC President Dana White. â€œI hope this is the type of news we never have to hear again in professional sports.â€￾

Bonnar has until September 26th to respond to or dispute this complaint in writing, and then a disciplinary hearing will be set. Bonnar faces a fine and suspension from the NSAC.
R

Here is some information on what he tested positive for...

(Warputer @ Sep. 08 2006,12:39) I enjoyed the original Ultimate Fights better . No weight classes . No timed rounds . Basicly very little rules at all . Ever watch the original fights ?
Click to expand...

I agree, the first ones were quite entertaining. That Russian dude, i think his name was Taktaroff or something like that was one tough hombre. He got the crap beat out of him for what seemed like hours (bleeding like a stuck pig, the guy he was fighting was punching him repeatedly in the family jewels etc) Still he never tapped.

Nowadays big john stops the fights too quickly, but i guess that is part of going mainstream.

Donating Member
Registered
Yep .....mainstream ! Used to only get the fights on pay-per-view or on VHS when they were released . Bloody and cruel .....like real streetfights . Good stuff !
E

I would say alot of them are on some sort of enhancing drug or herb or strong vitamins whatever you want to call them. Bonnar is not even that big. He hasn't even grown much in the past year or so. Who knows. It is in every sport.

Registered
Love the UFC. Been a fan since day 1. **Liddell Rules**

How embarassing for Bonnar.... losing and getting caught.

And now for your viewing enjoyment. 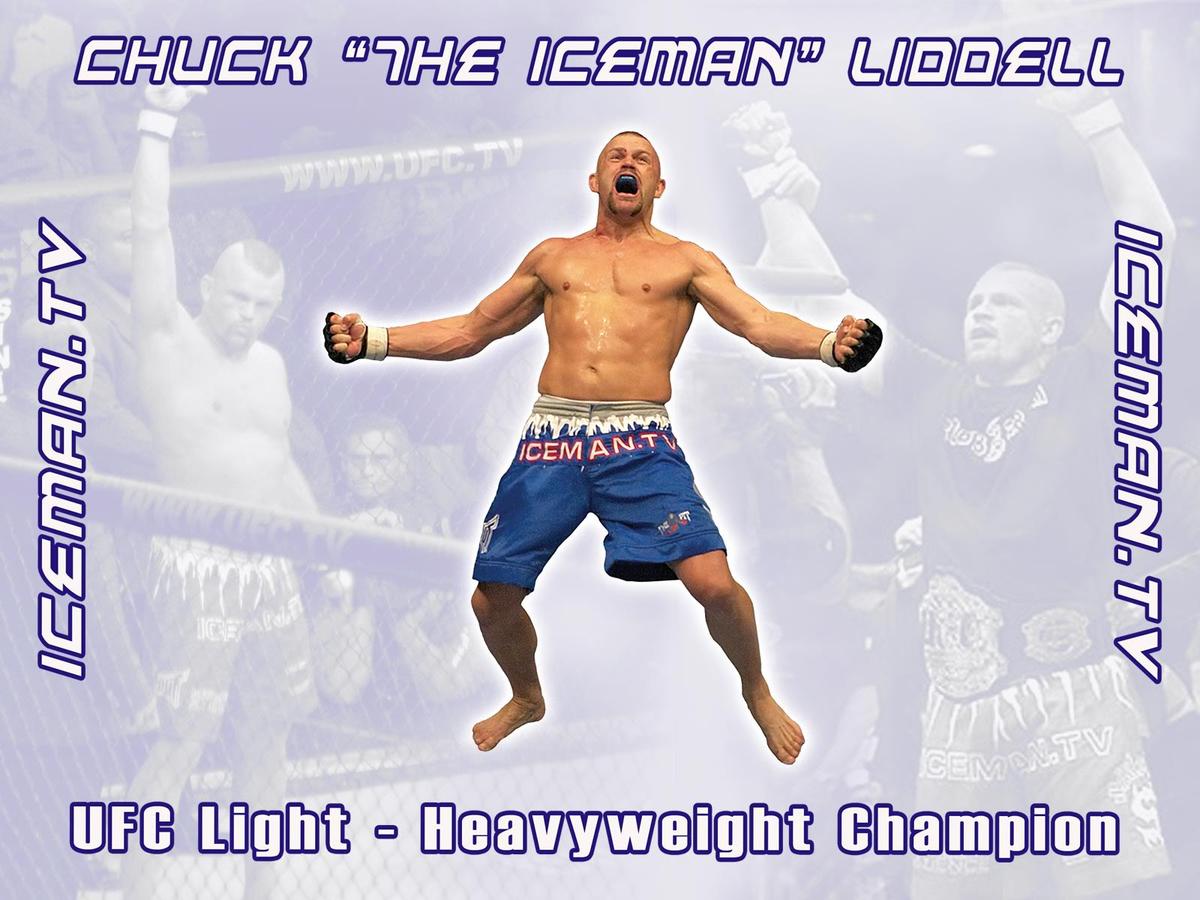 (Warputer @ Sep. 08 2006,06:39) I enjoyed the original Ultimate Fights better . No weight classes . No timed rounds . Basicly very little rules at all . Ever watch the original fights ?
Click to expand...

yep... much more interesting to watch.

I ALWAYS wanted Tank Abbott to win one.

That dude was supremely bad ass.

Can't remember who he was fighting but the dude ended up sitting on his chest the whole time.. whatever that crap stuff is.. most boring fight ever.

soon as it was over Tank climbed the fence and left because he felt the same way everybody else did...

"Yeah,.. I guess if him laying on top of me for 15 minutes means he won... well I guess he won. That wasn't a fight as far as I know... that was some fag rolling us around on the ground preventing us from fighting."

I know thats part of that kinda fighting.. which when it turned into primarly that kind of "who's got the leverage" junk I stopped watching and haven't missed it.

I don't think any of those martial arts dudes could have taken the tank in a bar fight.

I bet that guy is off somewhere fighting in underground death matches or something where rolling around on the ground isn't allowed. haha.

who gives a damn.. they obviously think the fighting is more important than their health..

shoot up pure adrenaline before the fight if you want to.. just make for more intense fighting.

nobody forcing them of course.. but hell faaar it's not like all of them aren't doing it anyway.. most of them just figure out a way to get by with it.
U

Donating Member
Registered
That roid is prob geared more toward endurance and the healing effect of it. Not all roids make you "huge". Some will give you alot of strength without the size. That is why winny V is sp popular. Lots of good effects without too much size and without too many harmful side effects. I dont think roids will ever leave sports. Not with the way competition is these days. I can see why they do it.
You must log in or register to reply here.

B
For all the UFC fans out there-