Donating Member
Registered
Before I start. I want to give thanks to Howlin Mad Marc and BigGar for hooking it up when I was in So Cal. Thanks for everything guys. Next time I will be in Cali for a week. Well the trip started from Rockville, MD ( about 1/2 mile from the first three sniper shootings). THe trip took about three days to get to Las Vegas, NV. We took 70 west to 44 south to 40 west. We got lucky and didnt hit any of the weather on way to the west coast. Avoided the the tornados in Oklahoma. Stayed in Vegas a couple of days then headed out to So Cal. Met up with random riders at a gas station and showed around the canyons in NV. Valley of Fire is definetly a fun ride. TIght technical roads in the beginning to long triple digit sweepers for the second half of the ride. BigGar hooked it up and I took the back roads into the San Diego area. Wow it was hot in the dessert. The heat wasnt too bad compared to what I had to pay to fill up the busa. I have never payed $14.36 to fill up my Busa on 87 octane. But the back roads were well worth staying off I-15 South. The weather in the San Diego area was sweet. 70's during the day and a little nippy at night though. Ran into Howlin Mad on the road heading to the place where I would be staying. Met up with Howling Mad and BigGar at the local gas station. We headed straight out to a bike night that was going on. Margarita Rocks was a sweet set up. Thanks for the dinner guys and the entertainment. Oh and let me tell you the women in Cali. Mmm Mmm Goooooood. WELCOME TO CALIFORNIA! Howling and BigGar showed me around later on in the evening to the coast line. Sorry guys if I was on the cell phone. I had to make contact with the other rider that took the trip with me. Thanks for showing me around. Anytime you guys are out in the MD area. Give me a ring, I'll take care of ya. I wont got into too much detail about the rest of the trip. LA traffic sucks! Lane splitting for a couple of hours wears you out physically and mentally. Next time I will try to stay out in the So cal area longer then 2 days. So much to take in. Road up the Malibu area for the PCH. Sweet views! Well the ride back home absolutley positively sucked ass. Got a speeding ticket in Utah. 84 mph in a 75 mph. Got caught in the rain in Missouri for 4 hours. Couldnt take it anymore and called it a night. Next day, from a little bit outside f Columbus, OH to Hagerstown, MD it was raining the entire ride which was about 9 hours in the rain. Round trip on the bike was 6400 miles in 13 days. Onyl one complaint on the busa would be that as soon as I left So Cal the FI light came on. I suspect the PC3R maybe causing the FI light. 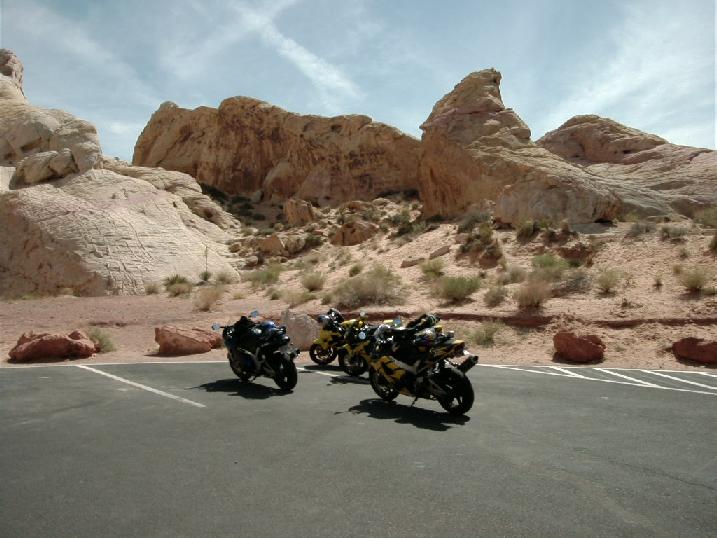 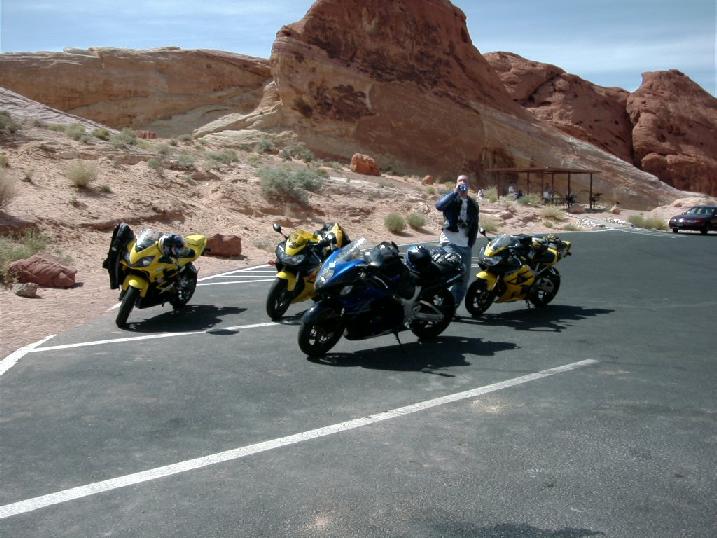 Donating Member
Registered
I belive this is somewhere in the Death Valley, CA. ANd you thought you were paying a lot for Gas 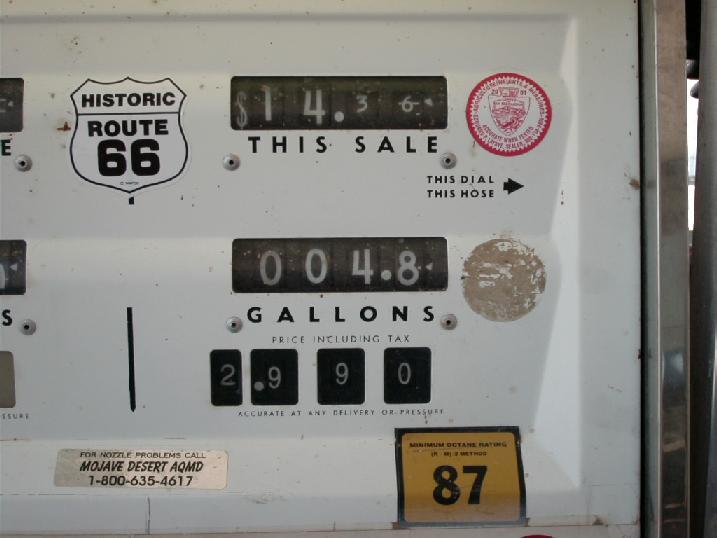 Donating Member
Registered
Sweet view taking the back roads into Cali. Thanks BigGar 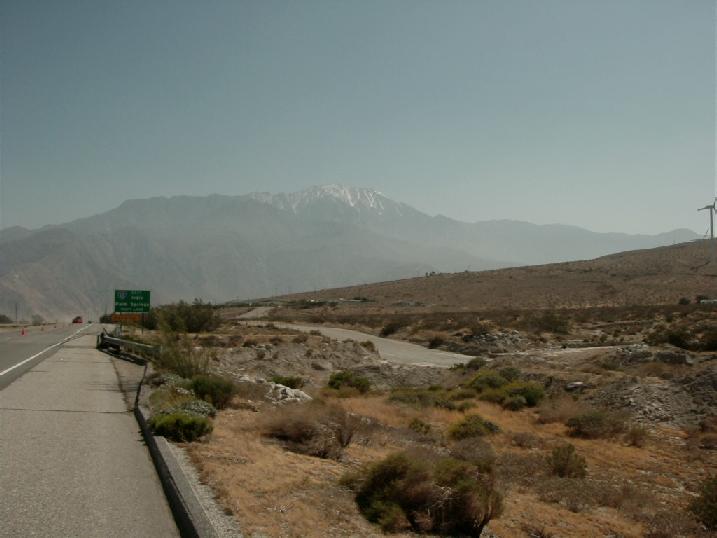 Donating Member
Registered
Hundreds and hundreds of them 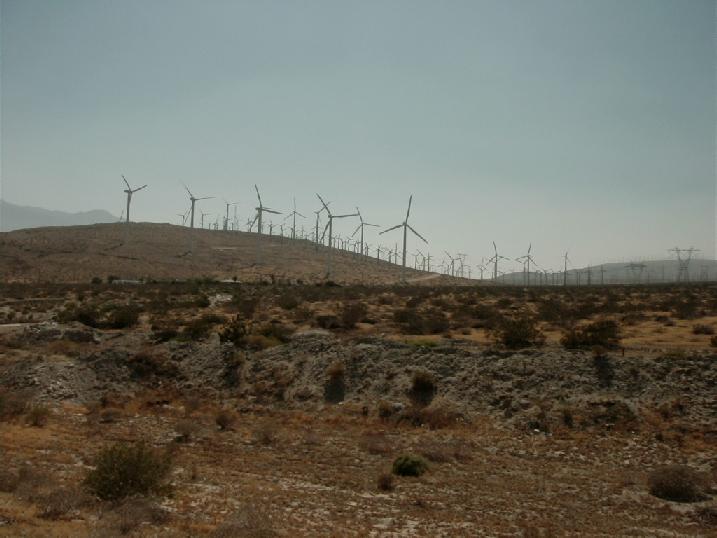 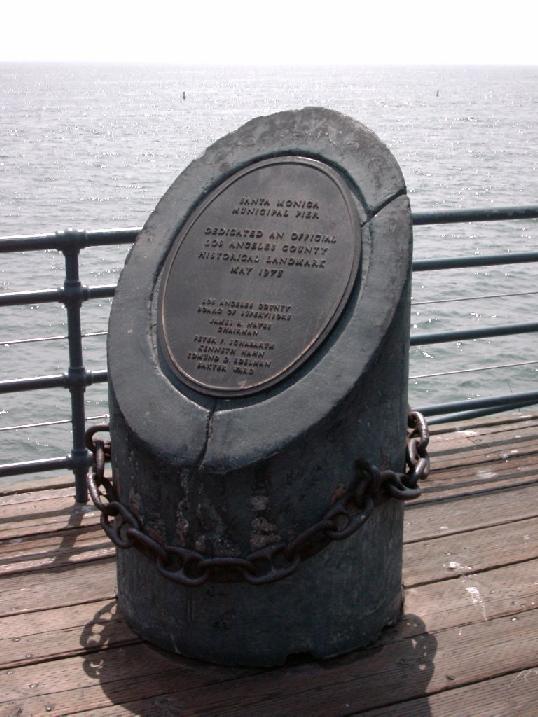 Donating Member
Registered
More. Our ugly mugs . Rob aka DanceMachine on the left and me on the right Eric aka Big E 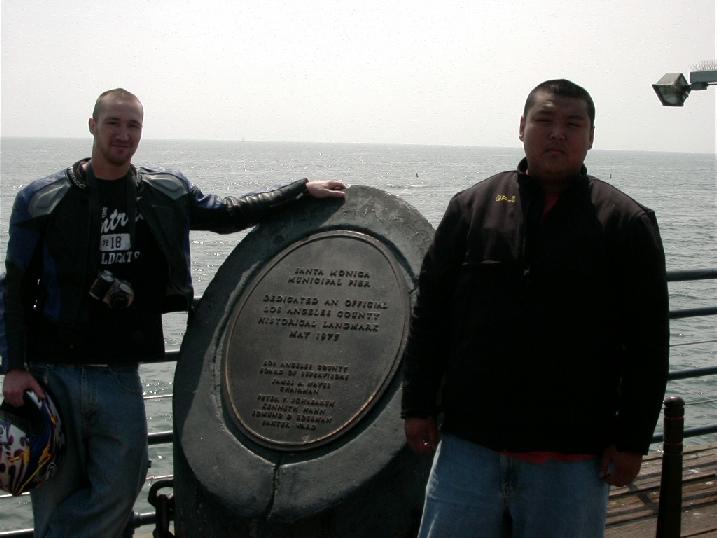 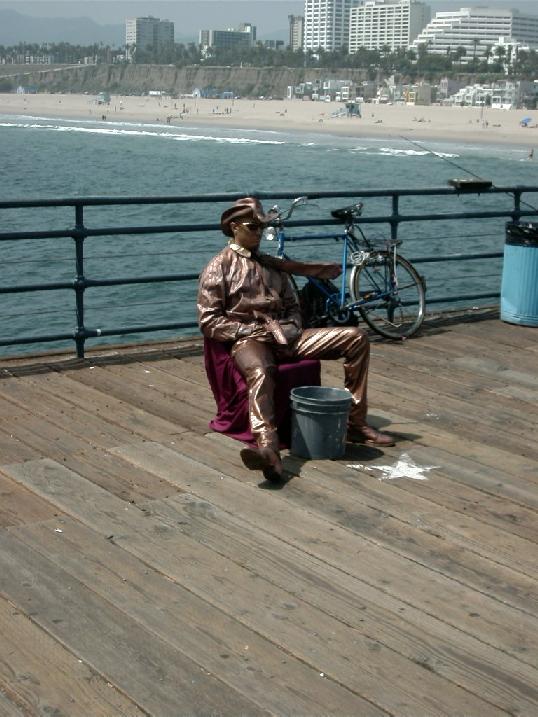 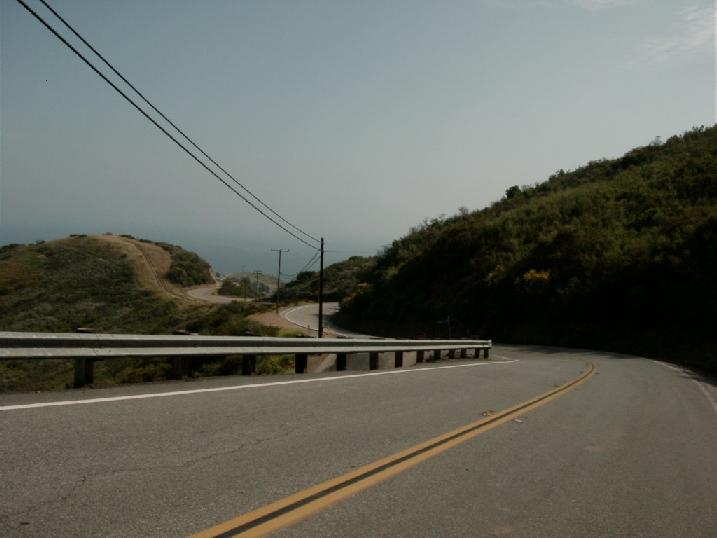 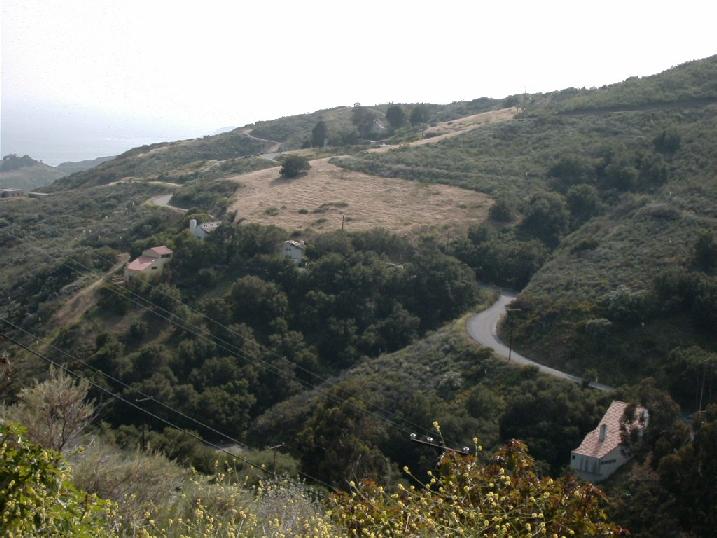 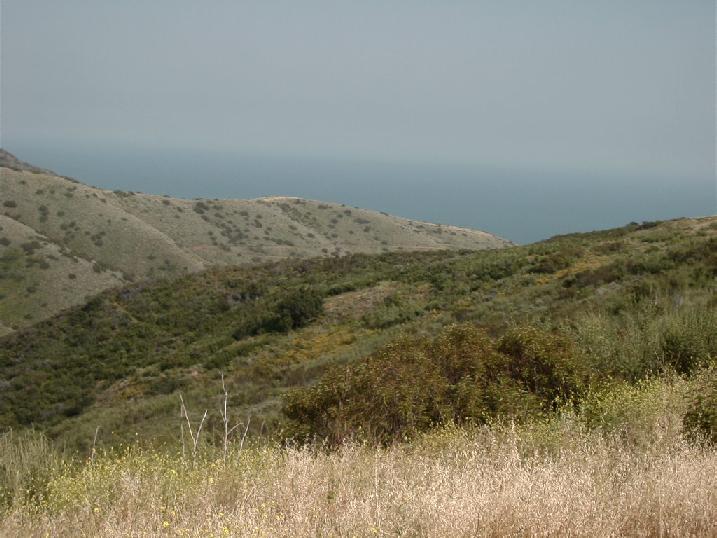 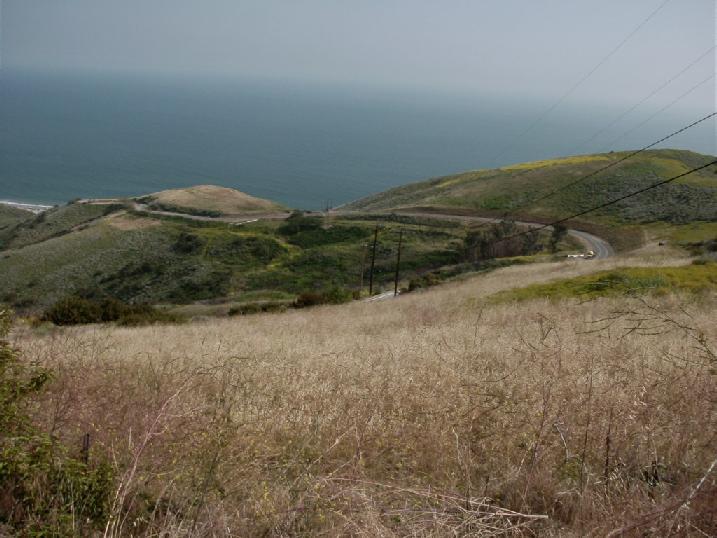 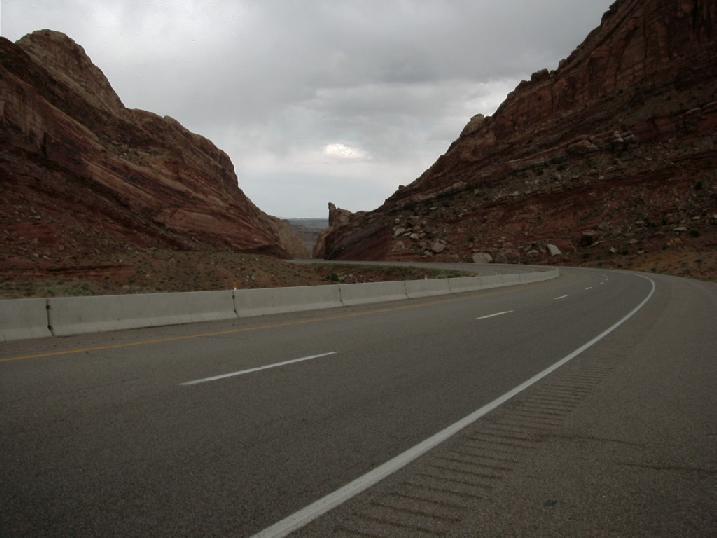 Administrator
Registered
Glad to hear you made out and back very nice pictures.

Donating Member
Registered
Great pictures. Thanks. What's the deal with the guy in Gold? Is he wearing a gun?

Donating Member
Registered
Excellent pics! 6400 miles in 13 days! Ironbutt for sure especially on the 'Busa!

Sorry we couldn't hook up this time. Next time you come to L.A. definitely!
You must log in or register to reply here.

F
Cross Country on a Busa
2