Clash of the Accessories!

Donating Member
Registered
Preparing for Laguna, I spent several hours installing the hardware for my Corbin Bags. It did not go as smooth as I would have hoped.

First, I was worried that the taller, oval Micron pipes might be too close or even touch the bags, but thank God that wasn't the case.

Second, the Corbin Bags utilize a support bracket that is mounted under the tail section. Another bracket mates to it thru the old refector holes. Well what the hell do you do if you have replaced the old fender with an undertail? It no longer has the reflector holes! So I knew that some drilling was in order. As I tried to position the tail piece over the bracket so that I could estimate the hole locations, I discovered that the bottom of the bracket bottoms out on the inside of the undertail and simply won't fit. So I ended up having to break out the dremmel and cut an opening for the bracket to slightly protrude thru the undertail. Fortunately, it all worked out, but it took a while.

Third, the most forward bungee hooks are replaced with longer, bigger bolts. The bags also attach there.

The bags look sweet! It is still irritating that they are a bit small, and don't pop off as fast and easy as I would like, and don't have carrying handles, but they are still pretty sweet!
The big question is how does this look without the bags? Nobody has ever shown such a picture, and I plan to ride more without the bags. I will throw the bags on for trips, shopping, and picnics. Those longer bolts take a bit of getting used to, but could look really sharp when polished. The brackets are a mat black and are ugly as hell. However, once polished or chromed, they will look OK. I will show a picture after I get the brackets polished.

Registered
wow!!! sounds like you had a time with that mod...

Donating Member
Registered
Nothing is EVER as easy as it seems! I will take pictures later. Should be 95 degrees here today.

Donating Member
Registered
Took a few pictures, but don't even think you will be able to make out the mounting hardware when the bags are off. 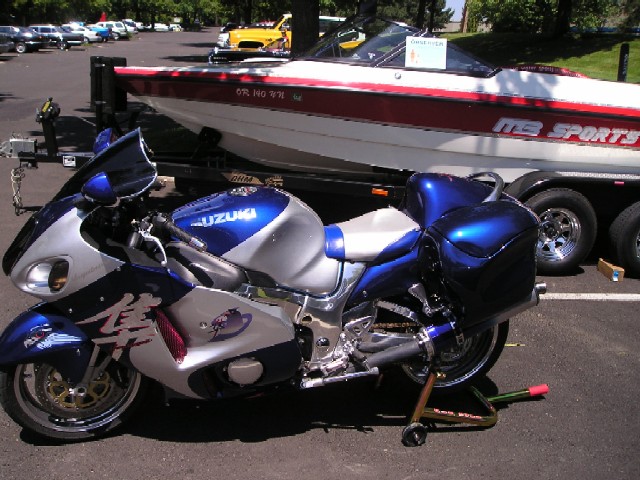 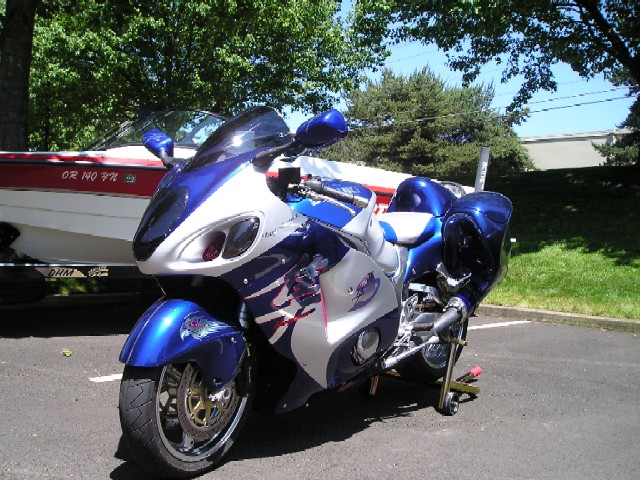 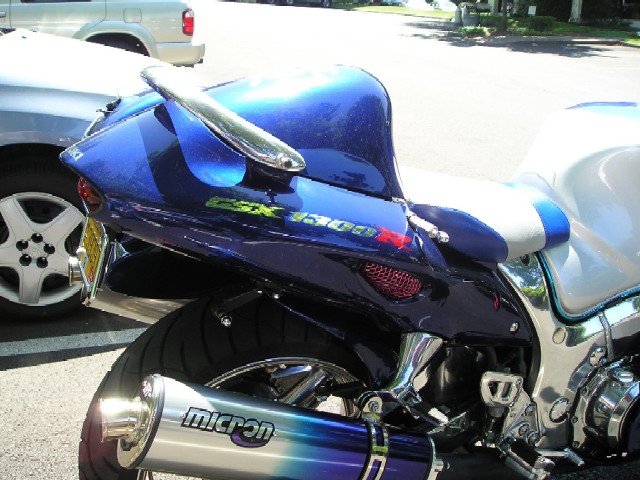 Donating Member
Registered
Damn that's a nice setup. Too bad they don't work on the '03.

Registered
looks good!!! might just have to get me a pair.....
D