Donating Member
Registered
I went into Cycle Gear the other day...tried on the Arai profile and loved it. Then I saw the '09 Corsair which got me thinking(and wishing)...is there a good reason to buy an $800 helmet? Can it really be better than my $200 Icon? My Icon was considerably better than my HJC but how much better can an $800 helmet be? 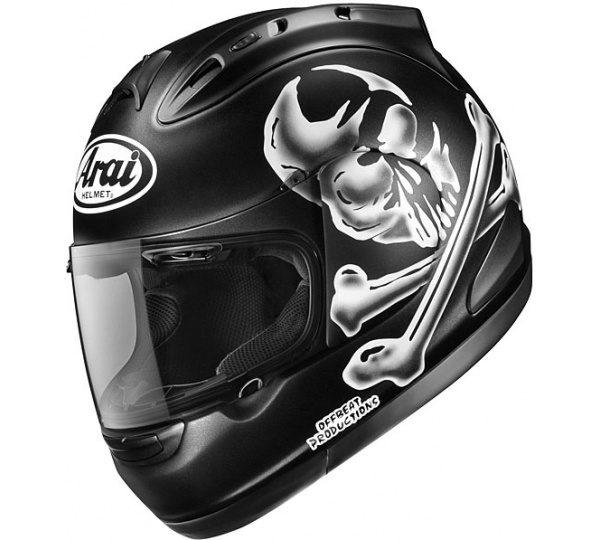 Donating Member
Registered
I had a HJC and then a Icon and now Arai and really do like it alot better. just my 2 cents Make sure to try on all 3 different shell sizes of the Arai because they all fit different.

macon454 said:
I had a HJC and then a Icon and now Arai and really do like it alot better. just my 2 cents Make sure to try on all 3 different shell sizes of the Arai because they all fit different.
Click to expand...

I tried the long-oval profile on and loved it. Problem is rationalizing the price increase.

Registered
Arai fits my mellon.... about the only one that does... wish a cheaper brand did....

As for price... The graphics take the cost up HUGE...

last years models are cheaper as well.. just my 2 cents

GoAWOL said:
I tried the long-oval profile on and loved it. Problem is rationalizing the price increase.
Click to expand...

That is what mine is also but i got it in the Vector, was a little cheaper to make sure i liked it, now going to get the new Corsair V because it is the same shell. and yes it is hard to rationalize the price but it is worth it when it fits as good as they do.

Well I have 3 Arai Corsairs and would not be without them.

Here is a story from somewhere that I saved:

DO YOU NEED A
HELMET THIS GOOD?
HE DID!...A 140MPH GET-OFF & TAKING OUT
A SIGNPOST WITH HIS HEAD!
Dear Arai Helmets:
I want to express my gratitude for the fine product you make and the way one of your helmets served me in an accident.
I was riding westbound on 1-20 near Weatherford, TX at what eyewitnesses later said was about 140mph on my CBR600RR when the accident happened.
I don't remember the accident or, in fact, most of that day.
However, I know I took out a street sign with my Arai helmeted head and also took out a guard rail which indicates the force of the impact.
Most of my ribs on the left side were broken as was my sternum.
My lungs were bruised. My leg was broken in eight places and my back was broken.
There was no injury to my head or brain thanks to my Arai helmet.
I was a paramedic for six years and attended too many crashed motorcyclists and had seen first hand the difference a quality helmet can make in the after accident outcome. That is why I bought the Arai just two weeks before my accident.
The responding trooper had taken the helmet to use in safety lectures.
When I asked my mother to get the helmet for me she contacted him.
He was amazed that I had survived and returned the helmet so that I could use it in my own lectures on safety.
My body was so damaged that the hospital gave me only a ten percent chance of recovering. But I did and my head and brain are just fine and I've returned to full time work.
I've sent a series of photos of the helmet so that you can see how good a job it did for me.
Thanks again Arai, 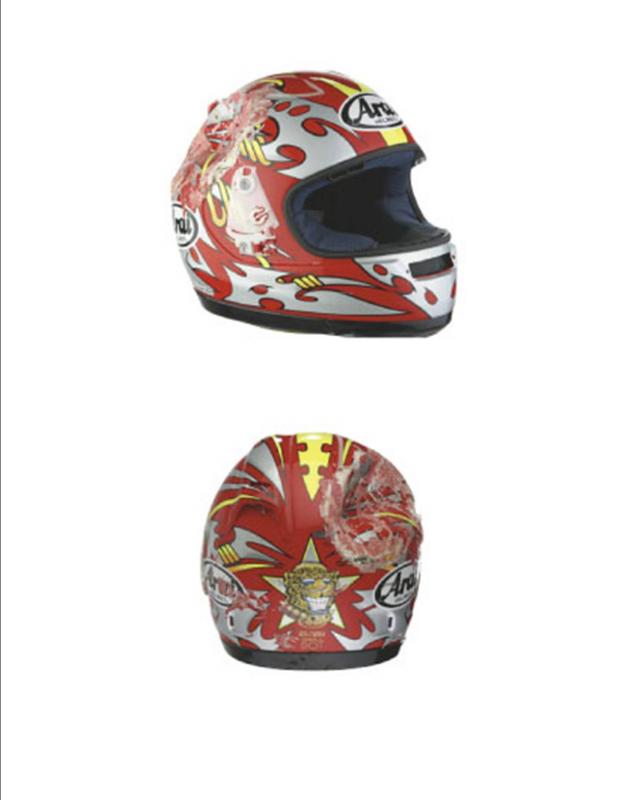 Donating Member
Registered
Got a $200 head?

No, I don't do you? What I don't have is $800 to drop on a helmet...or leathers...or some other safety gear. Thanks for the enlightened reply. Next.

Registered
E-bay. You can get corsairs on their all day for under $450 sometimes less. Just look for the deals. I paid $400 for a brand new RX-7 Corsair Nicky hayden helmet.
A

i have seen guys drop high $$ helmets, its worse than crashing your bike....

The fit and finish on an Arai is second to none!

I have a friend that wears a Shoei, and he tried on my Quantum II and liked it better than his RF-1000. Both the Shoei and Arai are great protection. The materials and finish of the Arai is better quality. Also, Arai hand finishes all helmets to ensure a top quality product.

i have seen guys drop high $$ helmets, its worse than crashing your bike....
Click to expand...

shhhh don't tell the people who paid $800 for a helment that..

i have seen guys drop high $$ helmets, its worse than crashing your bike....
Click to expand...

Just because a helmet can pass the 'minimum standards', doesn't mean the head inside won't be more protected by a nicer helmet.

Also, comfort is a major factor in choosing more expensive helmets. The cheap helmets use cheaper materials that are not as plush. Some of the cheaper helmets are easier to damage than the more expensive helmets. I dropped my Corsair and broke the side cover. I was able to secure the visor on it in the closed position and make my ride home with the eye protection in place. A friend of mine dropped his KBC Mirage and broke the visor. He could not secure it to the helmet. His riding day was over. We both needed to order parts to fir our visors. My side pod cost $7.00 with the base plate. His visor and base plate cost $29.00.

BTW. Dropping a helmet on the ground will NOT compromise the shell or EPS foam, unless your head is in it at the moment of impact.

Donating Member
Registered
i had an arai quantum f for several years that cost $450 and now i have a shoei rf 1000 that ran me $280. Comfort, weight, and price score better with the shoei for me.

A minimum test is just that....a minimum.
The more expensive helmet may, and probably will excceed that minimum test.
I look at it like a chain.
It has a breaking strength of so many pounds.
2 chains may pass the test and yet one may have twice the strength of the other.
Just because SNELL or DOT sets a standard does not mean all helmets that meet that standard are equal.
Some may exceed that and not be able to be measured unless the test is to the breaking point.

Registered
i bought an rx7 a cpl of years ago and it was around $750. The only reason I bought it was that it was the one and only helmet that fit me correctly. on a side note though it does breath very very well. fit is everything though

Registered
i wear arai, but would never pay 800 for a stupid jolly roger paint job.

just get a normal finish and save some money.

Donating Member
Registered
Well, you win Tony. First Nitrous Junkie came in with his brilliantly original comment..... Of course I thought Afterhours was going to pull it off with his useless contribution but you just swooped right in with your useless babble. 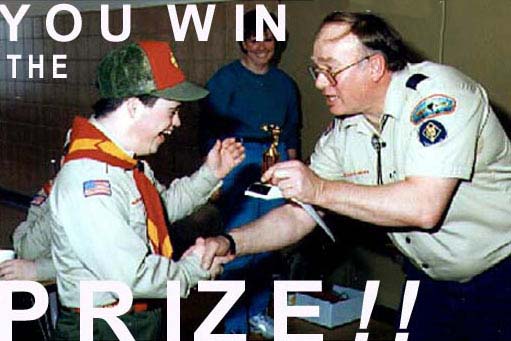 Registered
+1 on the Arai. Got two off fleabay because I couldnt afford new but I didn't want to compromise on anything less than an Arai. I'm not saying other helmets are inferior but Arai's IMHO are better and a cut above the rest.

They are one of the few that are made in ONE PLACE BY ONE COMPANY, others are outsourced for parts many of which come from China. To be perfectly honest with all the crap coming out of China my head would be the LAST thing I would trust to them.

Arai does fit me better than all the others, the signet fits like a fine pair of gloves and I still ride with it today. Would I spend $800 on a new Arai if I had the cash, for sure! But since I will never have an extra $750 burning a hole in my pocket I will opt for a model year or two NOS off fleabay for $200-400 tops and be happy!

If I couldnt for whatever reason get an Arai then Shoei would be my next and only choice.
The composite laminate shells coming out of China for the other companies are complete crap. Sure they may pass Snell and DOT standards but have you seen the video for the standard tests, if not they are pretty lame and I would want something that exceeds them protecting my head!
B