Registered
I called my local Suzuki dealer, and they received the part for my bike. I asked them when could they put it on. They said that they were backed up at least 3 weeks, but the part would only take about 30 min. to install. I asked them if they could give it to me, & I install it. The service guy said no problem. I had to give them my bikes mileage & VIN#, when I got to the shop. The guy entered the info into the system, stating that the recall was done on my bike. I asked him about, getting the VIN tag marked, indicating that the recall was done, he said that they could do that too.

I took the part home. The install was super easy. Took me about 20 minutes to do, and that was it.

I also took my battery to the dealer to have it load tested. I still have the original battery from 2009. He tested it, & said it was fine. I was prepared to buy a new one, if that one wasn't up to par. So all in all, free part (recall item), & battery still good. I'm smiling now. Took the bike out today, and rode about 60 miles. Had my son on stand-by just in case, the bike had issues. No issues. She never skipped a beat, & it was about 90 deg. outside today. Beautiful!

Thanks for all the feedback on this problem. 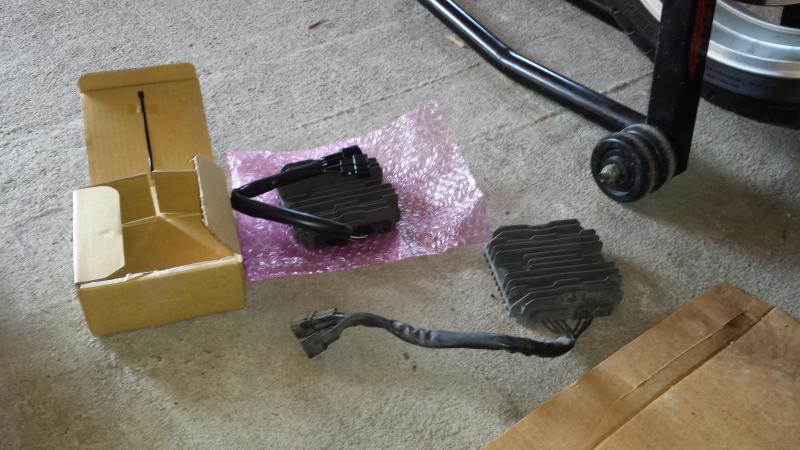 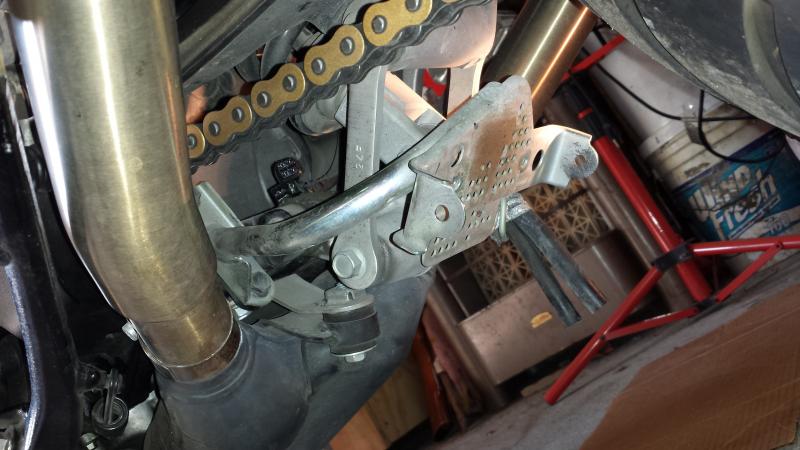 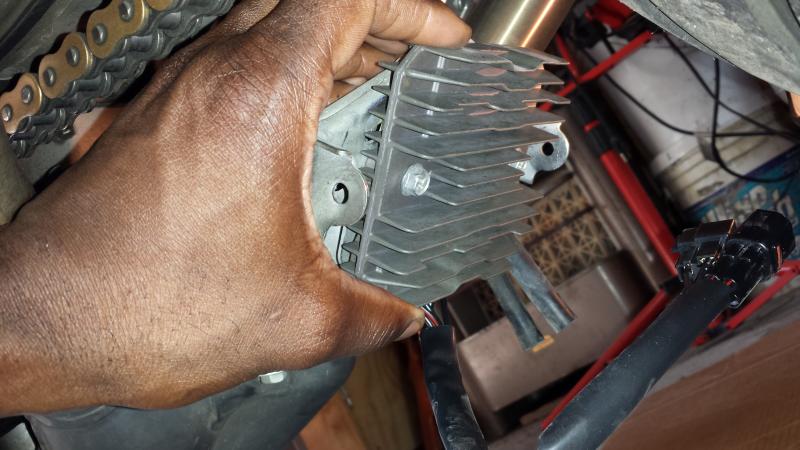 Donating Member
Registered
That should do it! My bike wouldn't fire up consistently until I jumped on that. No issues 3yrs. later

Registered
On my 09' the rectifier failed the first day into an east coast tour with 358 miles on the bike........... No issues since though

Registered
I had this issue about 3 weeks ago.......left me on the side of the road pissed off cause I didn't have my cell phone on me.

TurboR1391 said:
I had this issue about 3 weeks ago.......left me on the side of the road pissed off cause I didn't have my cell phone on me.
Click to expand...

I know the feeing.

(I guess I can laugh, because its already happened to me). Glad we figured out the problem, & got it resolved. We continue to ride another day.

What I learnt from the rectifier recall

Jul 14, 2008
adrenalinejnky
A
H
finally got the rectifier replaced today!!!