Registered
Anybody knows anything about the Suzuki B-King. Surfed the MCN mag site and the cover headline is the b-king will be out on the market in 2006.
??
Anybody got some more info? 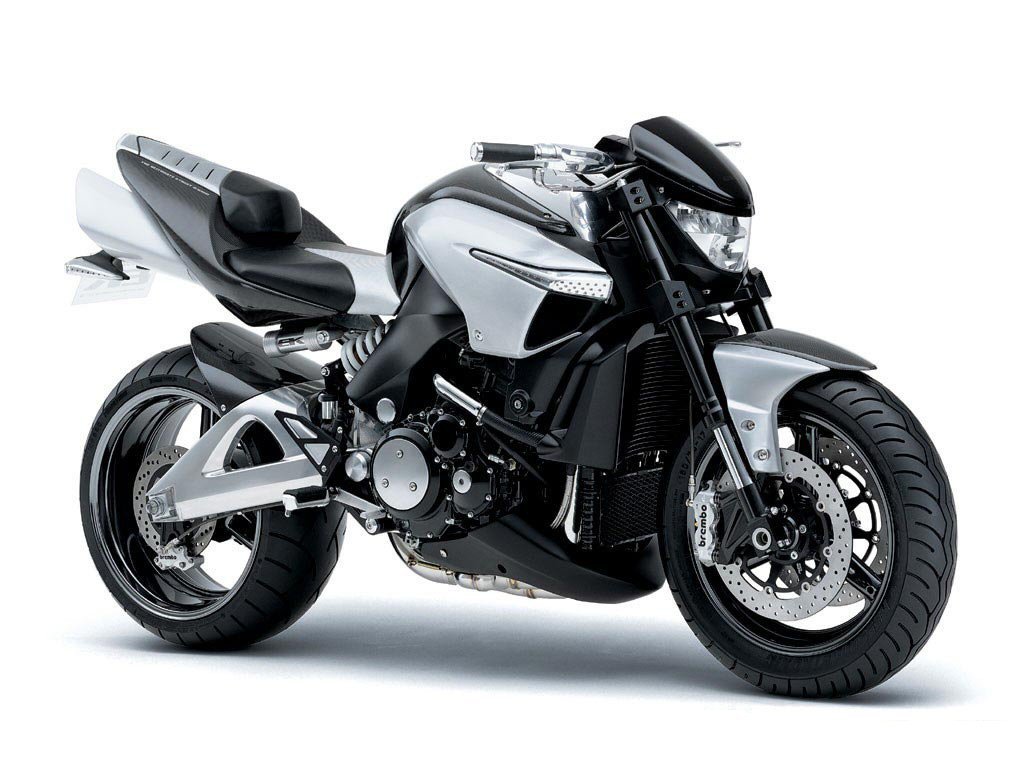 Donating Member
Registered
Well it would be about time... Only been what, 5 years? Sounds like a Suzuki Production Schedule...

Donating Member
Registered
that mcn is the same people that talked out the new 'busa for 05 as well as several other stories that turned out to be myths..

think of it as the weekly world news of motorcycling.

Donating Member
Registered
What's the engine on that thing?? What might it weigh??

Donating Member
Registered
That is an old picture/article.

It is pretty much a stock Busa with a supercharger and a bunch of new digital stuff not available yet. There is a huge write up about it in a issue of Motorcyclist in 2000 or 2001. I don't remember what month or year but I have it at the house. If someone else doesn't post it up, I'll find it tonight when I get home.

It is pretty much a stock Busa with a supercharger and a bunch of new digital stuff not available yet.  There is a huge write up about it in a issue of Motorcyclist in 2000 or 2001.  I don't remember what month or year but I have it at the house.  If someone else doesn't post it up, I'll find it tonight when I get home.

So your saying its going to come with a supercharger stock??

It is just a show bike. See the above link for info. It probably will never be produced.

The lawyers will stop this from being produced.

Donating Member
Registered
A cool pic of some of the digital tricks it has.

A quick quote from the above page:

"Suzuki's new concept bike B-King looks like it could leave every other bike way behind at the traffic lights. And I'm pretty sure it could do that, too. Imagine Suzuki GSX1300 Hayabusa with a super charger - that's exactly what B-King engine is. There's no exact engine data available but we know that Hayabusa gives 175 bhp and a super charger could easily add 50% more power. 240 bhp has mentioned. Holy cow!!! That's about twice as much as what the GSX1400 engine delivers.

Materials like carbon fiber, stainless steel, aluminum and leather were used building this awesome superbike. An advanced computer system is integrated to the bike. There are self-diagnosis systems, advanced telemetry, which can use a mobile phone for remote maintenance, setup options, and even a GPS-based weather warning system, in case you are heading for a rained out area, and much more. The engineers at Suzuki are supposed to design a helmet with a GPS navigation system using the visor as a display.

The bike is started using a fingerprint recognition system. There's also a advanced thief alarm system. If an unauthorized person tries to start or move the bike the owner gets notified of it immediately by his/her mobile phone. There's a microphone and a speaker built in the bike so the owner can speak with the thief by the phone. If a speaking motorcycle doesn't scare off the thief, you can activate light and sound alarm and the GPS system helps locating the bike if it actually gets stolen.

And so on. In my opinion the B-King looks really great and it's filled with fantastic gismos and fun stuff like led flashers acting like a color display if you want. But don't rush to the dealer yet - B-King is not for sale. Not yet anyway..."
Info. from suzukicycle.org and the 2001 Tokyo Auto Show 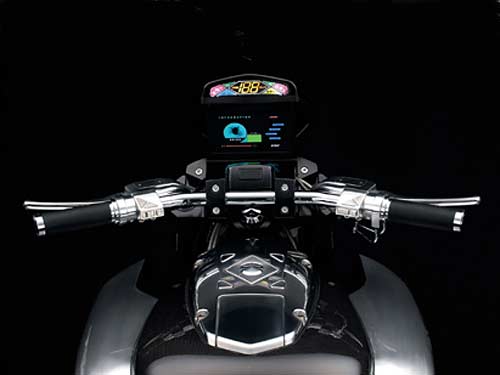 Donating Member
Registered
Me tinks I'b buy one, but again it may not be true. Suzuki may have missed the boat with the street fighter look kinda fading this past year.

Donating Member
Registered
Well it would be about time... Only been what, 5 years? Sounds like a Suzuki Production Schedule[/QUOTE]...


You meant a Govment Schedule, Rev

Registered
That sh$t is'nt comming out.

Registered
Well....
Yamaha made the but ugly MT-01. With a shitty performance engine (good torque thou...). The B-King would be a bad bad bad bike out on the street. Even if it wouldn´t look like the concept type (compressor) it´s a great looking bike it would beat the crap out of the yama...

No high speed bike. But it,s a busa based bike and that means lots of respect. ;-)

Donating Member
Registered
MCN is the National Enquirer of the motorcycle world. I have seen many things come out that they have featured but they have never had the exclusives.

RsN
You must log in or register to reply here.

B-King A MuSt ReAd
2