Donating Member
Registered
Way back when in Org history I was an' Admin for the Org. Doug/Captain/site owner, had Michelle(VaBusa) and I pretty much running the show.I know,Rubb in charge.

WTF. Did a good job I think,till I was FIRED. I know what yer thinking,how do you get fired from a volunteer position.Well,you get fired for being an' A55HOLE. Doug couldn't handle my 5HIT any longer.Good on him,I deserved to get fired and banned. I've been banned more times than I can count.

Anyway,I did say "Great *LITTLE* Story. I know,fug you Rubb.
OK,many years back April the oneth,April Fools Day.I believe it was the Captain's idea,I just agreed.(might have been my idea,don't know foresure,you'd have to ask him,my "oldtimers" cant spell Altzimers is acting up again. So,we decide to play a little trick on 10-20 thousand people,all the Org members. Anybody who sighed in April first got a screen that read something like:
"Due to unforseen circumstances Hayabusa.Org will longer be up and running on the internet."
Well,needless to say some of the folks absolutely lost their fuggin' minds. The blow back was something.Some members were like...Hey too funny

while other members were a little more like this... 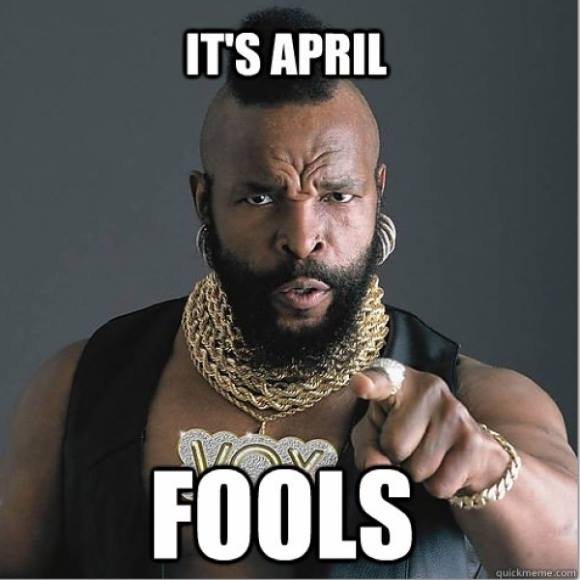 It is with a sad heart that I must announce that Hayabusa.oRg is shutting down. We have been able to make it six years but the ever rising cost of hardware and hosting has taken its toll. Our hosting service has increased our fees once again because of the high traffic that we use on this site...